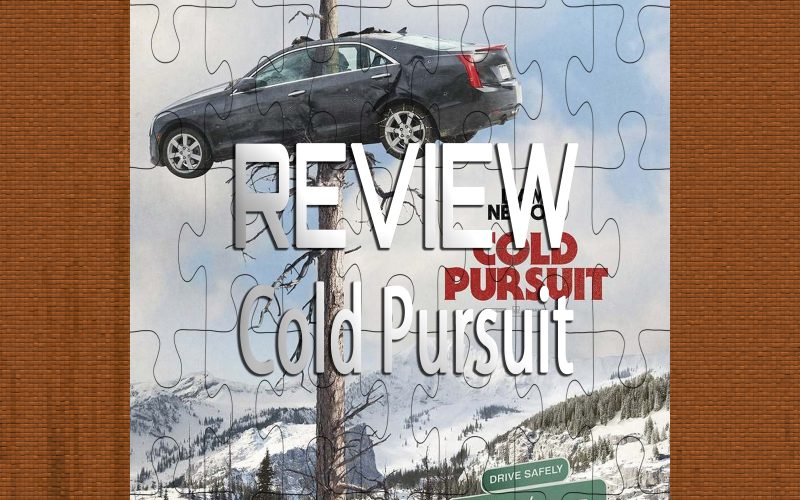 In the short time I’ve been reviewing movies on this site, Cold Pursuit, the newest entry in Liam Neeson’s long running old man revenge flick series has to be the hardest one I’ve had to review. Where do I even start? 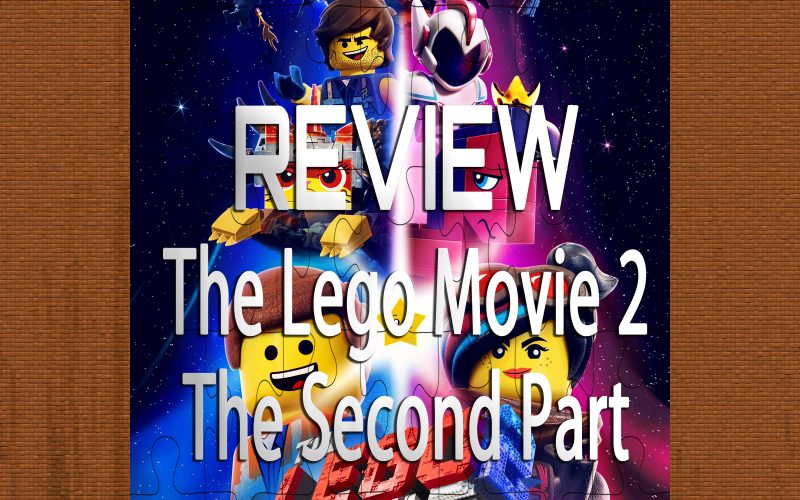 When the team we’ve come to know as Lord & Miller unleashed The Lego Movie back in 2014, no one expected much from an animated action-comedy for kids based on the beloved building block toys. Sure the duo had back-to-back hits with Cloudy With A Chance Of Meatballs and the 21 Jump Street reboot, but a movie about Legos? How could THAT be any good? 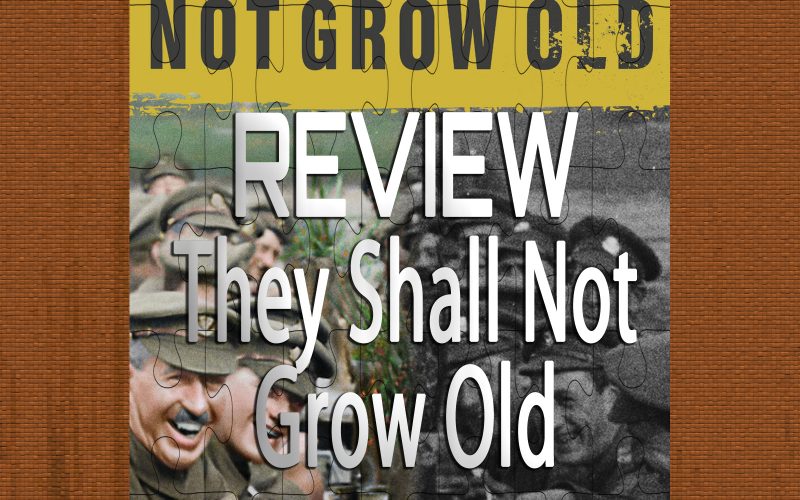 Peter Jackson has taken us to the battlegrounds of Middle Earth many times in the Lord of the Rings universe, but now he takes us to a different kind of battleground in They Shall Not Grow Old… One that existed in real life but we’ve never actually seen before… At least not like this. 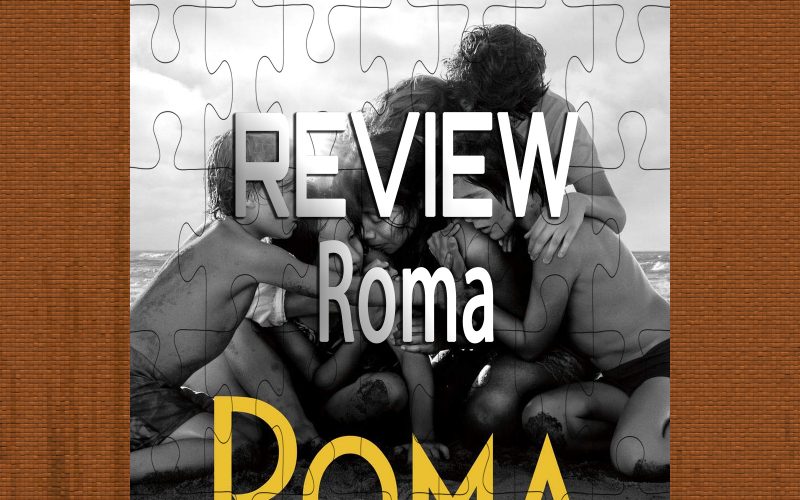 Writer/Director Alfonso Cuaron tells his most personal story to date in the beautiful, touching Roma, a Netflix Original movie that I fought for months to be able to see in theaters (but more on that later, lets talk about the movie itself). 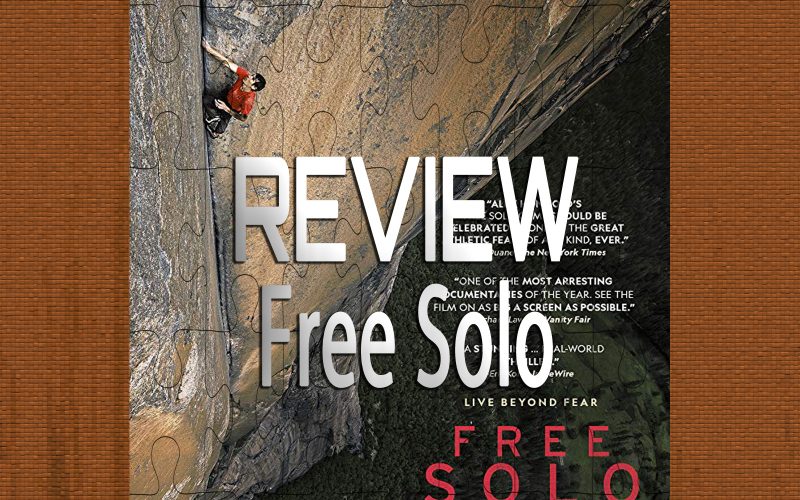 IMAX is spectacular innovation that can absolutely intensify the right kind of movie. While we usually associate it with seeing the Avengers battle it out on the biggest screen possible or being thrust into immersive views of outer space, now we can add watching Alex Honnald scale Yosemite’s 3000 foot El Capitan rock wall with no ropes in Free Solo to the list of IMAX-worthy experiences. 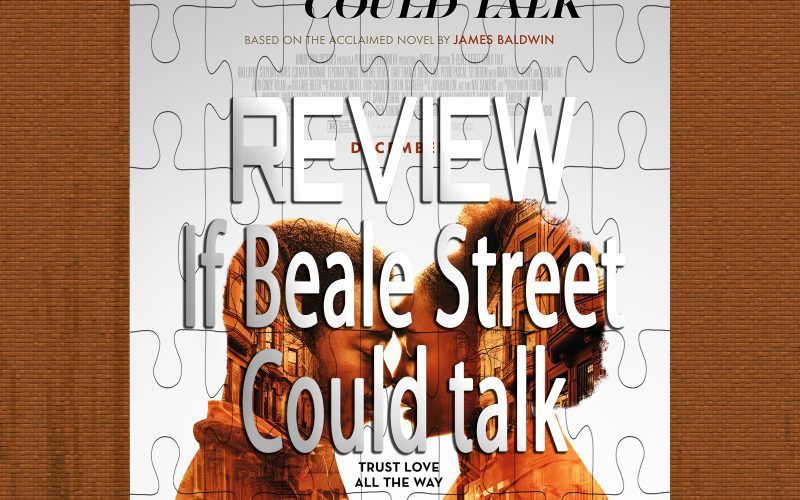 If Beale Street Could Talk (Review)

After winning Best Picture (in one of the most memorable award announcements in recent memory) for his first high profile feature Moonlight, all eyes were on Barry Jenkins. What would he do next? Would he be able to follow it up with another groundbreaking hit? The answer is a resounding yes with If Beale Street Could Talk. 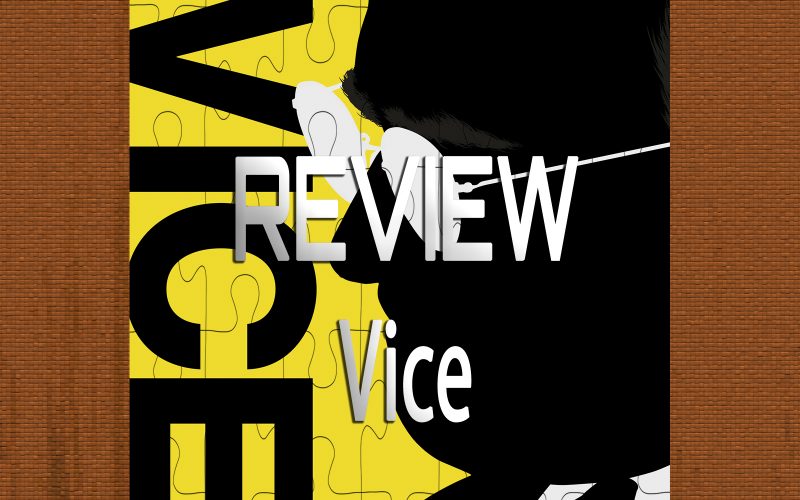 Vice is Adam McKay’s vicious take-down of the man who single handedly forced America into a never ending war with the middle east and pushed those of us who aren’t billionaires into financial ruin. Or is it simply about Dick Cheney, the dirtbag turned loving husband and father who always puts his family first no matter what? I suppose it depends on how you look at it. 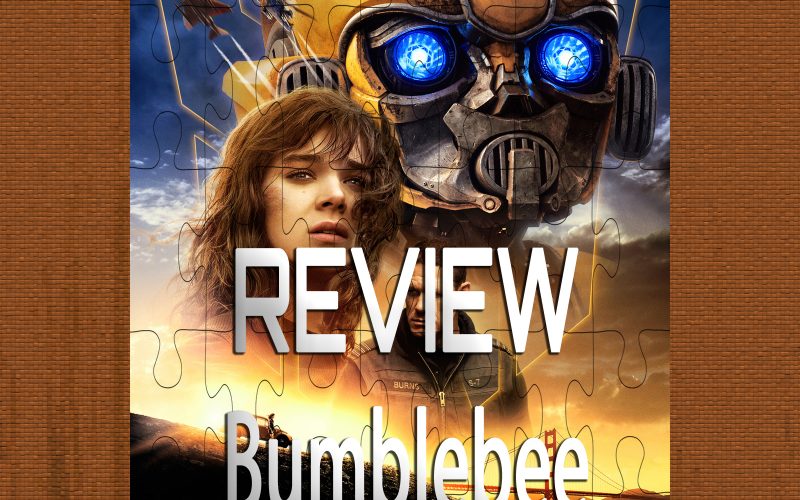 Michael Bay’s Transformers franchise has had an interesting trajectory from genuinely pretty damn good adaptation of the popular children’s toys to industry punchline (“You probably only like Transformers movies” is a popular diss among cinephiles), to absolute self parody with the last entry, Transformers: The Last Knight. So when word came out that Bumblebee would be a sort of reboot, I think those of us who were paying attention were cautiously optimistic. But who would have thought that it would end up being the blockbuster with the most heart of 2018? 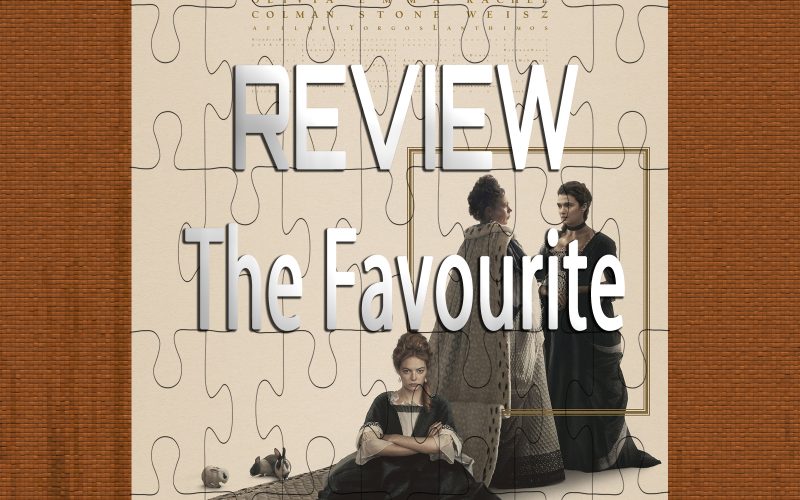 A period drama/comedy starring Rachel Weisz and Emma Stone… It’s no wonder those old conservative people I watched walking out of the theater after the 20th use of the C-word had no idea what they were getting themselves into… But add the words R-rated and “from director Yorgos Lanthimos” and they really should have known that The Favourite might not be for them. 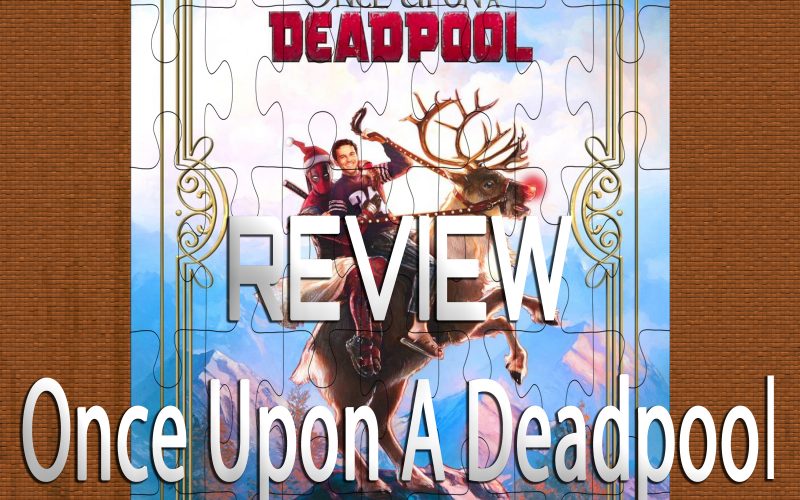 Once Upon A Deadpool (Review)

This is a weird one to review… Deadpool 2 came out earlier this year. But it’s time for the holidays and what better way to celebrate than with a completely random PG-13 cut of the otherwise heavily R-rated superhero film, complete with a new framing story featuring Fred Savage parodying his situation from The Princess Bride… What now?