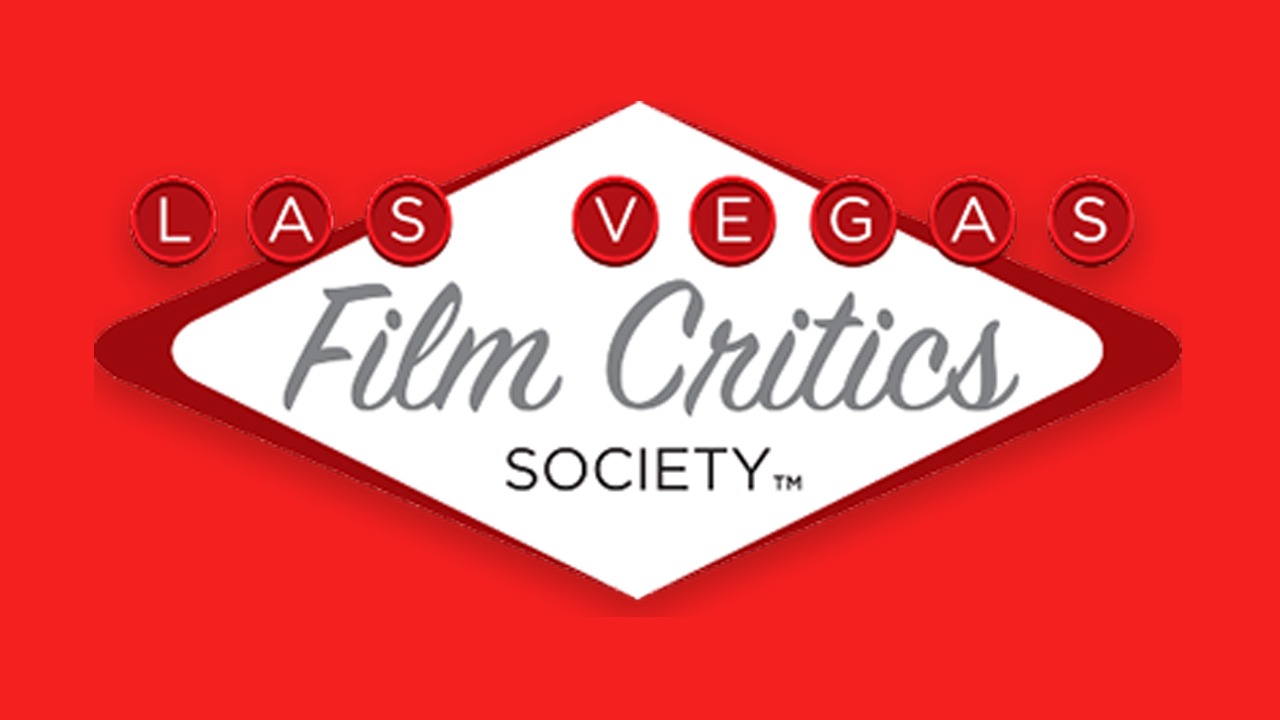 A woman who embarks on a journey through the American West, living as a van-dwelling modern-day nomad, took home the society’s top Sierra Awards for 2020 – Best Picture, Best Director for Chloé Zhao and Best Actress for Frances McDormand. “Nomadland” was also awarded Best Cinematography.

Riz Ahmed received Best Actor as a heavy-metal drummer whose life is thrown into freefall when he begins to lose his hearing in “Sound of Metal.” Best Supporting Actor was awarded to Daniel Kaluuya for his portrayal of activist Fred Hampton in “Judas and the Black Messiah.”

Amanda Seyfried was recognized as Best Supporting Actress for her portrayal of Marion Davies in the biographical drama “Mank.”

Other highlights this year were Best Animated Film for “Soul,” Best Costume Design for “Ma Rainey’s Black Bottom,” “Boys State” for Best Documentary, “Another Round” for Best Foreign Film and Best Adapted Screenplay for “One Night in Miami.”

The Las Vegas Film Critics Society is a non-profit, progressive organization dedicated to the advancement and preservation of film and is composed of select print, television, radio and internet critics in the Las Vegas and Reno areas. The LVFCS presents its Sierra Awards each year for the best in film, including the William Holden Lifetime Achievement Award, which is named for the brilliant Academy Award winning actor.

Best Song
“Fight For You,” by H.E.R., D’Mile & Tiara Thomas, “Judas and the Black Messiah”

Best Foreign Film
“Another Round” – Denmark