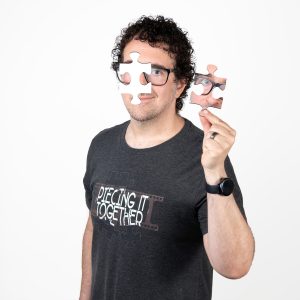 Piecing It Together is a podcast where we take a look at a new movie and try to figure out what other movies may have inspired it.

Created by award-winning music composer and film lover David Rosen, the show started as a way for David to talk movies with his friends. Rather than just do a regular movie news or review show, he wanted some kind of angle to approach discussing films from, and when he realized he usually describes a film as x meets x meets x meets x… He was already on his way to forming the theme of the show.

Rather than have a constant co-host, he opted to have a revolving cast of co-hosts to keep things fresh and exciting, and also because he has a lot of people he loves talking movies with! Over time he hopes to continue expanding to have more co-hosts, we well as episodes with multiple co-hosts.

For now, he just wants to keep talking movies and keep making episodes while continuing to make Piecing It Together bigger and better.

David Rosen is also the producer of Awesome Movie Year, a movie podcast hosted by film critic Josh Bell and comedian/film-maker Jason Harris (both regular guests on Piecing It Together).

We have a revolving cast of guest co-hosts, but these are the people you will hear the most on the show. 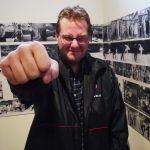 To hear all of the episodes featuring Chad Clinton Freeman, click here: https://www.piecingpod.com/tag/chad-clinton-freeman/ 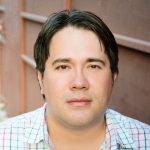 David Michael Quinones is a writer, reporter, podcaster and my best friend. He’s also my boss here at the All Points West Podcast Network. Make sure to check out our other show, Bird Road Podcast wherever you’re listening to Piecing It Together and at http://www.birdroadpodcast.com
Follow David Quinones on Twitter @david_quinones

To hear all of the episodes featuring David Michael Quinones, click here: https://www.piecingpod.com/tag/david-quinones/ 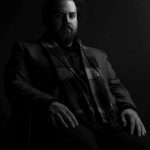 Kris Krainock is a filmmaker and film fan who hosts Cinemondays, a weekly film event here in Las Vegas. Check out info on upcoming editions of Cinemondays at https://www.facebook.com/Cinemondays/
Kris also has a web series in the works called “It’s All Downhill From Here” which currently takes the form of a weekly comic strip you can check out on Instagram at https://www.instagram.com/itsalldownhillfromhere.tv/
You can also check out Kris’ new website for info about him and his film projects https://www.kriskrainock.com

To hear all of the episodes featuring Kris Krainock, click here: https://www.piecingpod.com/tag/kris-krainock/

To hear all of the episodes featuring Josh Bell, click here: https://www.piecingpod.com/tag/josh-bell/ 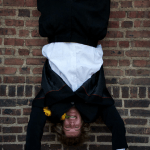 Ryan CB Daugherty is a programmer and has collaborated with David Rosen on a number of projects.
Check out his website at http://sharmandraproductions.com/

To hear all of the episodes featuring Ryan Daugherty, click here: https://www.piecingpod.com/tag/ryan-daugherty/ 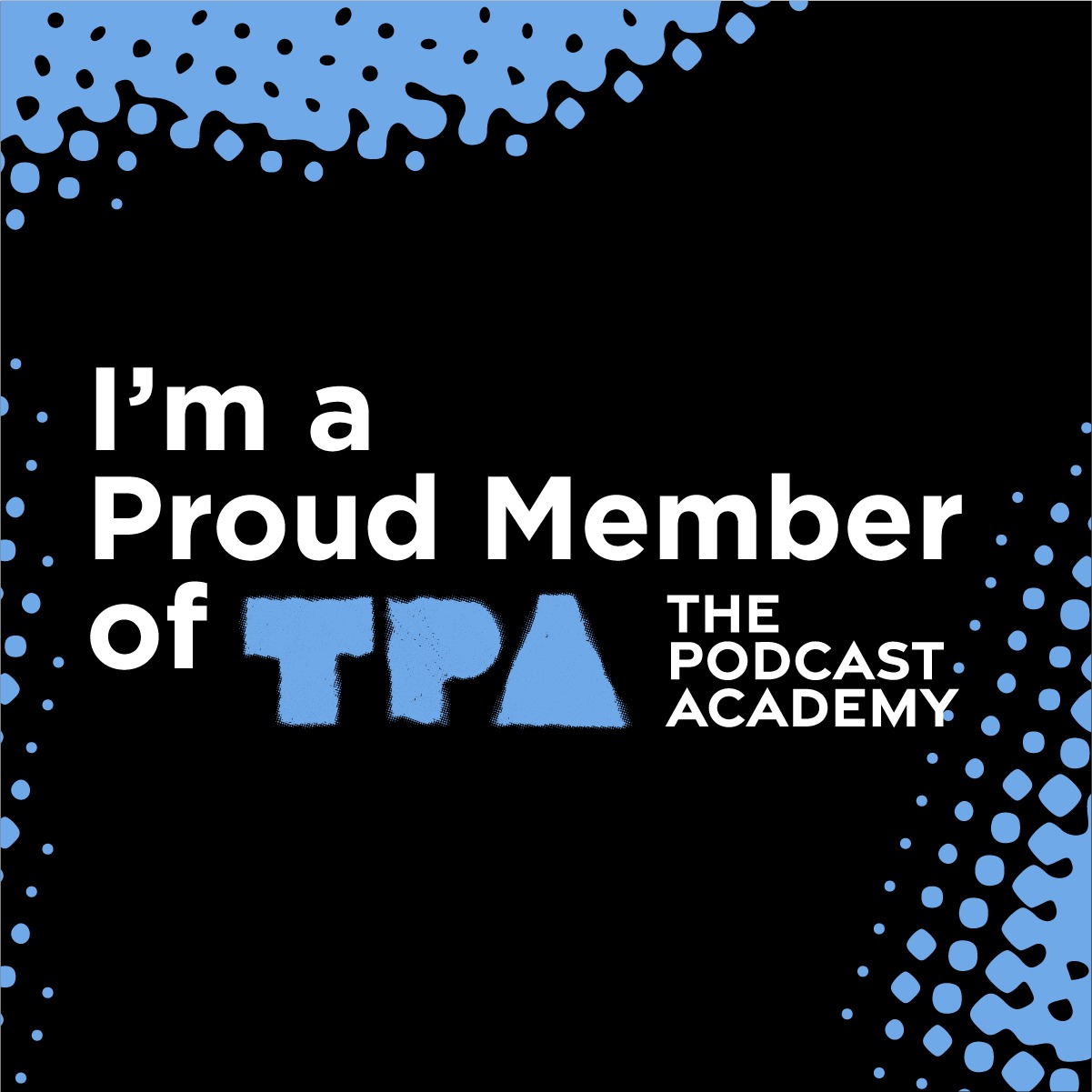