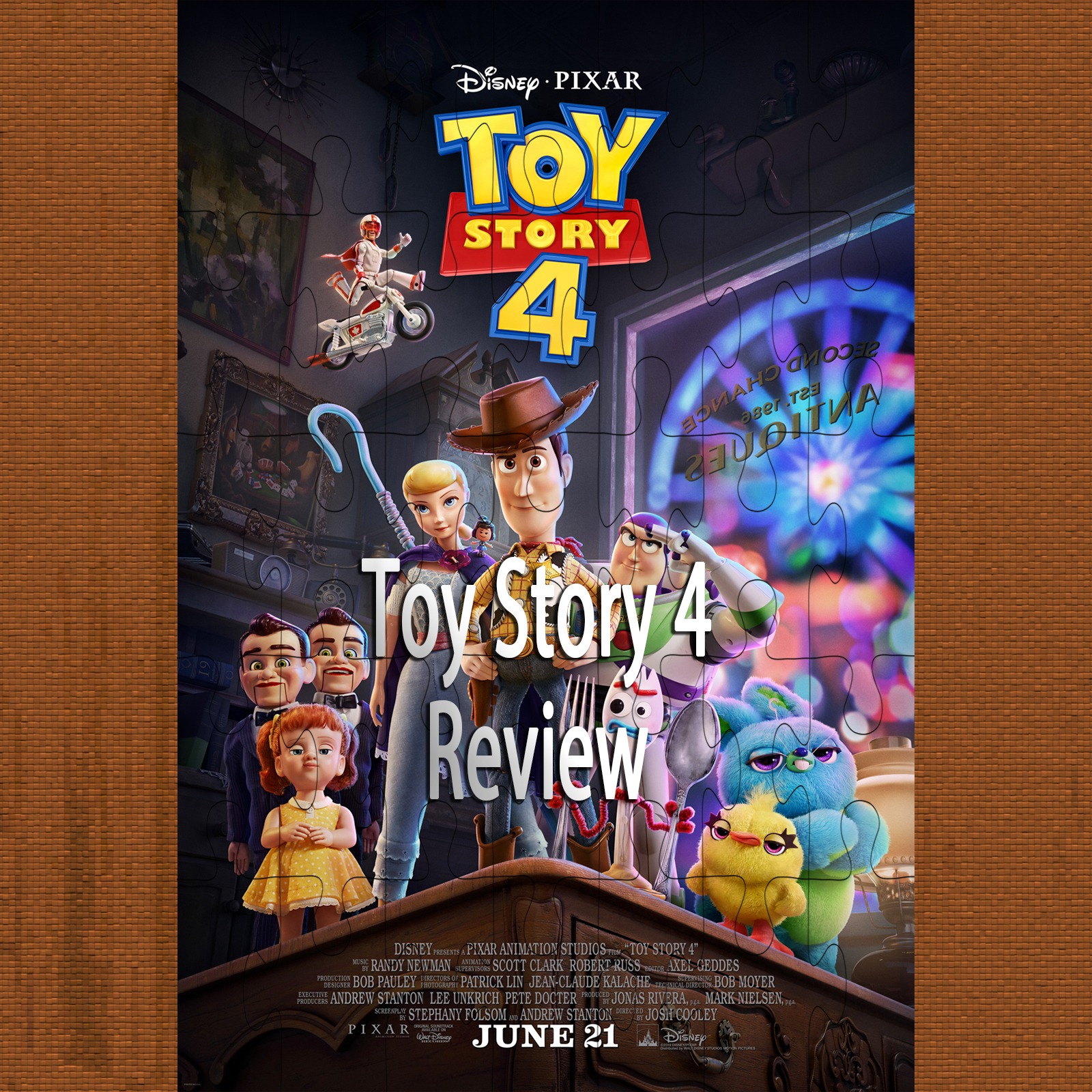 Did we need a Toy Story 4 after the perfect ending that was Toy Story 3? Was a new character made out of a plastic fork found in the trash named Forky (voiced by Tony Hale) something we couldn’t live without as movie fans? What seemed like a pretty easy to answer question turned out to be a little more complicated than a simple “no.”

The Toy Story franchise kicked off Pixar’s domination of the animated world way back in 1995. The groundbreaking computer generated animation ushered in a new generation of family-friendly films that spawned countless imitators… And not just movies, but entire studios. And it seems like they’ve all been hugely successful at cracking the computer animated formula.

Pixar has of course had a huge run of hits with films like The Incredibles, Up and Inside Out (as well as a few misses along the way), but the others such as Dreamworks Animation and Illumination have all had their own strings of hits that have constantly upped the ante visually, while basically story-wise, continuing to do what Pixar perfected right out the gate with first Toy Story.

Still, the Toy Story franchise seemingly came to an end with a perfect conclusion back in 2010 when Andy, now grown leaves for college and decides to gift the heroes of the story, his toys, to young Bonnie, signaling a new generation of adventures (off screen) and a cue for the whole audience to burst into tears… I’m getting emotional right now thinking about it.

So shouldn’t we leave well enough alone and stop if things ended so perfectly? All good things must come to an end, right? Well sure, but then we might have never gotten a movie as great as Toy Story 4. Bursting with life and fun… It’s got just as many thrills and emotional moments as the best of the previous films, while upping the laughs and adventure.

The visuals are truly better than ever (some of the outdoor environments are almost too beautiful to the point of being distracting), and all of the fan favorites are back including Woody (Tom Hanks), Buzz (Tim Allen), and Bo Peep (Annie Potts). But the new adventures bring new characters, and they all (including the aforementioned Forky) bring huge laughs and memorable moments. From Keanu Reeves’ insecure Canadian stunt-man Duke Caboom to the Keegan-Michael Key & Jordan Peele duo of Ducky & Bunny (truly the biggest stand-outs of the film), there are just so much fun to be had… It really brings you back to the question asked at the beginning of the review… Did we need another Toy Story? Surprisingly, the answer is yes. 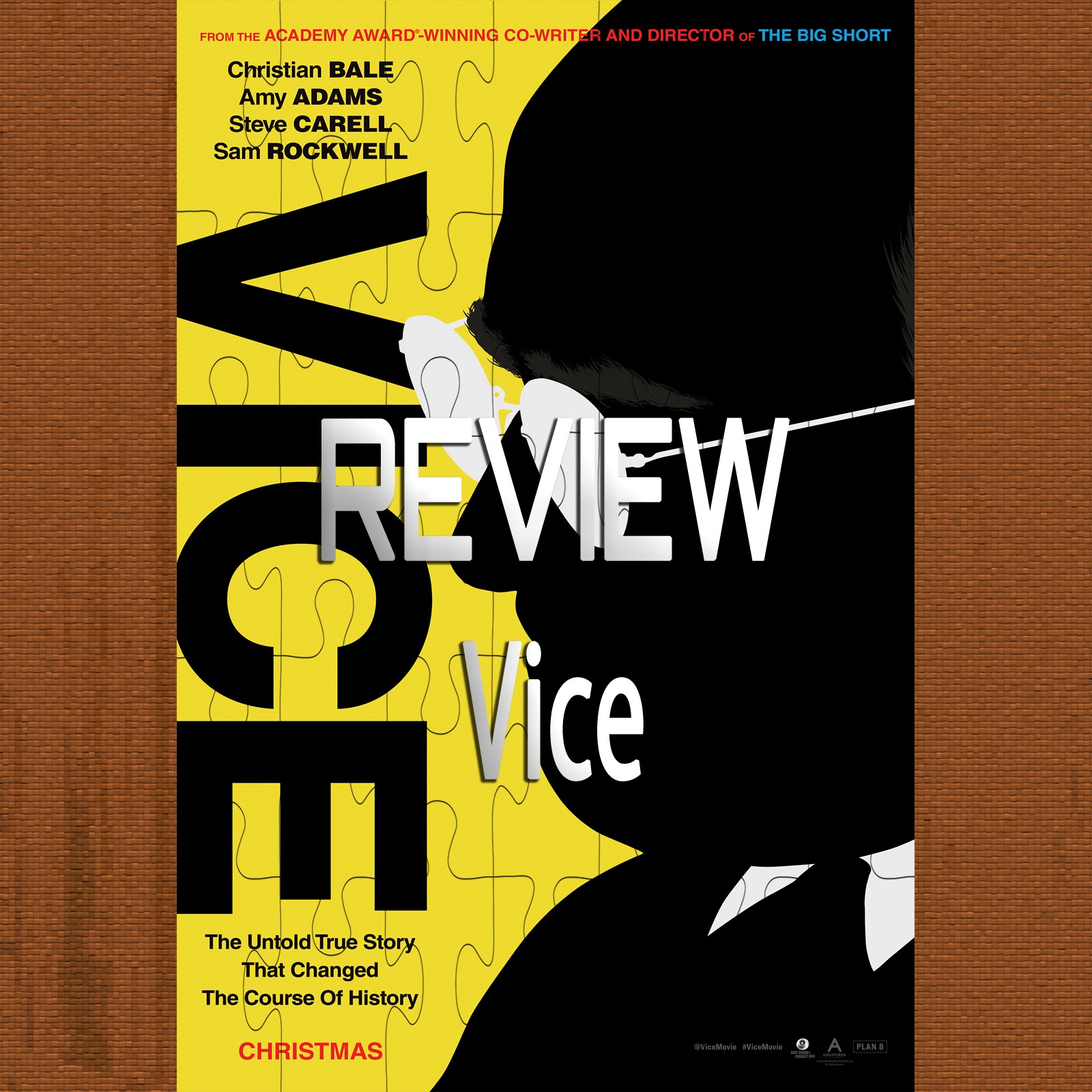 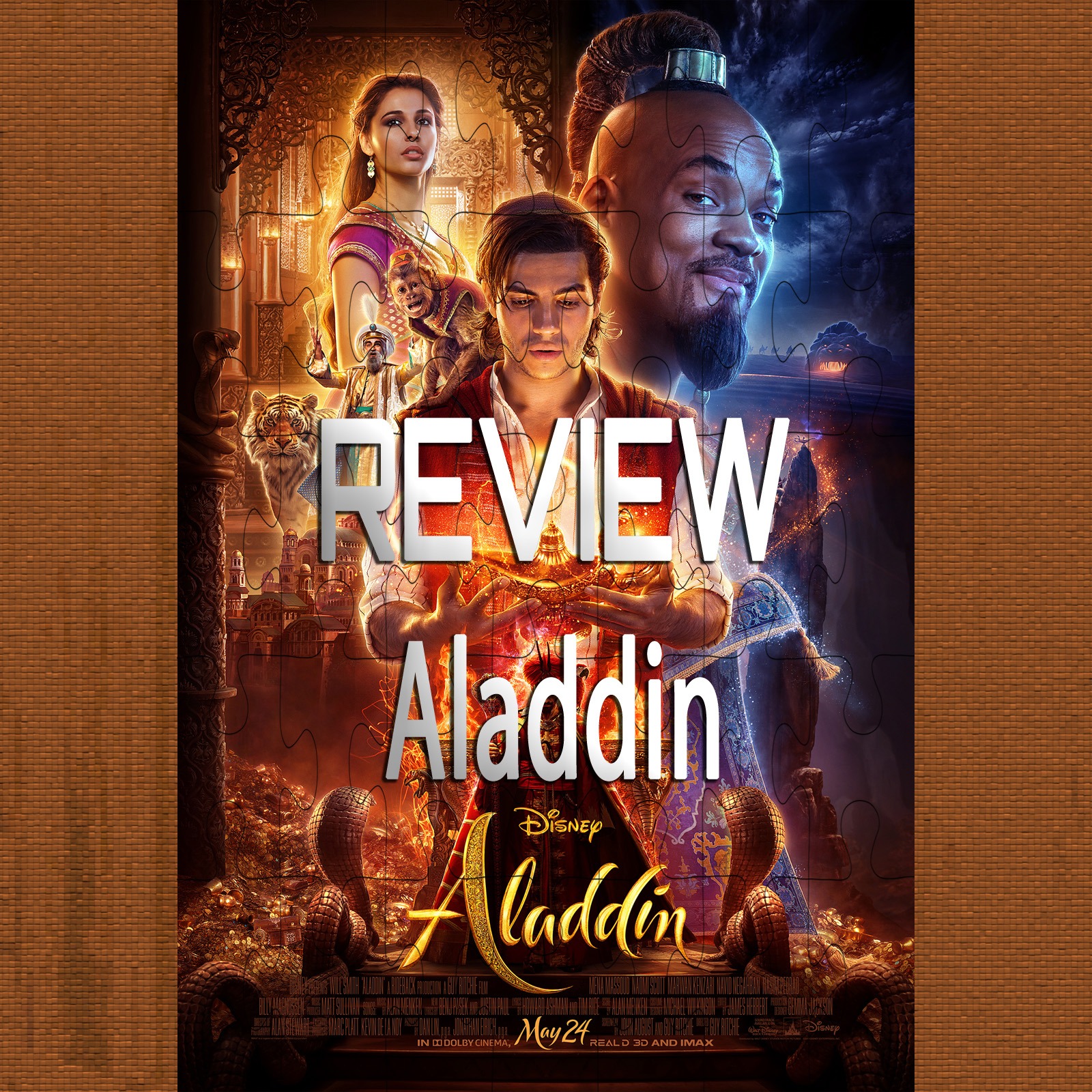