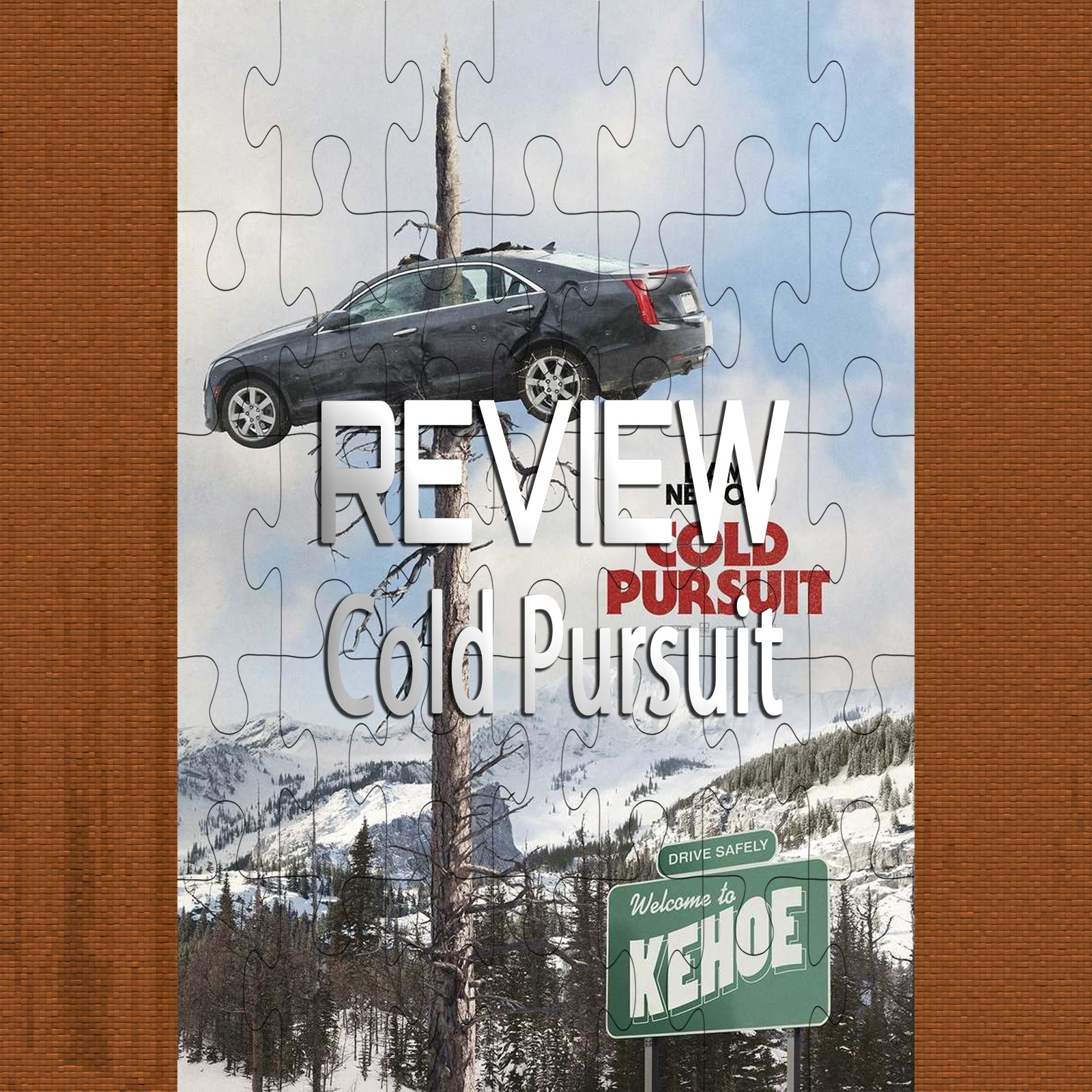 In the short time I’ve been reviewing movies on this site, Cold Pursuit, the newest entry in Liam Neeson’s long running old man revenge flick series has to be the hardest one I’ve had to review. Where do I even start?

On one hand it’s a ridiculous take on the genre mixing all the familiar beats with a healthy dose of comedy (both intentional and possibly unintentional), every cliche in the action movie book, plenty of on the nose ethnic stereotypes and the prerequisite action scenes that we’ve seen over and over again… But on the other hand… Maybe that’s the point? Did director Hans Petter Moland really remake his own movie (this is a remake of his own Norwegian action film In Order of Disappearance) so he could make a parody of the genre that his new star, Liam Neeson has made so successful in the last decade?

It’s hard to say. I’ll admit in preparation for this review I had to look at what others are saying, and while “action-comedy” comes up quite a bit, I really don’t think that covers what is basically a spoof. And if I’m right, I actually kind of like it!

The bad guy (Tom Bateman) is so impossibly smarmy, he’s like a cross between Donald Trump Jr. and Gob Bluth from Arrested Development (Will Arnett) if they were on coke and auditioning for a role as a Bond villain in a cheap fan film. The henchmen are all incredibly disposable and ridiculous and all embody various kinds of vaguely racist stereotypes. The plot twists are all clearly seen a mile away. One character has an Asian wife who doesn’t speak English but yells at everyone… Oh, and I didn’t even mention yet that Liam Neeson’s character is named Nels Coxman… And they actually take a moment for no reason to have some other characters joke around about the name Coxman! What is happening with this movie?

The bloodstained snowy locales recall a sort of Fargo-esque vibe, but only in the look. And there are some genuinely fun and funny moments. But as I’ve hopefully made abundantly clear by now… I still have no idea if this movie is a spoof or not… But quite frankly if you want to see Liam Neeson shoot people and punch bad guy’s faces in… You’ve probably already seen Cold Pursuit anyway. So enjoy it.