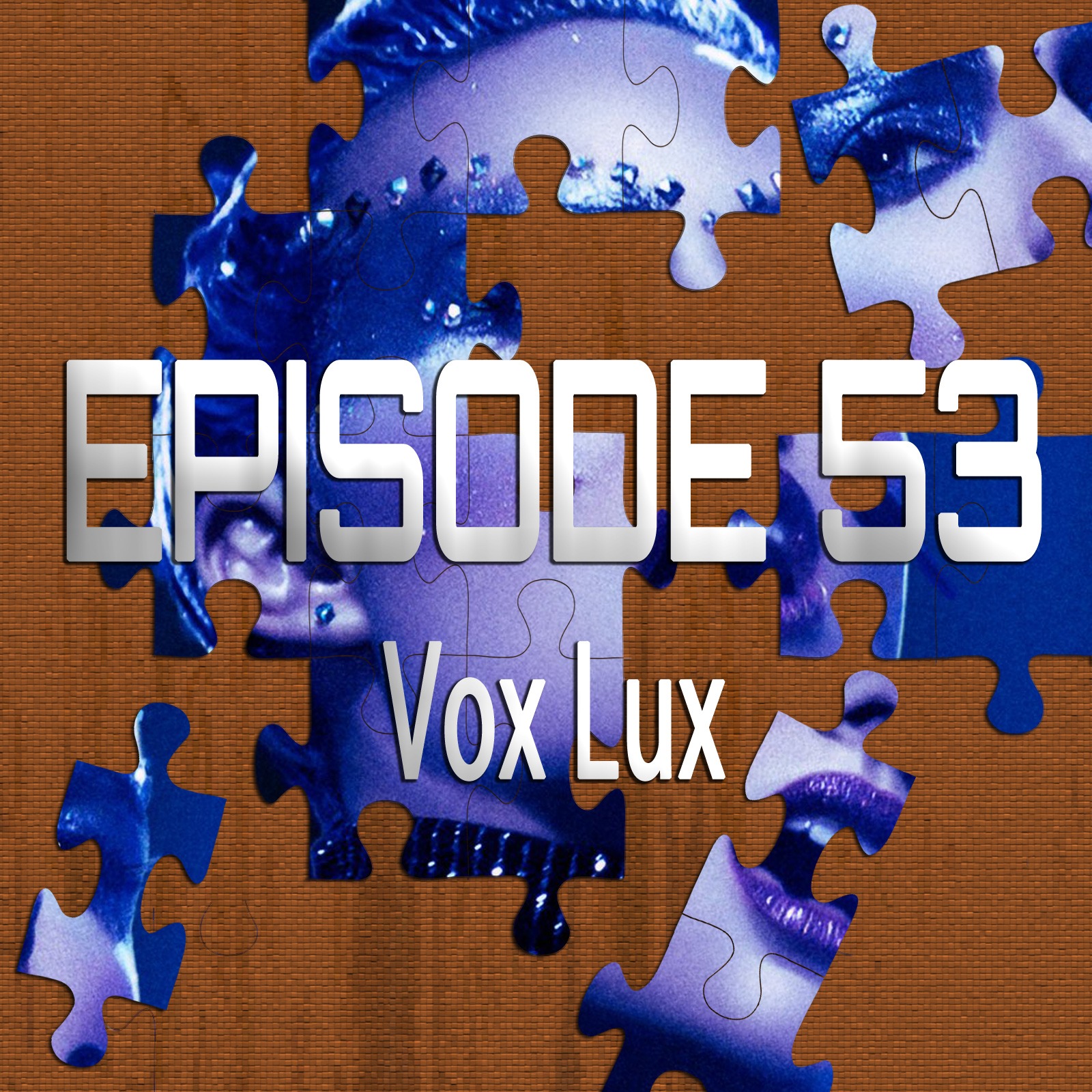 On the 53rd episode of Piecing It Together, Josh Bell joins me again for Vox Lux, Brady Corbet’s polarizing look at the life of a pop star (played as a young girl by Raffey Cassidy and as an adult by Natalie Portman) whose life and career is marred by tragedy. A difficult movie, but a fascinating one, Josh and I fall on totally different ends of the spectrum of opinions on the film which makes for a great conversation. Puzzle pieces include A Star Is Born, We Need To Talk About Kevin, mother! and Dogville.

As always, SPOILER ALERT for Vox Lux (and any other movies we discussed)!
https://www.voxluxmovie.com/

This episode will be followed up later this week with a second conversation about the movie! So stay tuned for more Vox Lux.

The song at the end of the episode is actually a piece of instrumental pop music I made for a singer. It is not available anywhere except on this episode.

Also, be sure to check out the Think To The Brink Podcast athttps://thinktothebrink.podomatic.com/ 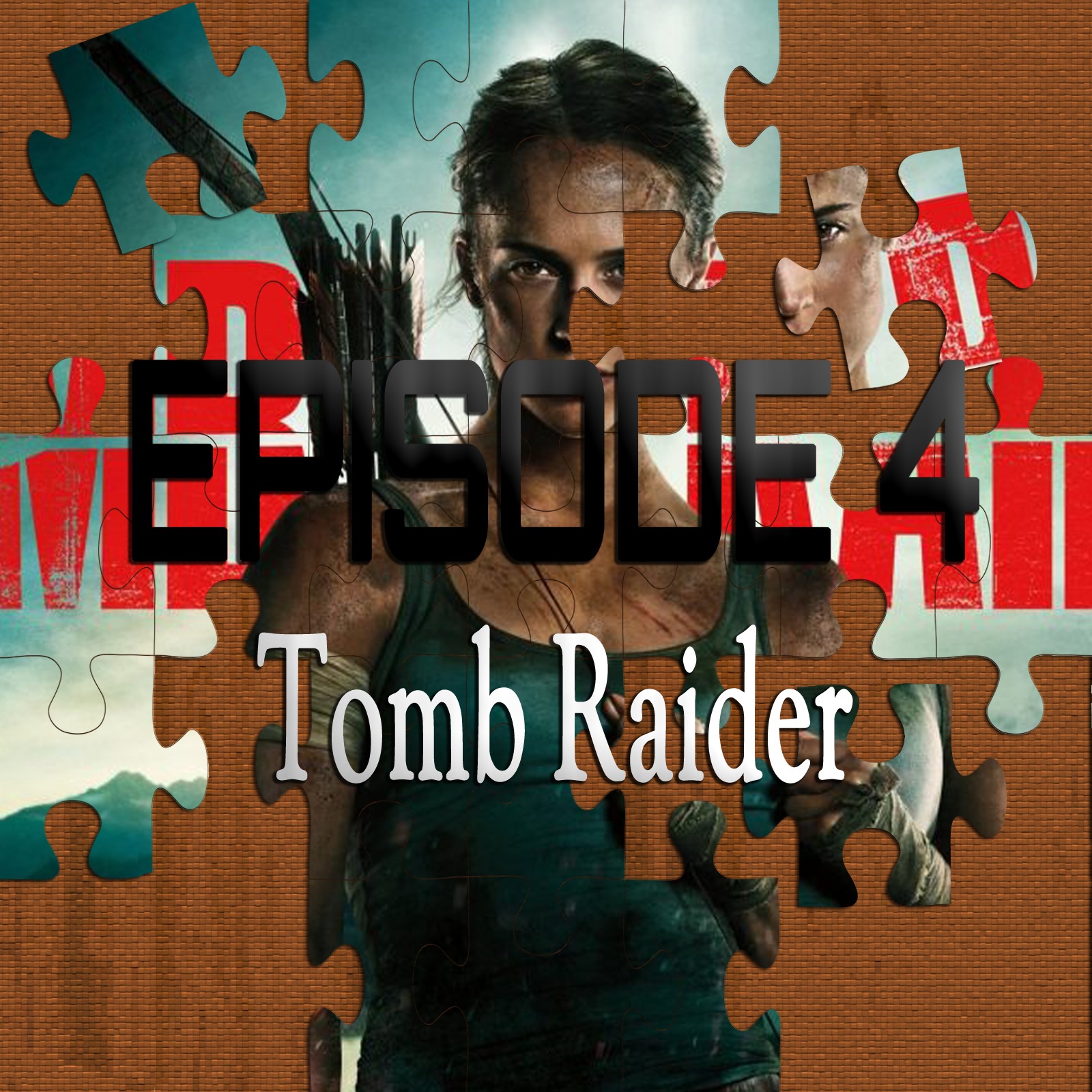 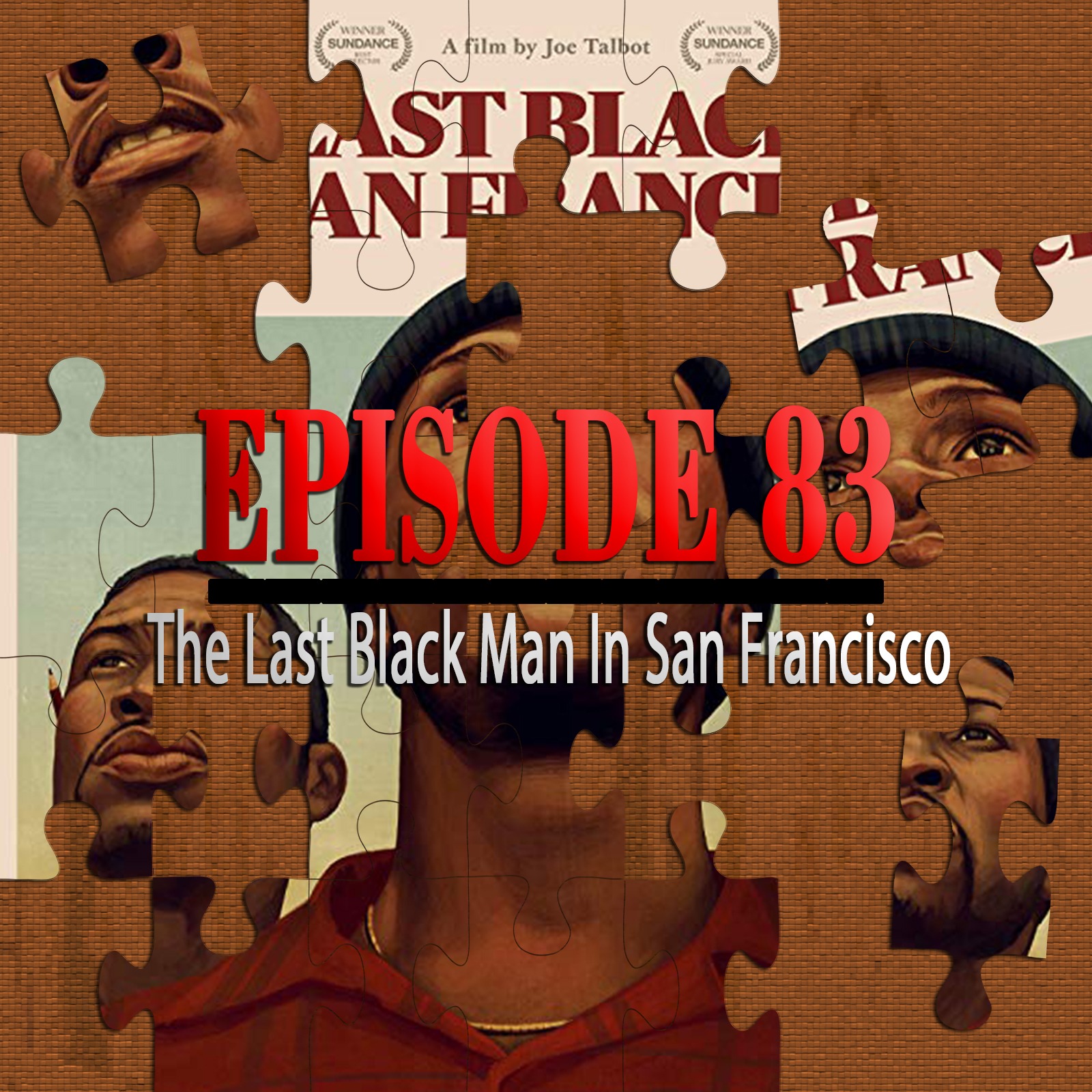 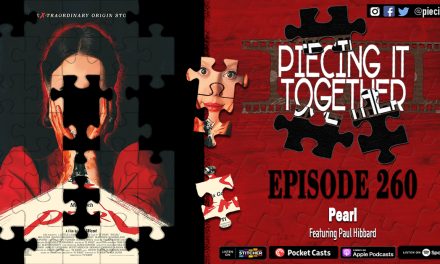 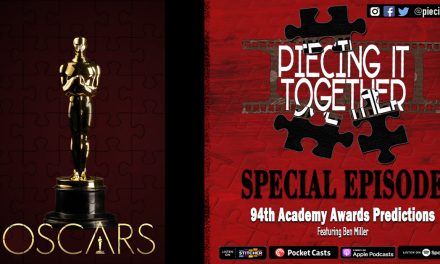