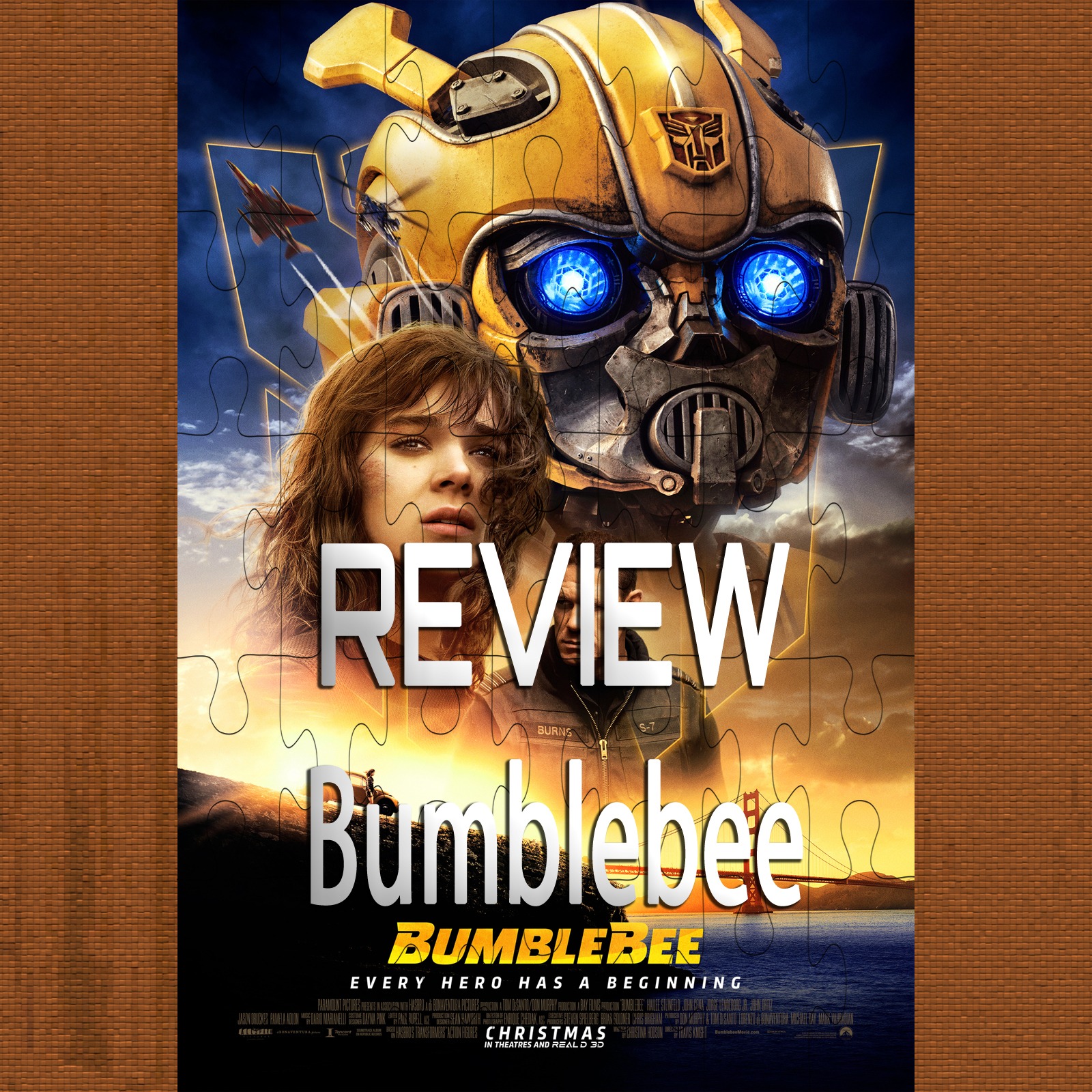 Michael Bay’s Transformers franchise has had an interesting trajectory from genuinely pretty damn good adaptation of the popular children’s toys to industry punchline (“You probably only like Transformers movies” is a popular diss among cinephiles), to absolute self parody with the last entry, Transformers: The Last Knight. So when word came out that Bumblebee would be a sort of reboot, I think those of us who were paying attention were cautiously optimistic. But who would have thought that it would end up being the blockbuster with the most heart of 2018?

Bumblebee operates somewhere between reboot, prequel and alternate universe take on the material… Whatever it is, the good news is Michael Bay has stepped back into a producer role rather than directing. Love him or hate him, Bay has a specific style which can only be described as “non-stop explosions and immature potty humor combined with hyper-horny shots of women’s cleavage.” So it’s incredibly refreshing to see newcomer Travis Knight (whose only other credits are on stop-motion animation films including Paranorman and Kubo and The Two Strings) take a different direction, focusing more on characters and the relationship between Hailee Steinfeld’s Charlie and Bumblebee, a stranded Transformer who fled to earth after his home was destroyed by the evil Decepticons.

There’s still plenty of action and explosions… This is a Transformers after all. After being fixed by Charlie, Bumblebee’s automated signal to leader Optimus Prime is intercepted and the Decepticons head to Earth to start an intergalactic robot war that will surely spell the end of our planet if these heroes don’t save the day… But along with that we get substance, emotion and plenty of solid laughs.

We also get an 80s music mixtape of a soundtrack that rivals that of favorites like the Gaurdians of the Galaxy films. Charlie’s story as a girl who can’t seem to find her footing socially or with her own family after the death of her father is also touching, and when she finally finds the connection she needs with a Transformer… It’s cute, funny and sweet. All things I never thought I’d be saying about a Transformers film. Bravo Mr. Knight.