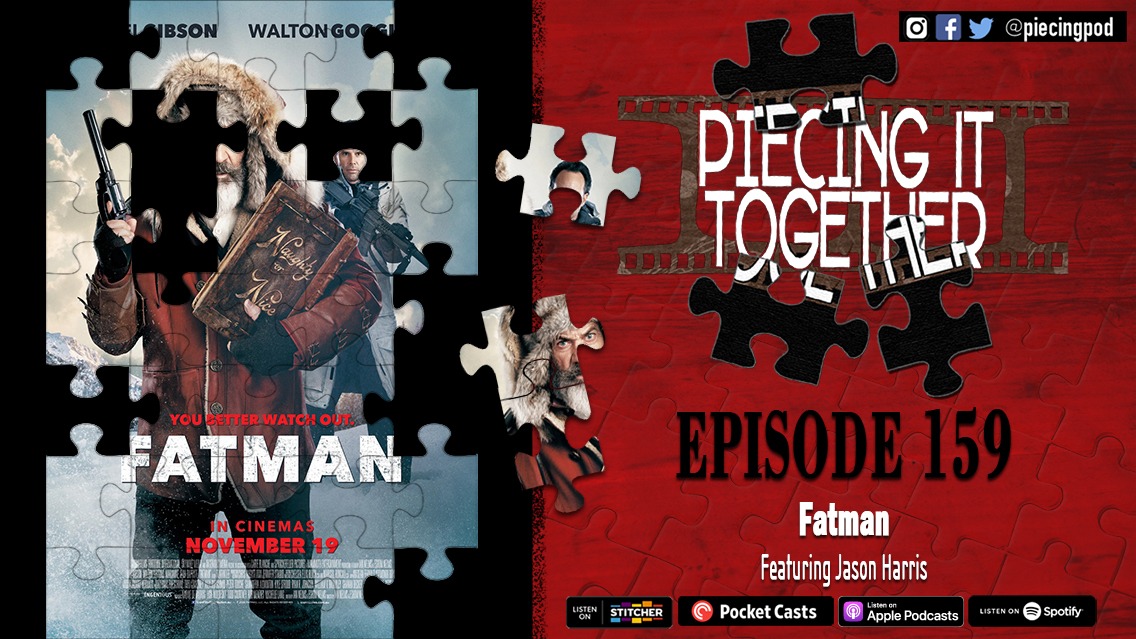 On the 159th episode of Piecing It Together, Jason Harris returns to the show to talk about probably the darkest take on Santa Claus ever, Fatman. Starring Mel Gibson as angry old Saint Nick and Walton Goggins as the man hired by a bad kid to kill him… It’s a wild ride. Puzzle pieces include No Country For Old Men, Death To Smoochy, Problem Child and North.

As always, SPOILER ALERT for Fatman and the movies we discuss!
http://nelmsbros.com/fatman

Jason Harris is a writer and stand-up comedian (not just here in Las Vegas).
Check out Jason Harris on Facebook at https://www.facebook.com/jasonharriscomedy/
And check out his podcast Awesome Movie Year (produced by me) at https://www.awesomemovieyear.com

Awesome Movie Year is in its 6th season. They’ve also launched some bonus episodes on our Patreon over at https://www.patreon.com/bydavidrosen including the most recent bonus episode on Saturday Night Fever! Subscribe today!

The song at the end of the episode is “Spin The Dreidel (The Hanukkah Song)” by my Jewish comedy-rap group FA-COCK-TA whose full album Loxstarz is available wherever music is sold!

Also, be sure to check out the Jock & Nerd Podcast at http://jockandnerd.com/ 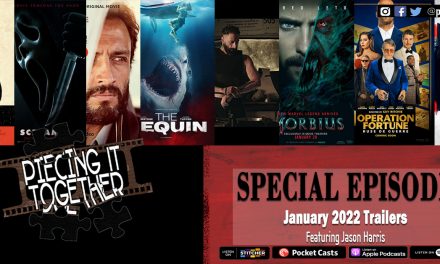 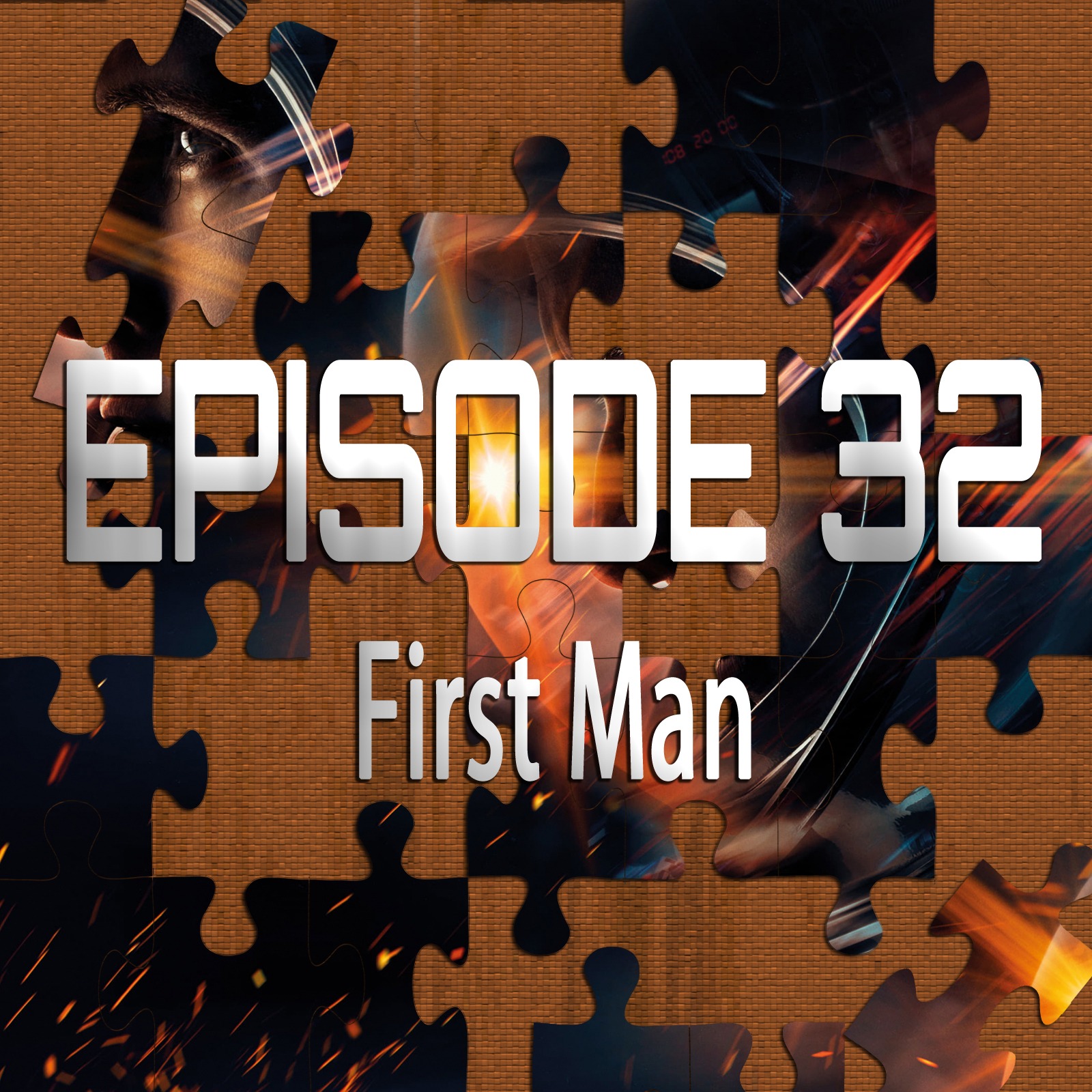 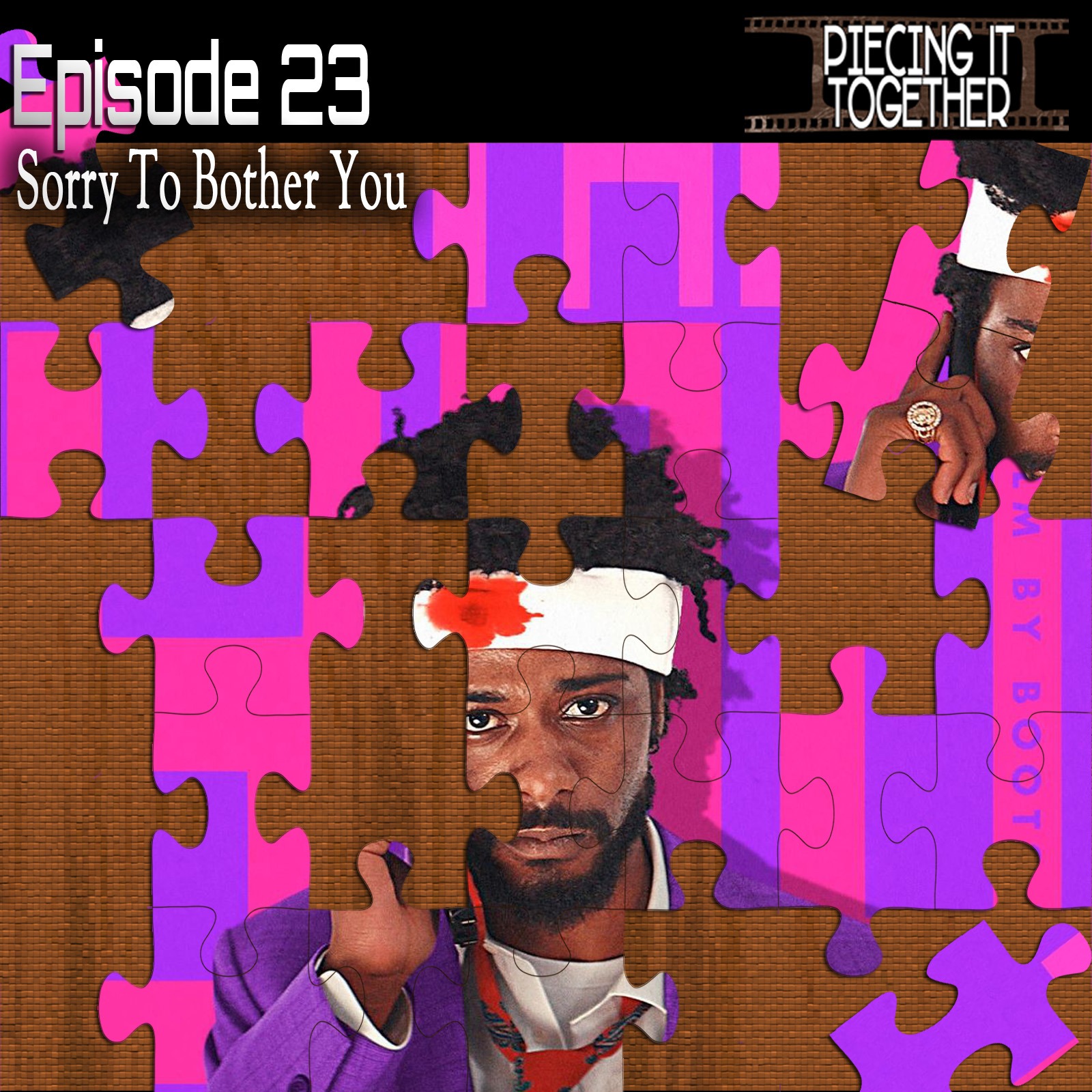