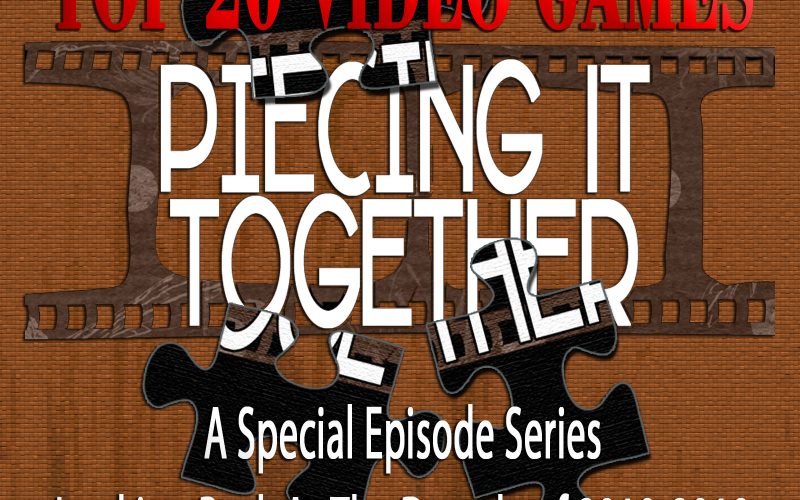 On this special episode of Piecing It Together, Will Hines stops by to help me out with the first in a series of special episodes that looks back at the 2010s decade. For this one, we’re looking at our favorite video games of the decade. Obviously this is a very different kind of conversation for this show, but we had a great time reminiscing about a long list of great video games. 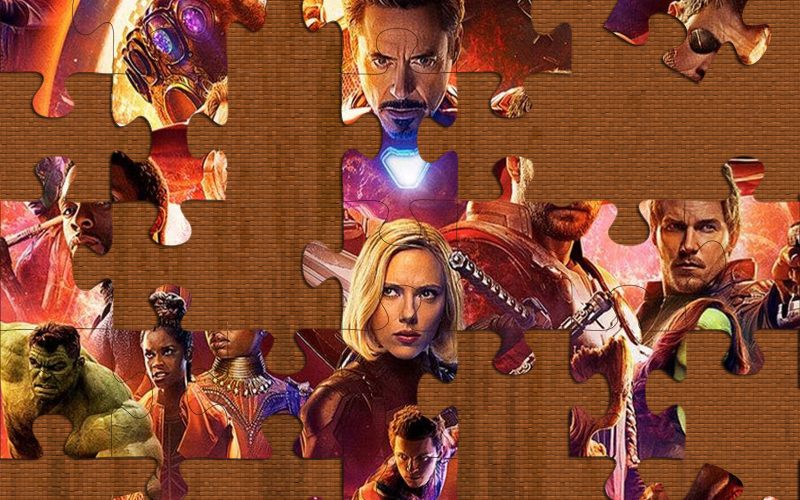 On the 11th episode of Piecing It Together, we do something a little different… The biggest movie of all time, Avengers: Infinity War deserves a super sized episode, and that’s why we’ve assembled not the usual one co-host, but FIVE co-hosts to help piece together this fantastic Marvel superhero movie. If you don’t know what Avengers: Infinity War is, it’s only the culmination of 10 years of Marvel movies (all those Iron Man and Thor and Captain America movies were leading towards this). We catch up with the Avengers as super-villain Thanos is about to find the final Infinity Stones that will give him the power to wipe out half of the universe’s population. Only the Avengers can stop him… Or can they? Puzzle pieces include the films of Gary Marshall, Empire Strikes Back, Anime, Zack Snyder (you’re welcome Chad) and the Thanos Quest comics.

END_OF_DOCUMENT_TOKEN_TO_BE_REPLACED 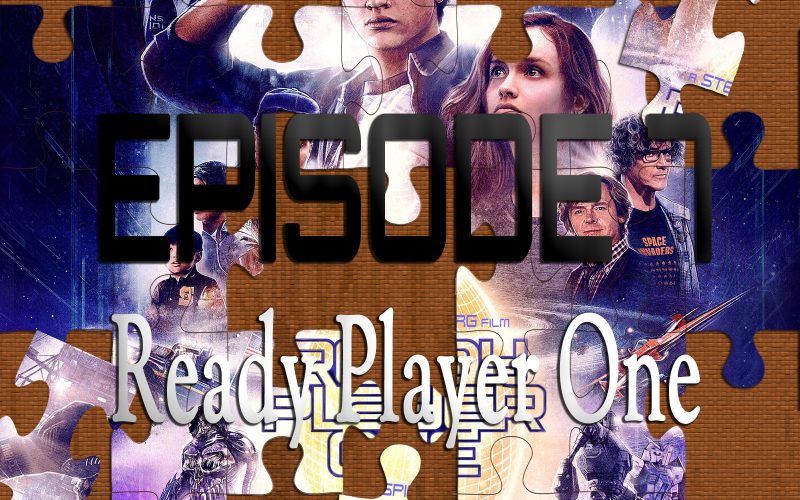 Ready Player One (Featuring Will Hines)

On the 7th episode of Piecing It Together, co-host Will Hines and I discuss the return to blockbuster filmmaking that is Steven Speilberg’s Ready Player One. Adapted from the beloved novel by Ernest Cline, this adventure features Virtual Reality, Pop Culture and non-stop fun. Puzzle Pieces (Inspirations) include Tron, Charlie & The Chocolate Factory, The Goonies and The Last Starfighter.