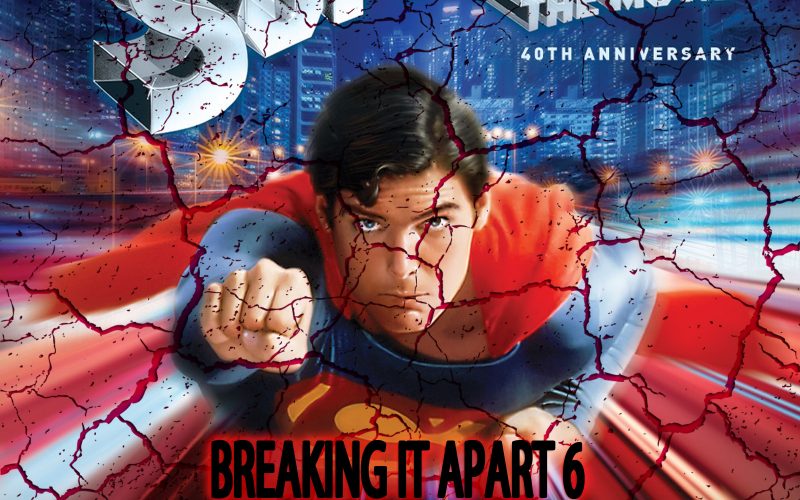 Breaking It Apart 6 – Superman: The Movie

On the 6th episode of the special episode series called Breaking It Apart, our resident DC and Superman expert Chad Clinton Freeman joins me to discuss Superman: The Movie. Long before Chad became obsessed with Batman V Superman, the original Superman movie was part of a wave of films that basically invented what modern blockbusters would become. Puzzle pieces include Captain Marvel, Prometheus, Ghostbusters and Disaster Movies. 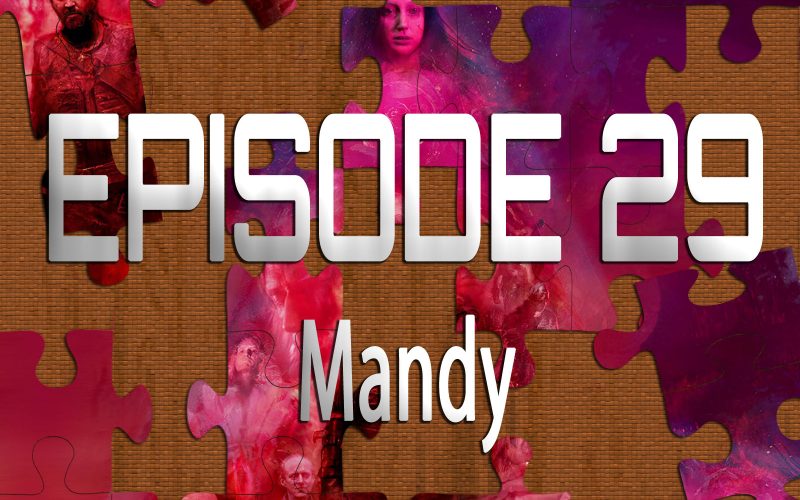 On the 29th episode of Piecing It Together, returning co-host David Quinones and I discuss Mandy… A movie that promises the craziest Nicolas Cage performance you’ve ever seen, and actually pretty much delivers (well to be fair he’s got a TON of crazy performances to choose from so lets just say it lives up to his legacy). At its core it’s a revenge film about a man who goes after a religious cult after they murder his wife, but it’s much more than that and one of the most unique films to come along in a while. Puzzle pieces include Army of Darkness, The Wall, Tommy and Heavy Metal album covers.