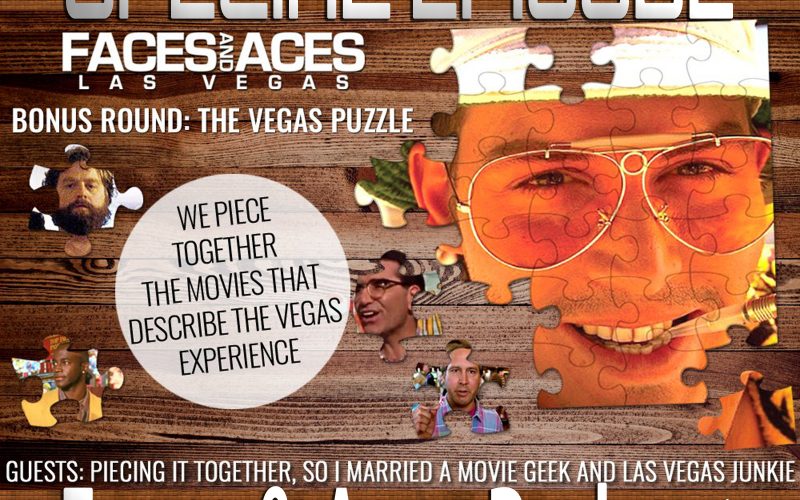 On this Special Episode of Piecing It Together, I’m actually just reposting an episode of the Faces & Aces Podcast I was recently a guest on. I was contacted by the show’s host to join him for a special episode in which we took the Piecing It Together formula and applied it to the city I live in, Las Vegas, NV. Using the format, we came up with a list of movies that represent Las Vegas. It’s a fun talk and I thought you’d all want to hear it. Puzzle pieces include The Hangover, Swingers, Spy and Fear & Loathing in Las Vegas. 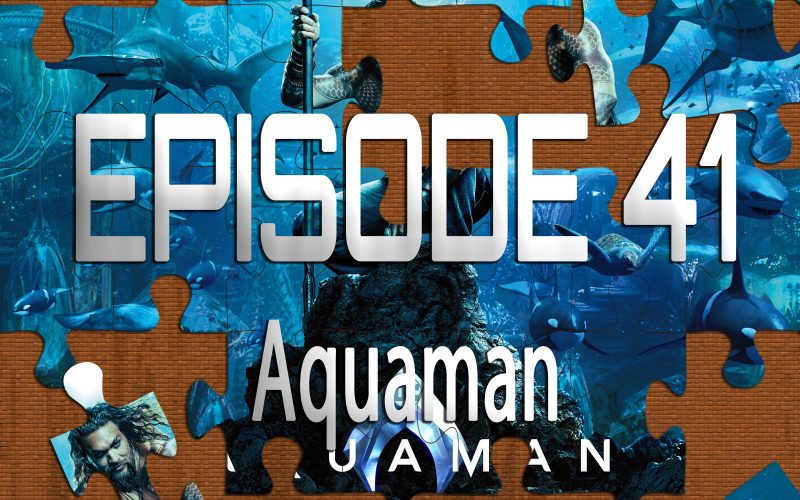 On the 41st episode of Piecing It Together co-host Chad Clinton Freeman and I discuss the newest entry in the DC Extended Universe, Aquaman. While DC has had a bit of trouble finding its footing in trying to battle Marvel for comic-book movie geek dominance, its films are not without their fans (Chad for example). Well they’ve got a new one thanks to Aquaman. And his name is Me! Puzzle pieces include Black Panther, Batman & Robin, Romancing The Stone and Avatar.