Tales From The Dark Side 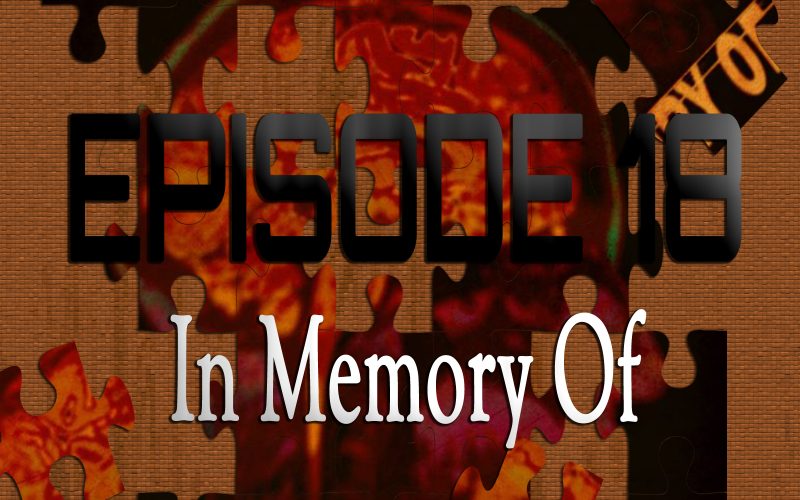 On the 18th episode of Piecing It Together, co-host Chad Clinton Freeman and I discuss In Memory Of, a crazy new independent film from the mind of Eric Stanze. Chad brought this movie to the show because as a connoisseur of all things insane independent cinema (he did create the Pollygrind Film Festival after all), Chad was a fan of Eric Stanze’s previous films and wanted to check this one out. I’m glad he did because it’s a wild movie and was a really fun one to talk about. Puzzle pieces include The Evil Dead, Easy Rider, Natural Born Killers and Requiem For A Dream.