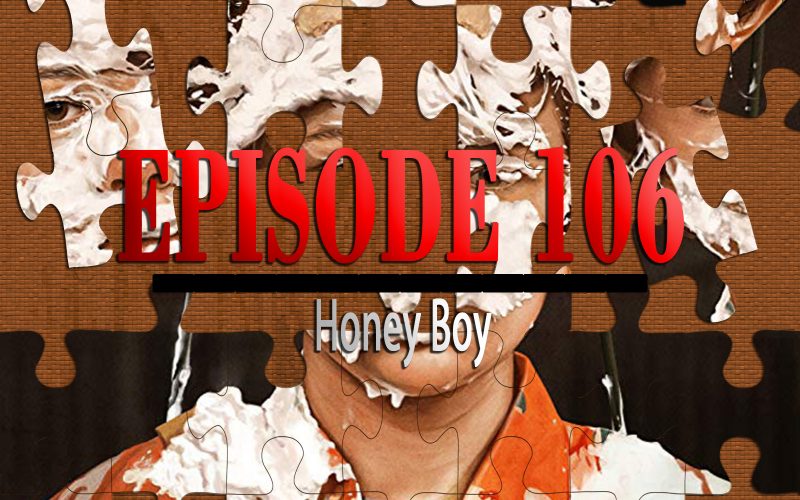 On the 106th episode of Piecing It Together, Chad Clinton Freeman joins me to talk about one of his favorite subjects… Shia LaBeouf and his new film Honey Boy. Directed by Alma Har’el from a story written by LaBeouf about his own life, and starring him as his own father… It’s a weird one. And a great one. Puzzle pieces include Private Parts, Adaptation, American Honey and Birdman. 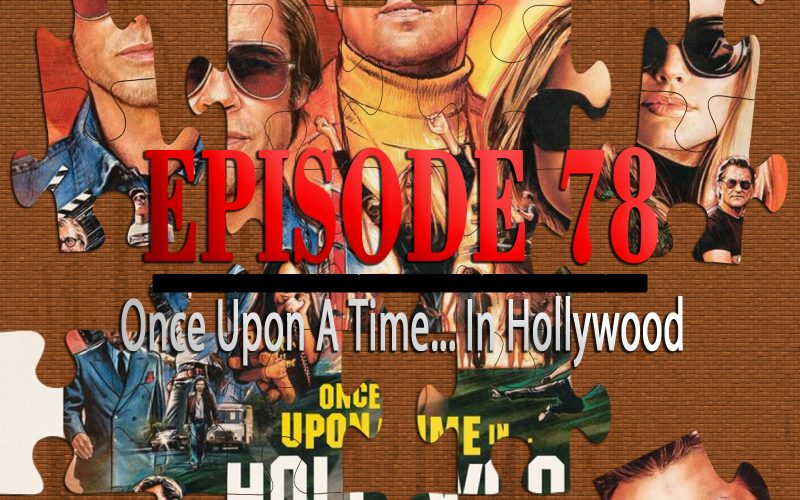 On the 78th episode of Piecing It Together, film-maker Joe Black joins me for one of our most awaited movies of the year, Quentin Tarantino’s 9th film, Once Upon A Time In Hollywood. Starring Leonardo DiCaprio, Brad Pitt and Margot Robbie and set against 1969 Hollywood on the eve of the Charles Manson murders, it’s a film that plays with expectations and leaves you with a lot to think about. Puzzle pieces include Hail, Caesar!, Tropic Thunder, American Psycho and Bill & Ted’s Excellent Adventure. 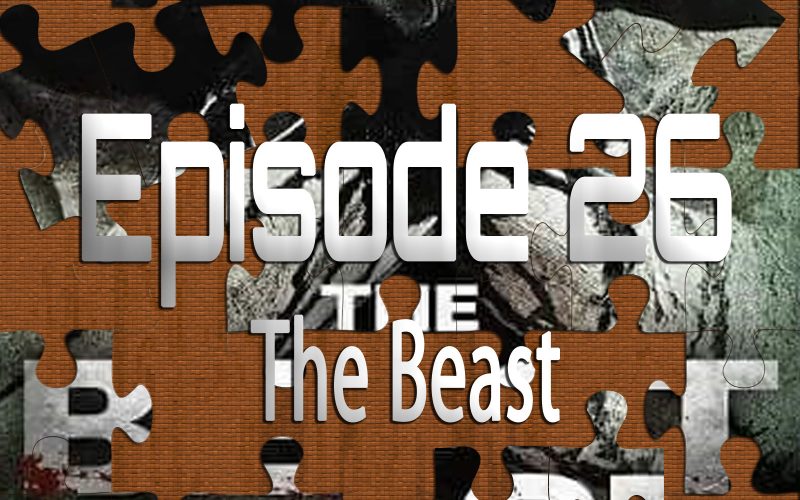 On the 26th episode of Piecing It Together, co-host Josh Bell and I discuss The Beast, a local feature from Las Vegas-based filmmakers Ryan & Cody LeBoeuf. The Beast originally screened at film festivals under the name Rabbit Days before picking up distribution and getting the name change. It’s a crazy, mind-trip of a movie about a play director who lures some guests to his home with the promise of great opportunity, but what they find when they arrive goes from weird to bad to much worse. Puzzle pieces include The House on Haunted Hill, The Invitation, Mullholand Drive and Waiting For Guffman.