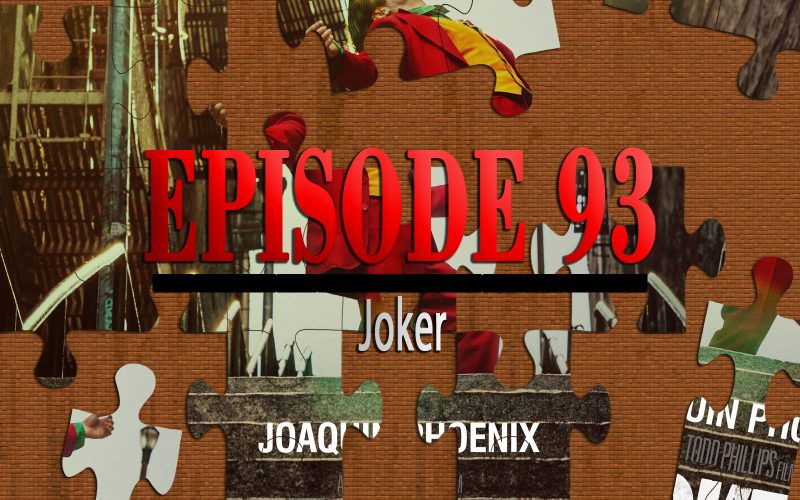 On the 93rd episode of Piecing It Together, I’m joined again by Chad Clinton Freeman and Ryan Daugherty to complete our trilogy of nerdy episodes by talking about Todd Phillips and Joaquin Phoenix’s Joker. Following up our conversations on Glass and Godzilla King Of The Monsters, we take on quite possibly the most divisive movie of the year. Puzzle pieces include Taxi Driver, The King Of Comedy, Fight Club and Falling Down. 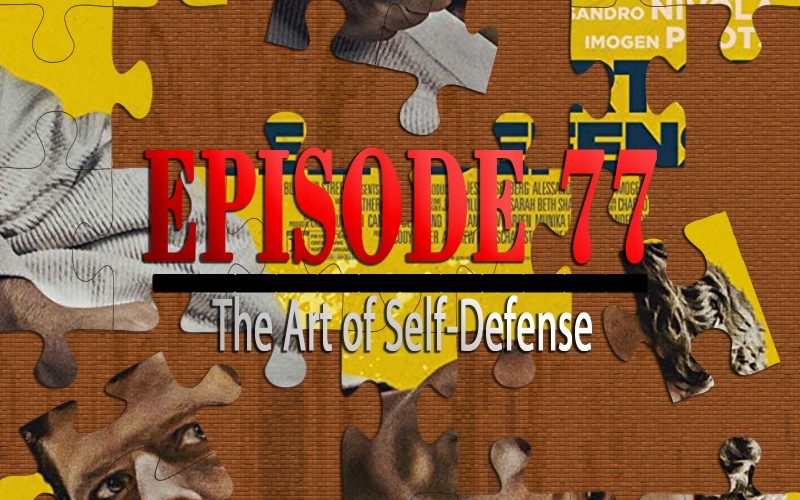 On the 77th episode of Piecing It Together, film-critic Josh Bell joins me for the hilarious dark comedy The Art of Self-Defense from writer/director Riley Stearns. It stars Jesse Eisenberg as a man who gets attacked and decides to learn to defend himself by taking karate classes… But the world of karate ends up being much different than he expected. Puzzle pieces include Fight Club, Napoleon Dynamite, The Foot Fist Way and Office Space. 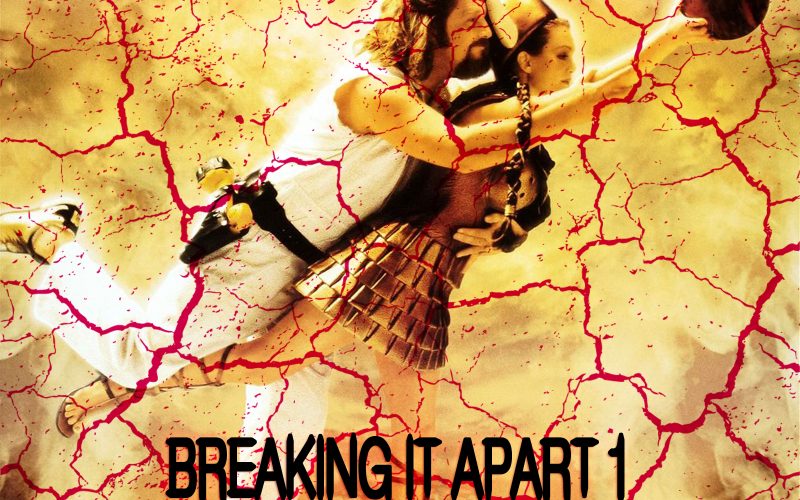 On the 1st episode of a special episode series called Breaking It Apart, co-host Kris Krainock and I take a look not at a new movie and what movies inspired it, but at a classic movie and what movies were inspired BY it… And the first one we’re doing is the cult classic Coen Brothers’ film The Big Lebowski. The Dude. Walter. Donny. The Jesus. The Nihilists. Bunny. So many classic characters in such a beautifully complicated yet ridiculous story that blends dark comedy, modern film noir and stoners. The Big Lebowski has inspired countless films, and on this first Breaking It Apart special episode, we get into a bunch of them and what makes this film and the Coen Brothers themselves so special. Puzzle pieces include The Nice Guys, Observe and Report, Brick and In Bruges.