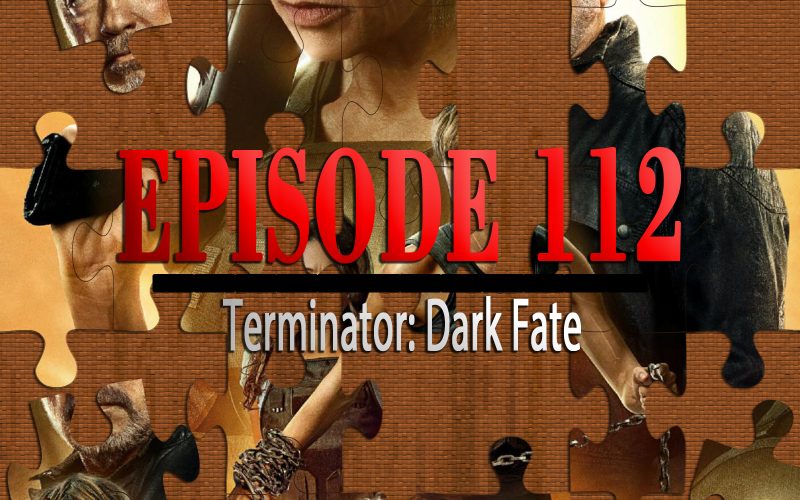 On the 112th episode of Piecing It Together, Brian Garth from the band Black Camaro returns to the show… This time in a private meeting room in the West Sahara Library to talk about Terminator: Dark Fate, recording directly into his monstrous digital creation known as The Monarch. It’s kind of a weird episode, but bringing Arnold Schwarzenegger back to play an old man version of the Terminator makes this a weird movie to talk about. Puzzle pieces include Halloween, Mission: Impossible Fallout, Ghostbusters: Answer The Call and all the previous Terminator movies. 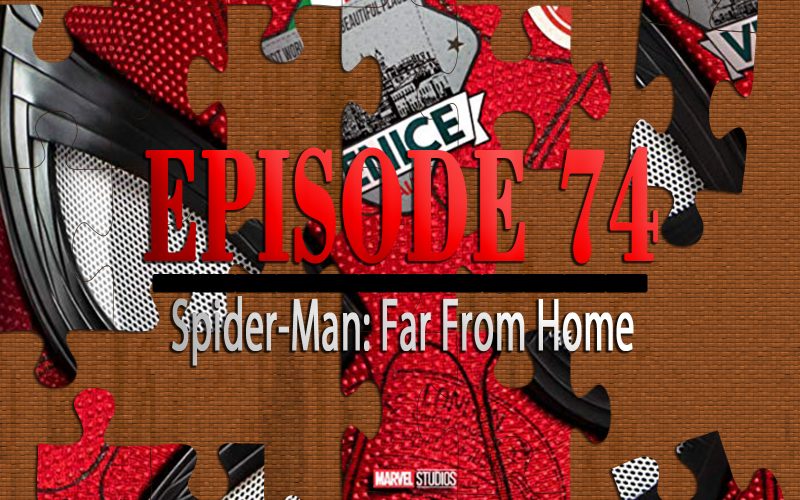 On the 74th episode of Piecing It Together, Bill Lambusta from The Great Albums Podcast joins me to discuss the true final entry in Marvel’s Infinity Saga and conclusion to Phase 3 of their Marvel Cinematic Universe, Spider-Man: Far From Home. Acting as both a sequel to the events of Avengers: Endgame and Spider-Man: Homecoming, this fun entry gets a huge boost from the addition of Jake Gyllenhaal’s Mysterio. Puzzle pieces include Mission: Impossible, Daria, The Princess Bride and Iron Man 3. 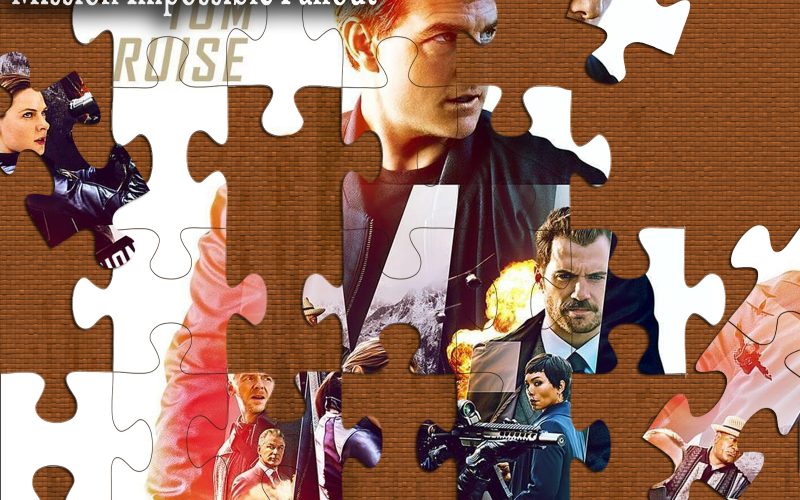 On the 21st episode of Piecing It Together, first time co-host Brian Garth and I talk about the 6th entry in the long running and apparently never slowing down action spy series Mission Impossible Fallout. Tom Cruise, now 56, still feels the need to do all kinds of insane, death defying stunts while saving the world, and for the first time in the series, a writer/director returns for a second installment. Christopher McQuarrie who wrote and directed the previous installment is back to finish the story he started in Rogue Nation… As well as get Tom Cruise to do a bunch of crazy stuff. Puzzle pieces include the previous Mission Impossible films, Uncharted, The Dark Knight and The Fast & The Furious series.