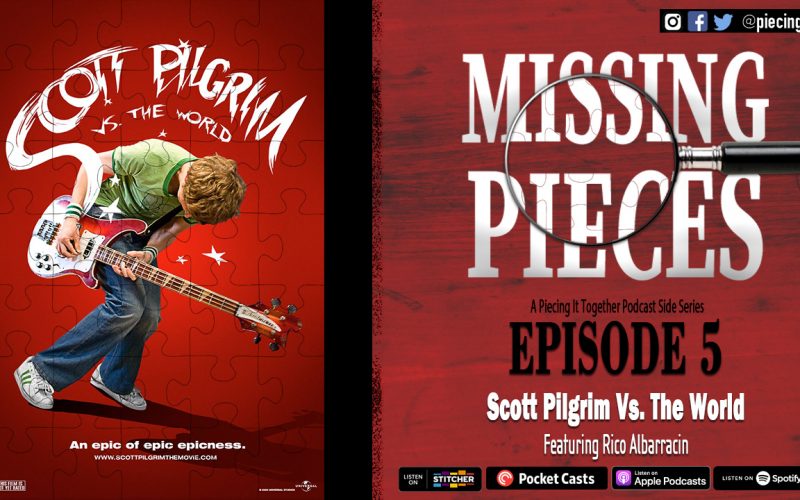 On the 5th installment of our Missing Pieces series, Rico Albarracin joins me to talk about Edgar Wright’s 2010 comic book adaptation Scott Pilgrim Vs The World. A celebration of nerd culture, it’s become a cult hit over time, even if audiences didn’t immediately respond to the film or its soon to be hugely famous cast at the time. Puzzle pieces include Speed Racer, 500 Days Of Summer, Sin city and The Wizard. 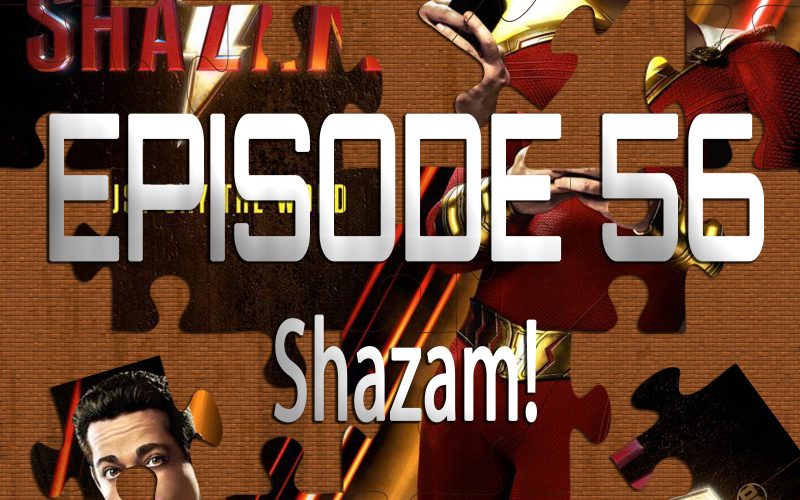 On the 56th episode of Piecing It Together, our resident DC fan Chad Clinton Freeman is back again to follow-up our Superman: The Movie discussion with an episode on DC’s newest superhero adventure, Shazam! Based on the classic story of a kid who is granted the power to turn into a superhero, it’s a complete turn to full on fun for the the DCEU. Puzzle pieces include Kick-Ass, Big, Ghostbusters and The Naked Gun. 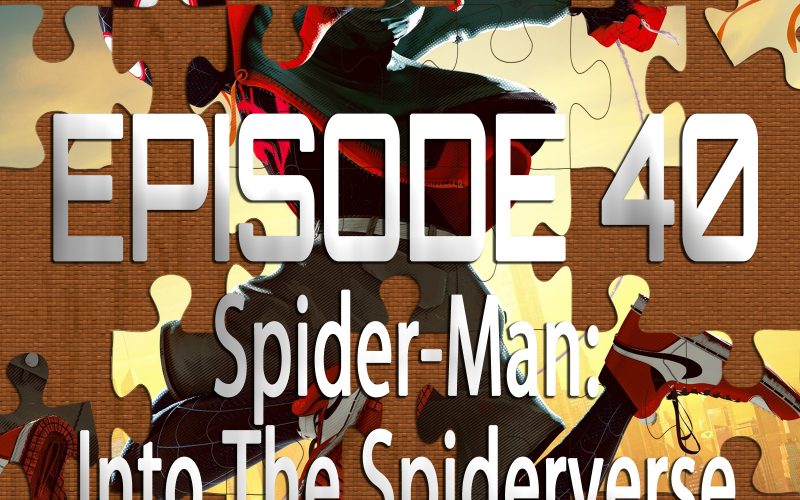 On the 40th episode (FORTY EPISODES!) of Piecing It Together, returning co-host Ryan Daugherty and I discuss the amazing success that is Marvel’s newest Spider-Man movie, Into The Spiderverse. A one-off animated film that doesn’t tie into the other movies in the franchise (but does reference them in hilarious and wonderful ways), this movie is fan-service done right. Puzzle pieces include Deadpool, Kick-Ass, Scott Pilgrim Vs The World and What The Bleep Do We Know. 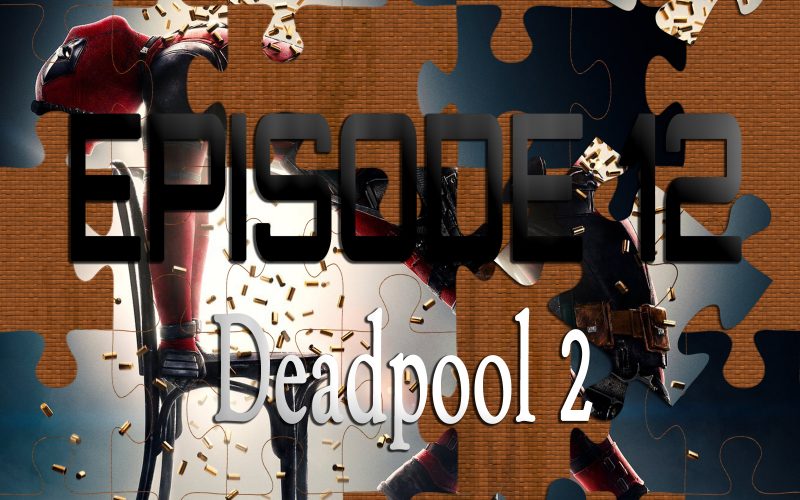