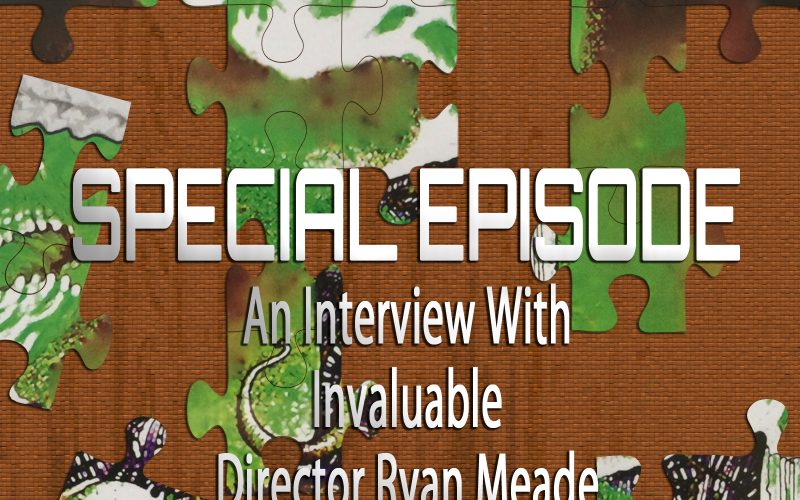 On this special episode of Piecing It Together, I got a chance to interview Ryan Meade, the director of Invaluable, a new documentary on The Evil Dead and its art director Tom Sullivan. Any fan of Evil Dead (and we’re huge fans here on the show) needs to see this film as it sheds all kinds of new light on the making of the films, as well as giving a long overdue spotlight to Tom Sullivan. We also discuss Evil Dead’s inspirations and films that have been inspired by Evil Dead.