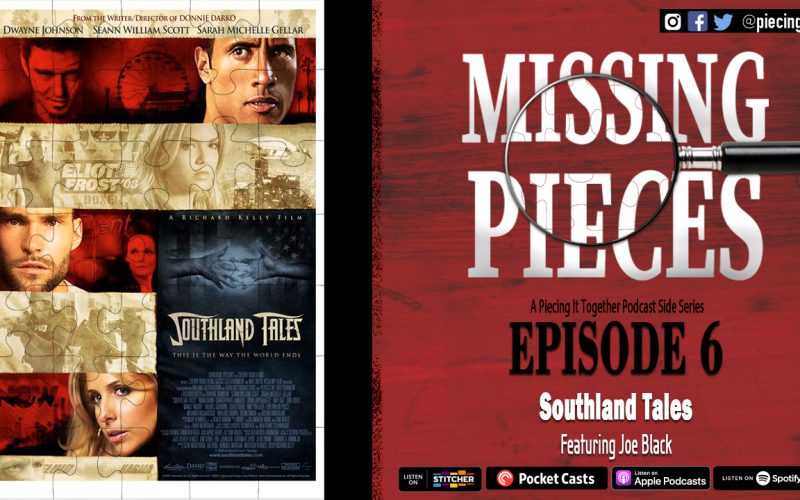 On the 6th installment of our Missing Pieces series, Joe Black joins us for the absolute mind-trip that is Richard Kelly’s Southland Tales. Is it a biblical story? Does anything make sense? Do pimps commit suicide? All of this and more are discussed on this extensive breakdown of this sort-of cult classic. Puzzle pieces include Star Wars, They Live, Demolition Man and Idiocracy. 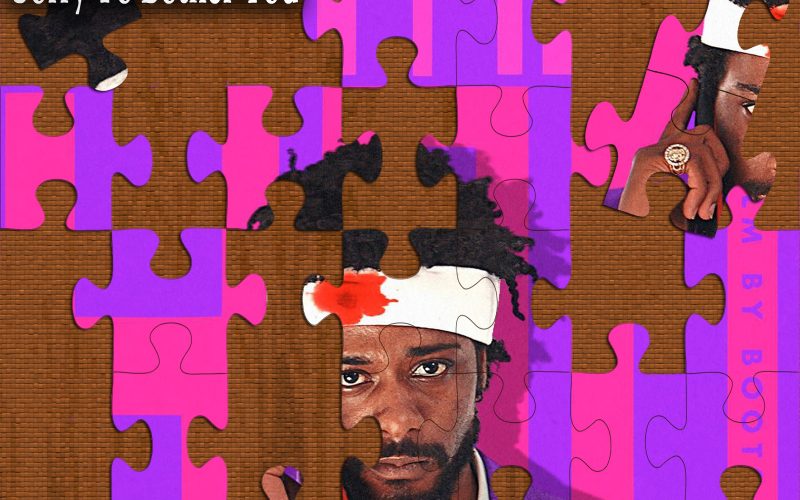 On the 23rd episode of Piecing It Together, returning co-host David Quinones and I actually do our first ever cross-over episode with our other show Bird Road Podcast by covering the politically charged Sorry To Bother You. The story centers on a man in an alternate near future (played by Atlanta’s Lakeith Stanfield) who discovers he has a special gift that will lead to a fast rise up the corporate ladder at his telemarketing job. As his career begins to take off, his friends begin to organize a protest against the corporation, and the anti-capitalism messages mix with plenty of weird dystopian imagery in this wild movie from first time writer/director Boots Riley. Puzzle pieces include the work of Charlie Kaufman and Michel Gondry, Office Space, They Live and Dope.