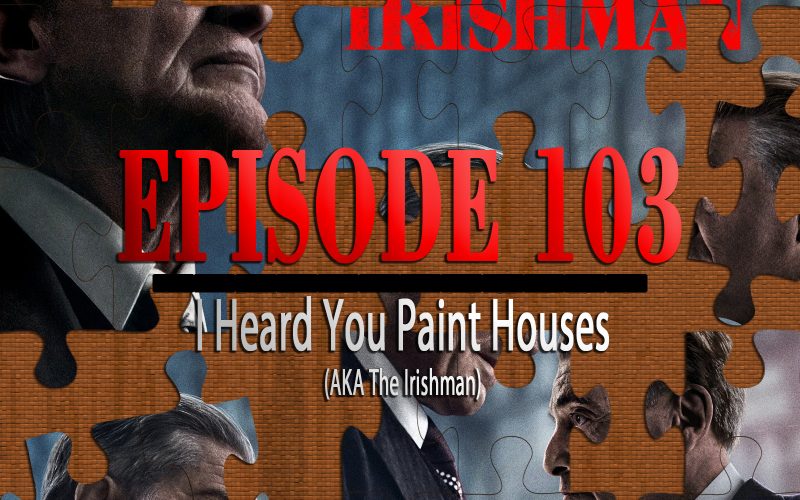 On the 103rd episode of Piecing It Together, Kris Krainock returns to talk about some real cinema… Marin Scorsese’s The Irishman. The Netflix film is out today after a limited theatrical run (thank you Maya Cinemas and Eclipse Cinemas for showing it here in Las Vegas!) and stars Robert DeNiro, Al Pacino and Joe Pesci. Puzzle pieces include Casino, First Reformed, You Were Never Really Here and Rashoman. 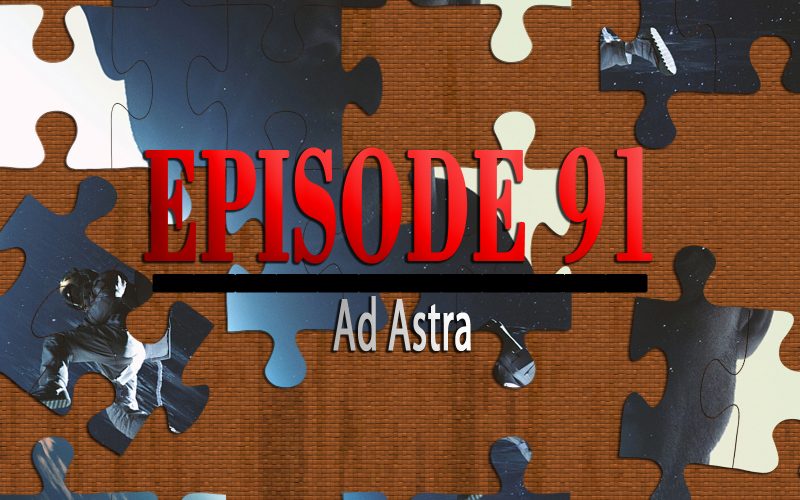 On the 91st episode of Piecing It Together, Rico Albarracin from Always The Critic Podcast joins me to talk about the James Gray / Brad Pitt space epic Ad Astra. It just hit me that we made it through an entire 40 minute episode about this movie without saying the phrase “daddy issues.” Puzzle pieces include Event Horizon, Goodfellas, Ex Machina and Interstellar. 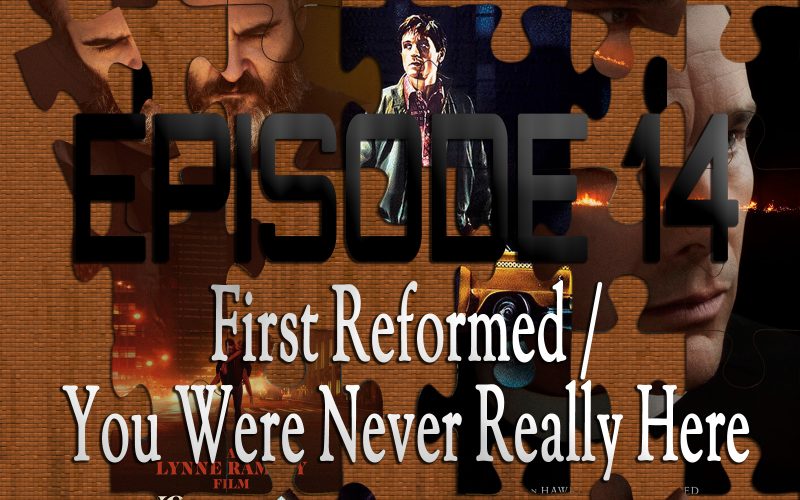 On the 14th episode of Piecing It Together, returning co-host Kris Krainock and discuss two movies (a first for this show) that not only happen to be two of the best movies of the year so far, but they both share a very important puzzle piece in the classic film Taxi Driver. First Reformed was written & directed by Paul Schrader (who of course also wrote Taxi Driver) and deals with a pastor played by Ethan Hawke who begins to spiral out of control from the pressure of trying to balance the political desires of the church and what he knows in his heart God would think is the right way to live in this world. You Were Never Really Here was written & directed by Lynne Ramsay and follows a man played by Joaquin Phoenix whose life has been defined by violence as he attempts to rescue a young girl from a life of sex trafficking while the effects of all that violence begin to take a toll on him.  Aside from Taxi Driver, other puzzle pieces include Diary of a Country Priest, mother!, A History of Violence and Ordet.