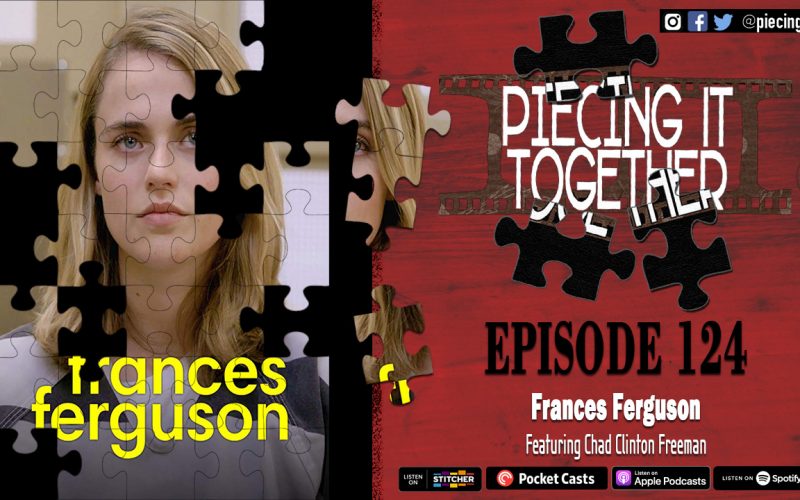 On the 124th episode of Piecing It Together, Chad Clinton Freeman joins me to talk about one of my favorite movies of this very weird year… the very weird Frances Ferguson. The story of a woman who throws it all away by way of an affair with her student, it’s uncomfortable, weird and a lot of people were very offended by it… but I loved it. Puzzle pieces include To Die For, Daria, Fight Club and Orange Is The New Black. 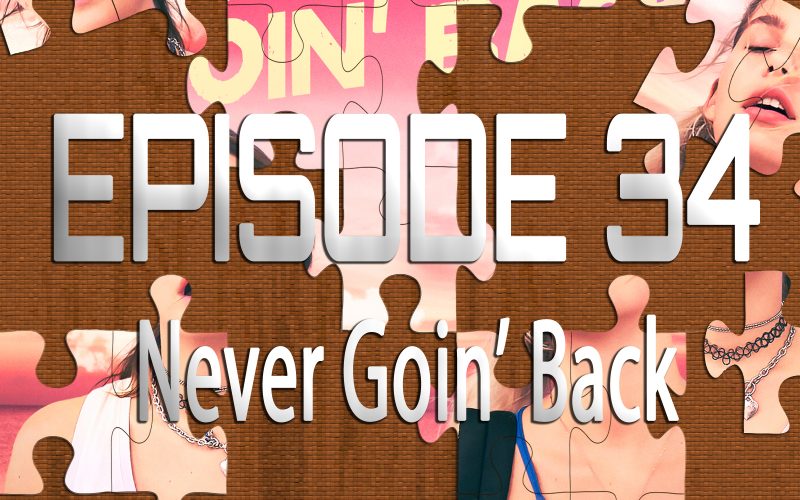 On the 34th episode of Piecing It Together, returning co-host Josh Bell and I discuss a24’s Never Goin’ Back, a funny, crazy new comedy about the misadventures of two young female stoners. It’s about youth, friendship, drugs and bodily functions. We had a great time talking about it. Puzzle pieces include Beavis & Butthead, Ghost World, Ferris Bueller’s Day Off and a bunch of other a24 films.