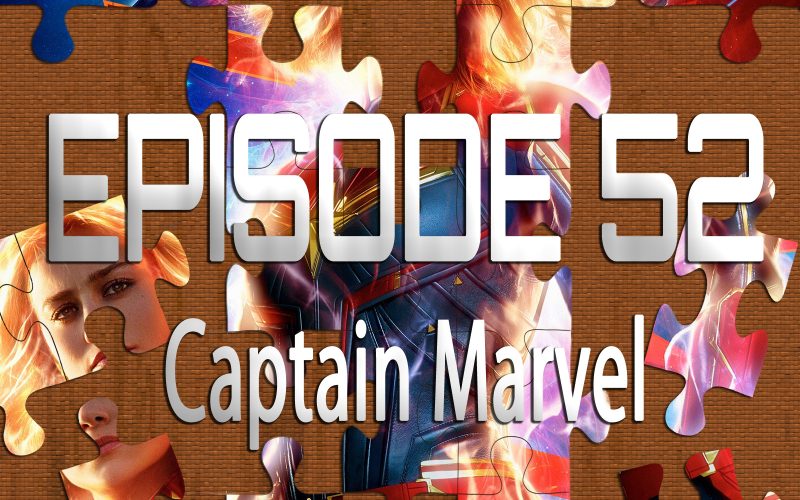 On the 52nd episode of Piecing It Together, James Baker from Pop Cult Net joins me to discuss the 21st entry in the Marvel Cinematic Universe, Captain Marvel. Brie Larson stars as the bad-ass superhero with the power to finally stop the ultimate bad guy Thanos in Avengers Endgame… Coming soon to a theater near you. Puzzle pieces include Wonder Woman, Rocky, The Matrix and Eternal Sunshine Of The Spotless Mind. 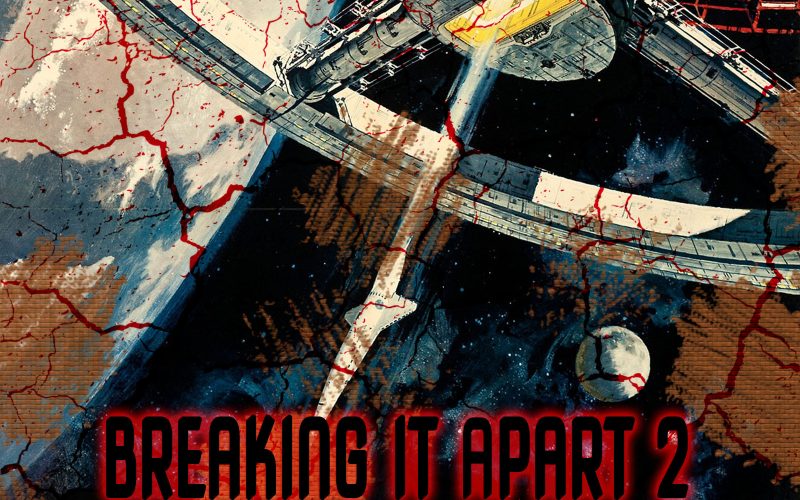 On the 2nd episode of the special episode series called Breaking It Apart, co-host Kris Krainock and I take a look NOT at a new movie and what movies inspired it, but at a classic movie and what movies were inspired BY it… And this time we’re looking at the classic Stanley Kubrick feature 2001: A Space Odyssey. Somehow depicting outer space before we even made it out there, and with some of the most breathtaking visuals ever put to film, 2001 recently had an IMAX re-release which really let the amazingly unique and trippy views of outer space and wormholes shine. Narrowing down the influences on this one were especially difficult as the film clearly laid the groundwork for all of sci-fi from when it was released in 1968 to today. Puzzle pieces include Star Wars, The Tree of Life, Adaptation and The Simpsons. 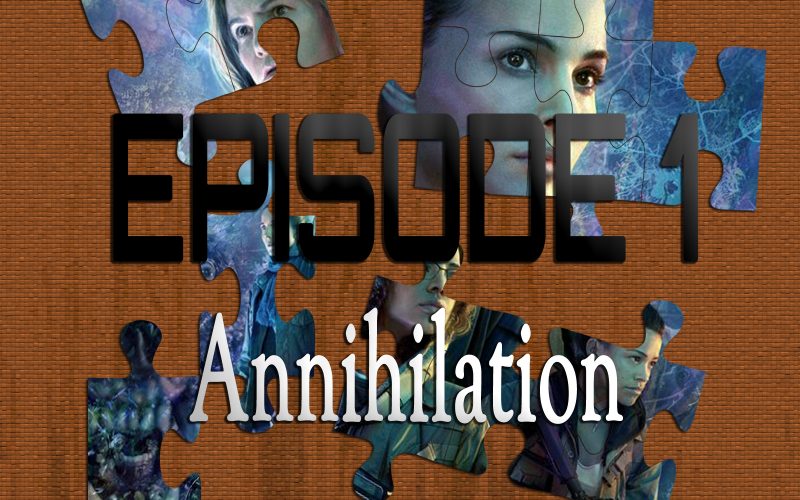 On the 1st episode of Piecing It Together co-host Chad Clinton Freeman and I discuss the newest entry in the seemingly booming genre of “smart sci-fi” films… Alex Garland’s Annihilation. Puzzle Pieces include Alien, Arrival, The Thing and… Blair Witch 2?