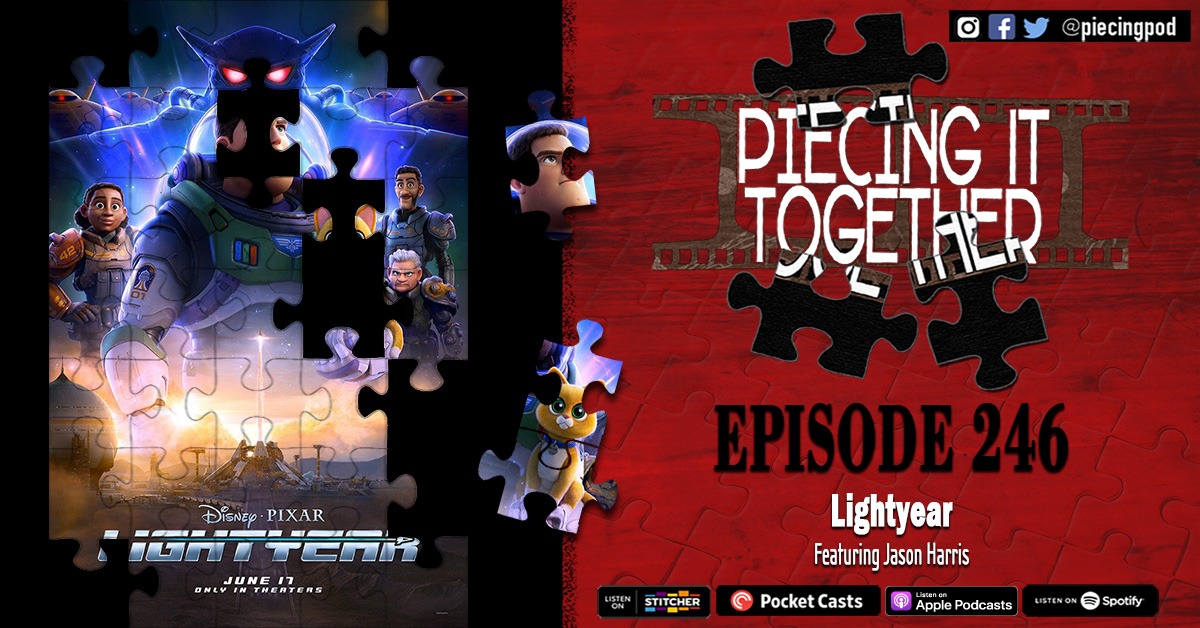 On the 246th episode of Piecing It Together, Jason Harris joins me to talk about Pixar’s latest, Lightyear. It’s the movie that Andy from Toy Story watched in the early 90s and then went out and bought a toy from… Or something like that. We also hear from Jason’s daughter Scarlett. Puzzle pieces include Star Wars, Star Trek, Interstellar and The Martian.

As always, SPOILER ALERT for Lightyear and the movies we discuss!
https://movies.disney.com/lightyear

Jason Harris is a writer and stand-up comedian (not just here in Las Vegas).
Check out Jason Harris on Facebook at https://www.facebook.com/jasonharriscomedy/

Awesome Movie Year is currently in its 11th season on the films of 1980! They’ve also launched some bonus episodes on our Patreon over at https://www.patreon.com/bydavidrosen including the most recent bonus episode on 1999’s American Pie! Subscribe today!

The song at the end of the episode is “Dark Lights Suite” from a film I scored called Dark Lights. A film I worked on with the same director, Deborah Richards, will be premiering this week at the Nevada Women’s Film Festival here in Las Vegas.

Download and use Newsly for free now from www.newsly.me and use promo code P1EC1NG1T to receive a 1-month free premium subscription.

Tags: Captain Marvel, Elysium, Hobo With A Shotgun, Interstellar, Jason Harris, Lightyear, Looper, Lost In Space, Machete, Star Trek Series, Star Wars Series, The Last Temptation of Christ, The Martian, The Mitchells Vs The Machines, The Odyssey, The Other Guys, Toy Story, Up 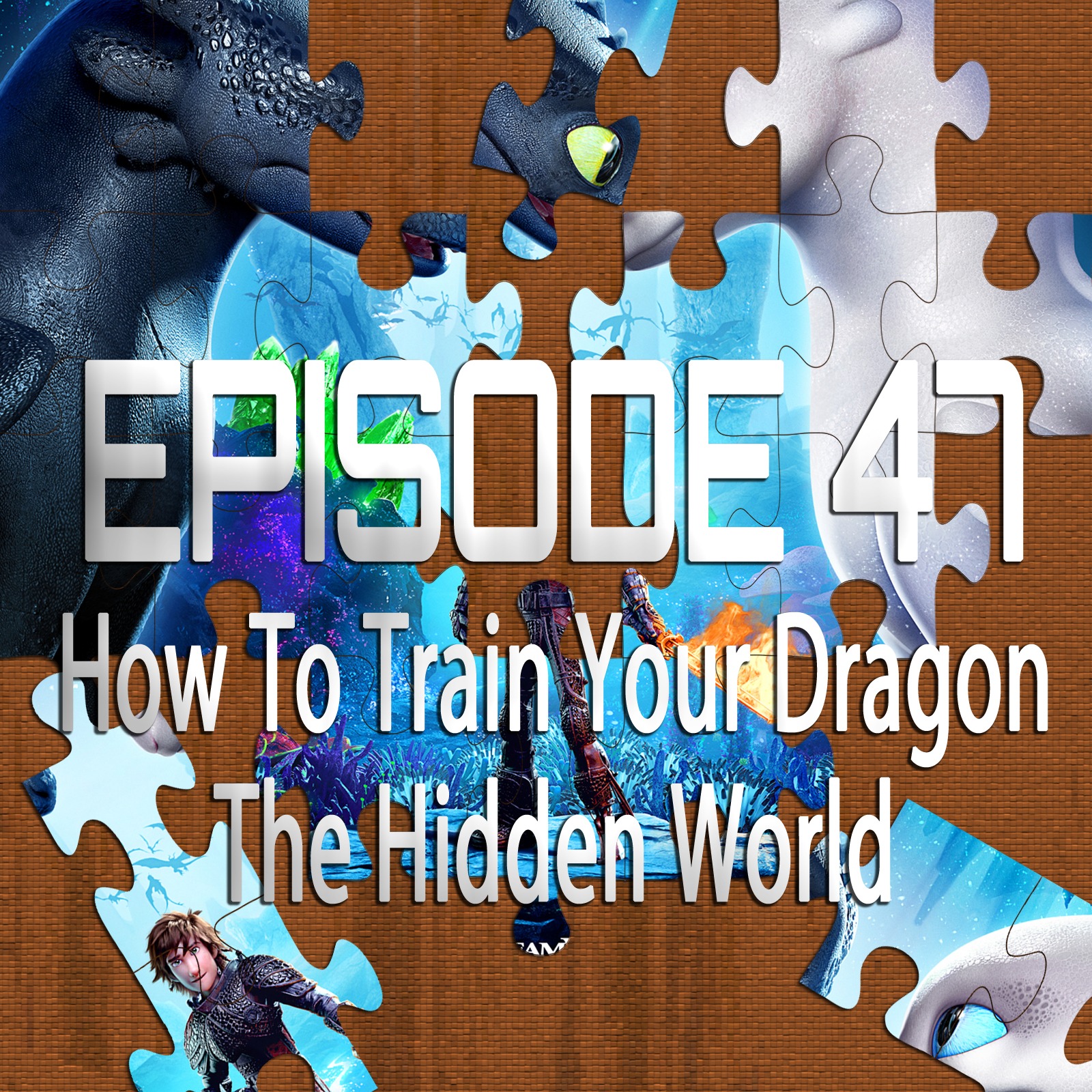 How To Train Your Dragon: The Hidden World (Featuring Ryan Daugherty) 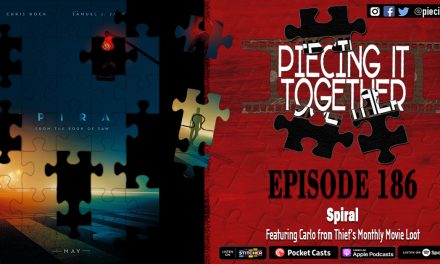 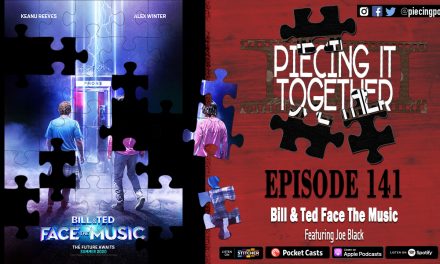 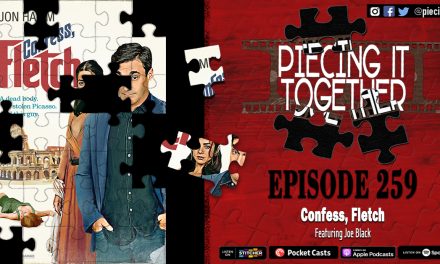