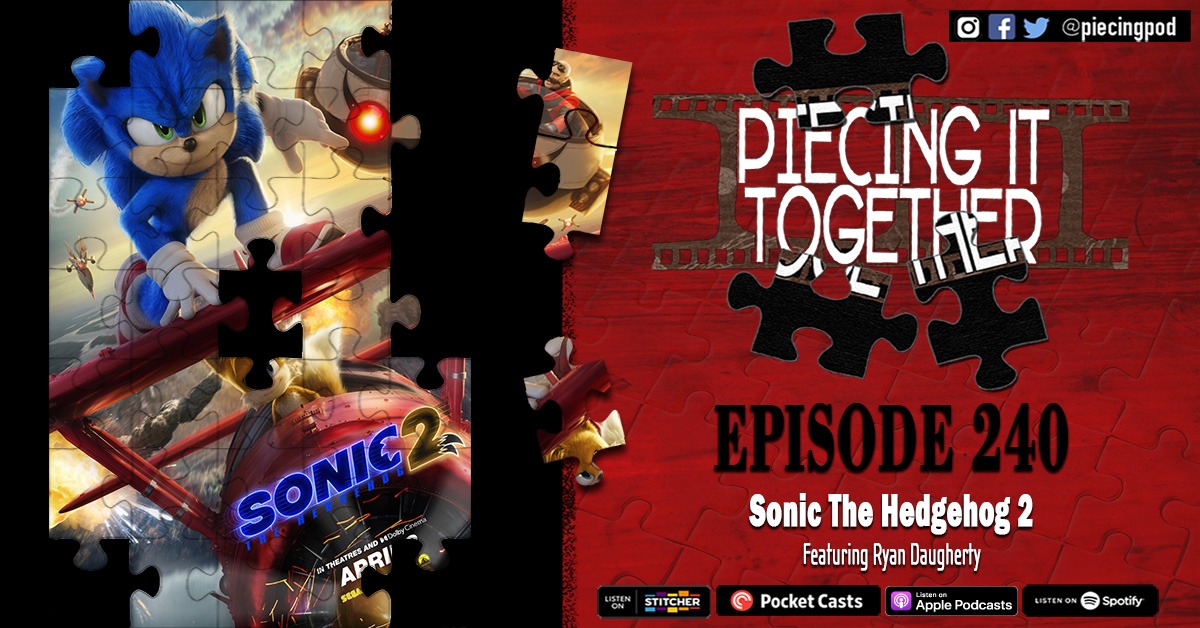 On the 240th episode of Piecing It Together, Ryan Daugherty returns to the podcast to talk about Sonic The Hedgehog 2! Ever since 2020, it’s been a sort of inside joke that Ryan would have to eventually join me to talk about Sonic, and after delaying talking about the first one for so long, he’s finally here to talk about the sequel. Puzzle pieces include Dracula, Super Mario Bros., Austin Powers In Goldmember and Resident Evil 2.

As always, SPOILER ALERT for Sonic The Hedgehog 2 and the movies we discuss!
https://www.sonicthehedgehogmovie.com/

The song at the end of the episode is from the videogame Breaker Breaker that David Rosen and Ryan Daugherty collaborated on years ago.

Also, be sure to check out the Sonic Cinema Podcast (clever of me to include this ad on this episode isn’t it?) at http://sonic-cinema.com/ 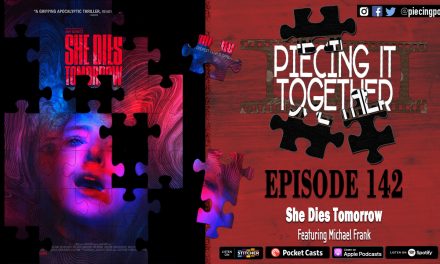 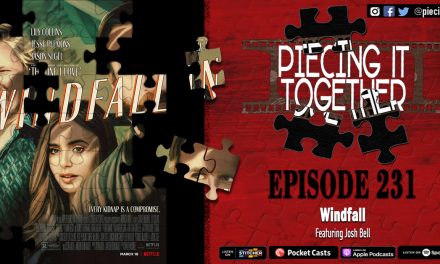 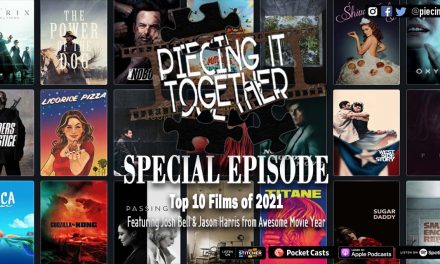 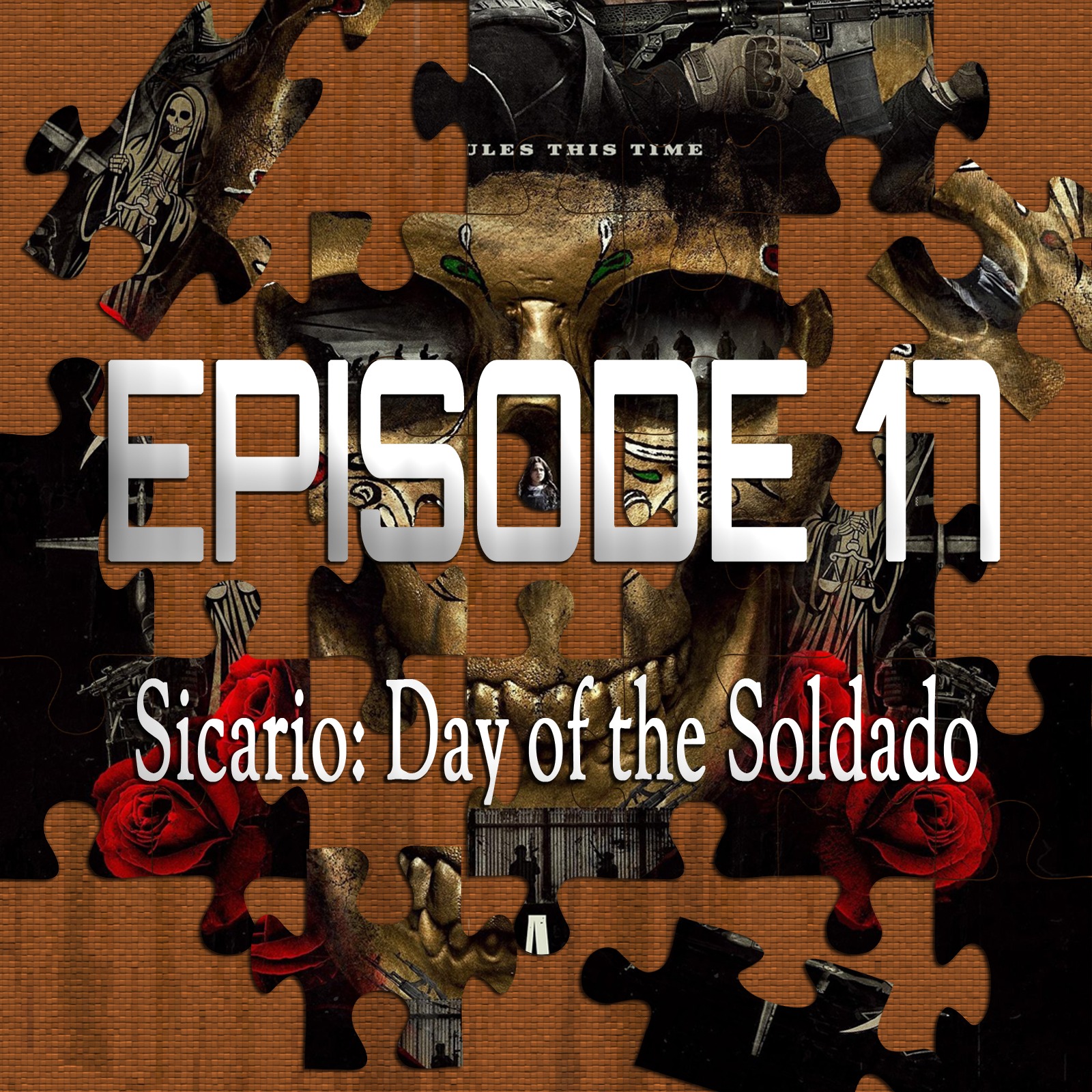