On the 9th installment of our Missing Pieces series, Josh Bell and Jason Harris from Awesome Movie Year join me to talk about Peter Jackson’s adaptation of J.R.R. Tolkien’s The Lord Of The Rings. This crossover episode follows up the Awesome Movie Year episode on the 2003 Best Picture Winner, The Lord Of The Rings: The Return Of The King. After rewatching the whole trilogy, the three of us thought this epic series would make a perfect entry in the Missing Pieces series looking at films that inspired them, and films they inspired.

As always, SPOILER ALERT for The Lord Of The Rings Trilogy and the movies we discuss!
https://www.warnerbros.com/movies/lord-rings-fellowship-ring

Jason Harris is a writer and stand-up comedian (not just here in Las Vegas).
Check out Jason Harris on Facebook at https://www.facebook.com/jasonharriscomedy/
And check out his podcast Awesome Movie Year (produced by me) at https://www.awesomemovieyear.com

Awesome Movie Year is in its 7th season. They’ve also launched some bonus episodes on our Patreon over at https://www.patreon.com/bydavidrosen including the most recent bonus episode on Saturday Night Fever! Subscribe today!

The song at the end of the episode is “Certainty” which is from a web series I scored. The music and series are not available anywhere online at the moment.

Also, be sure to check out the Song From That Movie Podcast at https://podcasts.apple.com/us/podcast/that-song-from-that-movie/id1476482913 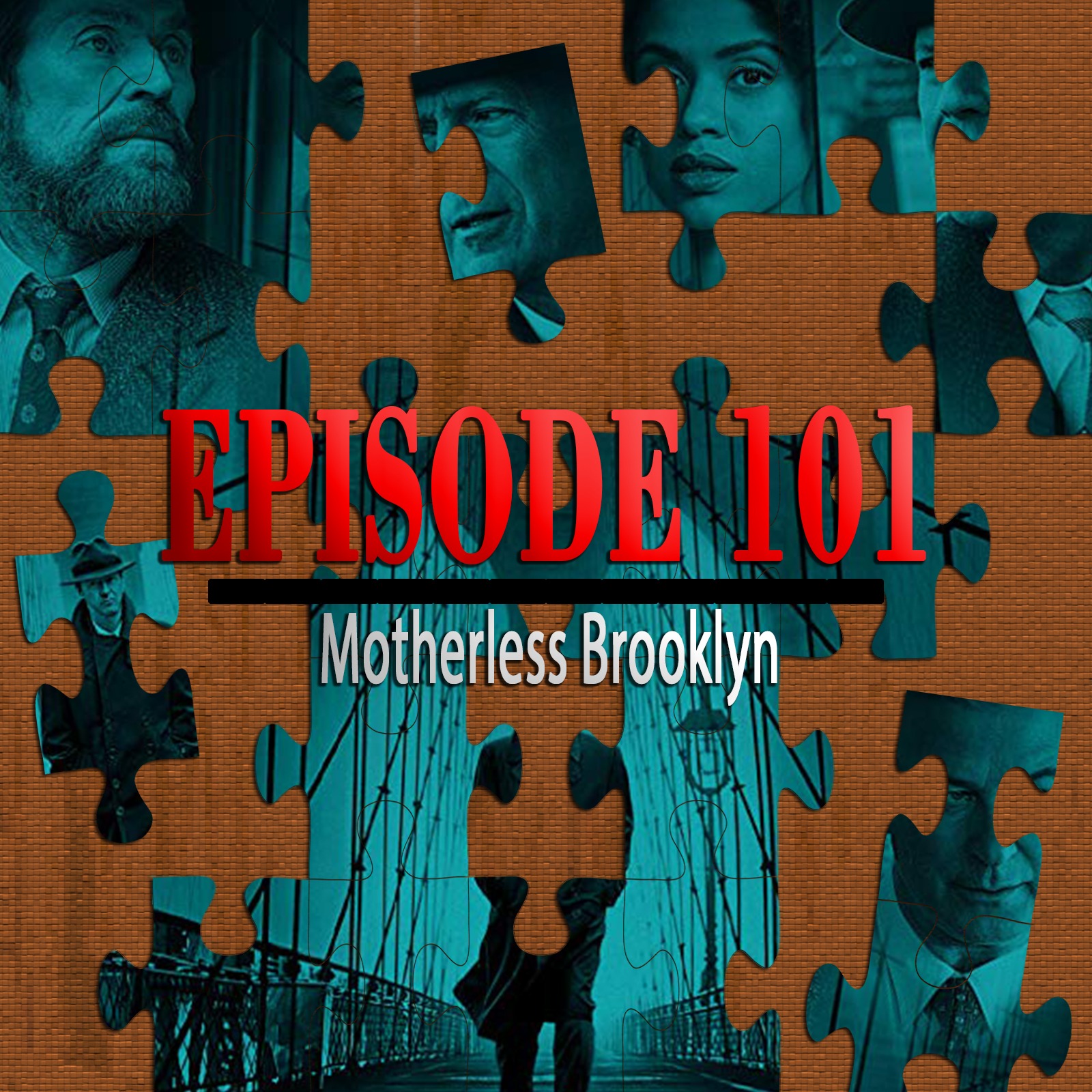 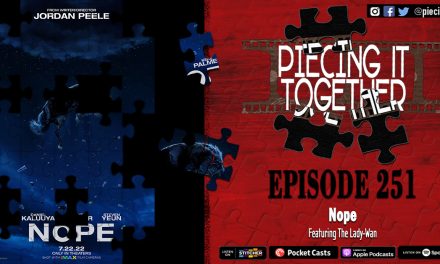 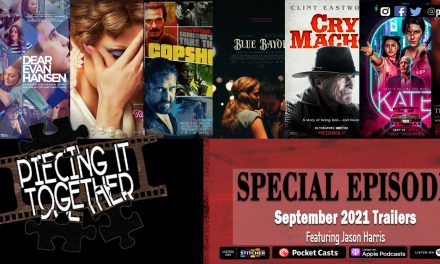 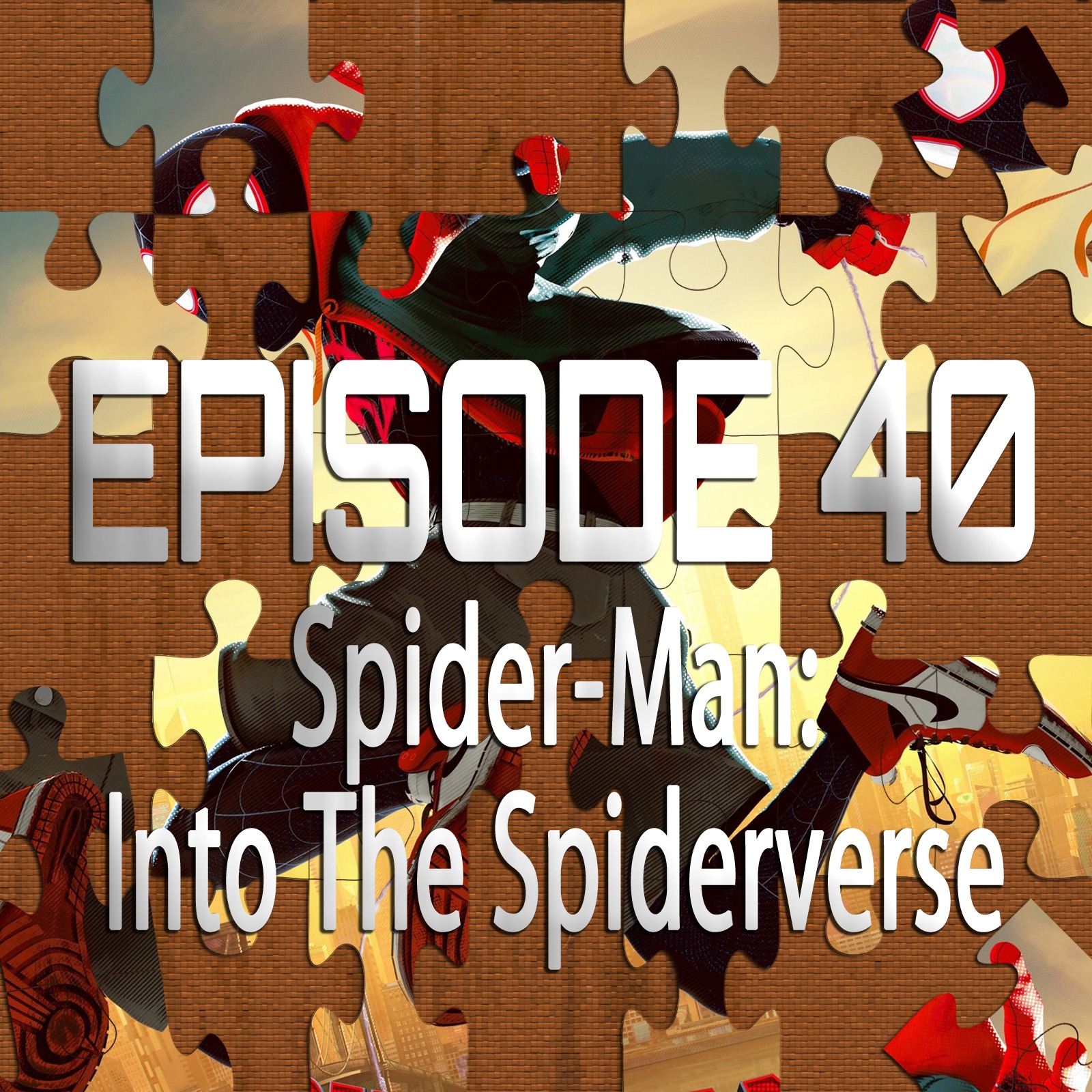