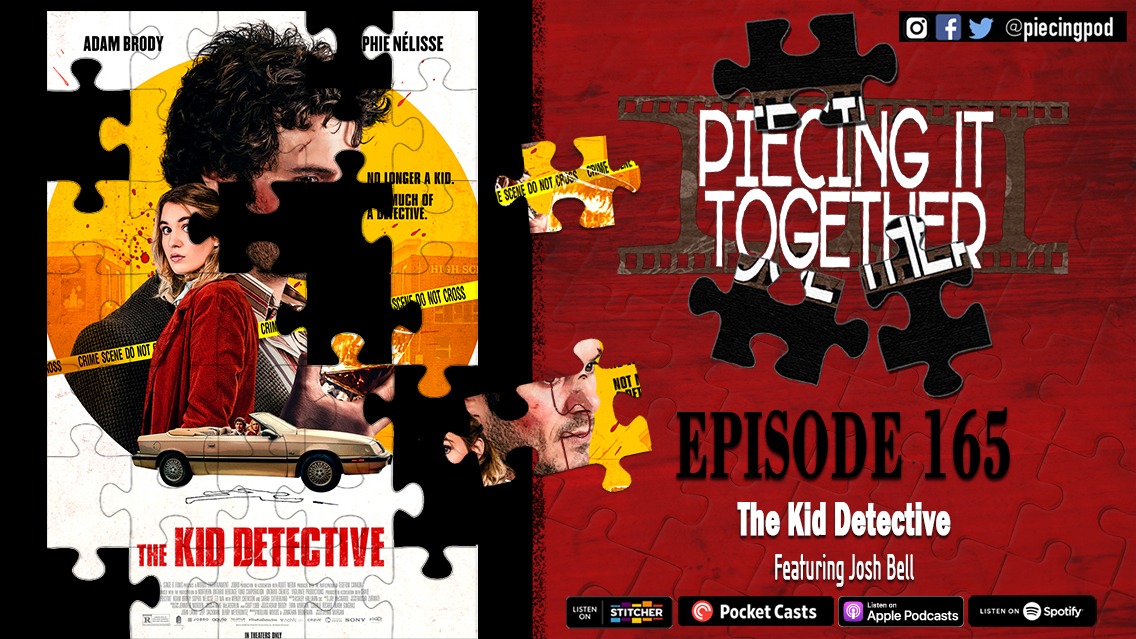 On the 165th episode of Piecing It Together, I’m joined again by Josh Bell from Awesome Movie Year to talk about my favorite movie that I’ve seen so far this year… The criminally underrated The Kid Detective. Released to theaters only amid the pandemic and finally out on VOD, it stars Adam Brody as a guy who used to be the town’s cute kid detective, now faced with his first real, grown-up murder case. Puzzle pieces include The Big Lebowski, Inherent Vice, Under The Silver Lake and Mystery Team.

As always, SPOILER ALERT for The Kid Detective and the movies we discuss!
https://www.sonypictures.com/movies/thekiddetective

Awesome Movie Year is in its 6th season. They’ve also launched some bonus episodes on our Patreon over at https://www.patreon.com/bydavidrosen including the most recent bonus episode on Saturday Night Fever! Subscribe today!

The song at the end of the episode is from a short film called Rick Thunder which is currently doing festival rounds and was co-written by Josh Bell and written/directed by his Awesome Movie Year co-host Jason Harris.

Also, be sure to check out the Deadtime Storiez Podcast at https://podcasts.apple.com/us/podcast/deadtime-storiez/id1392671732 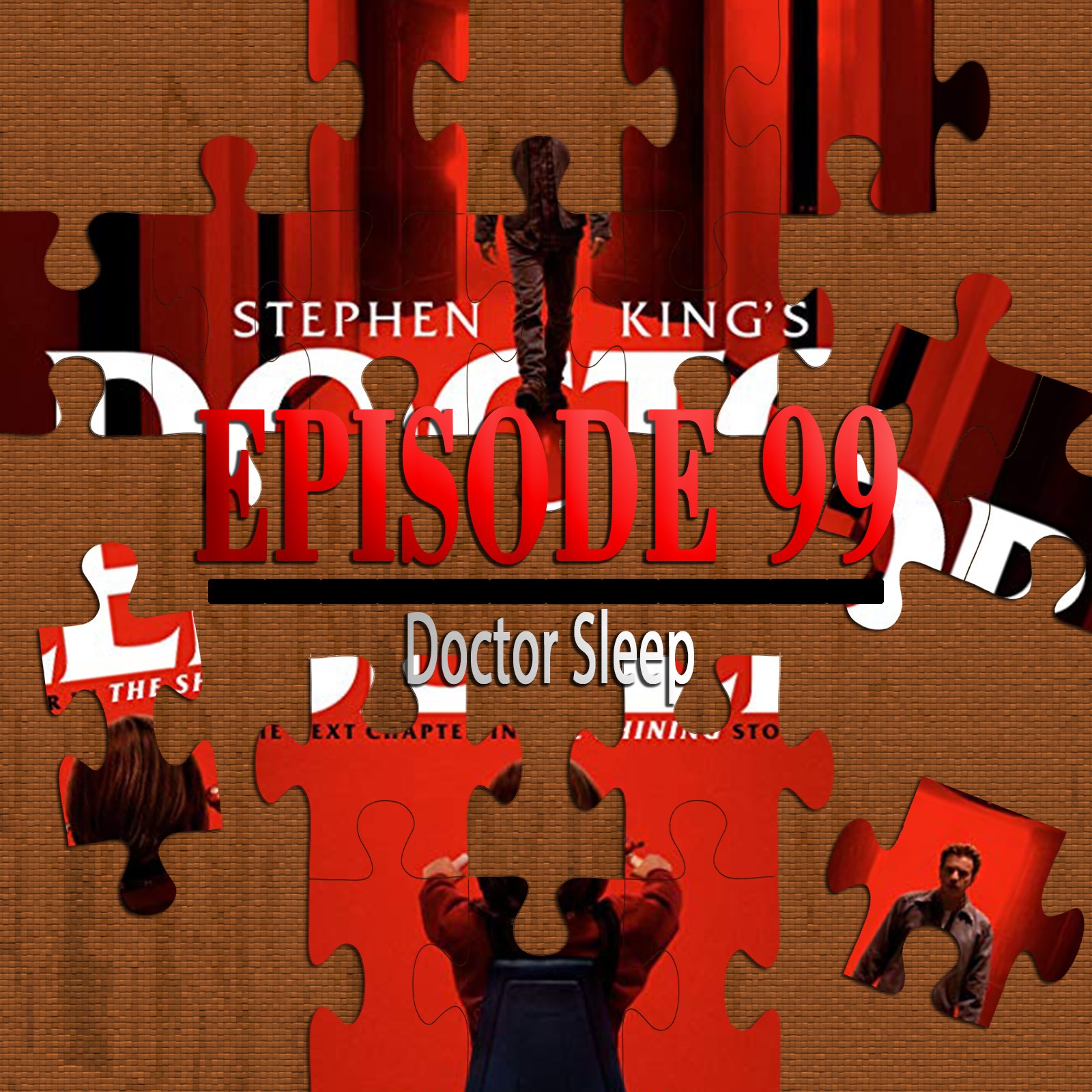 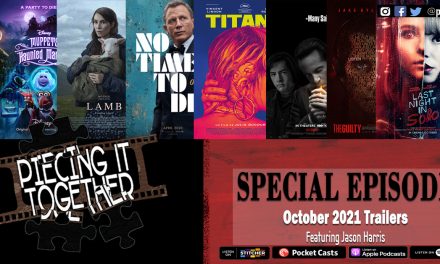 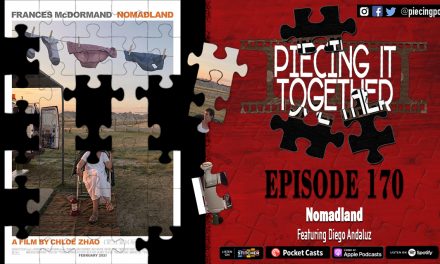 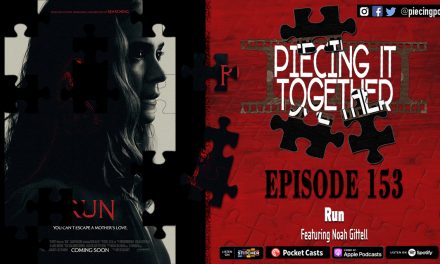