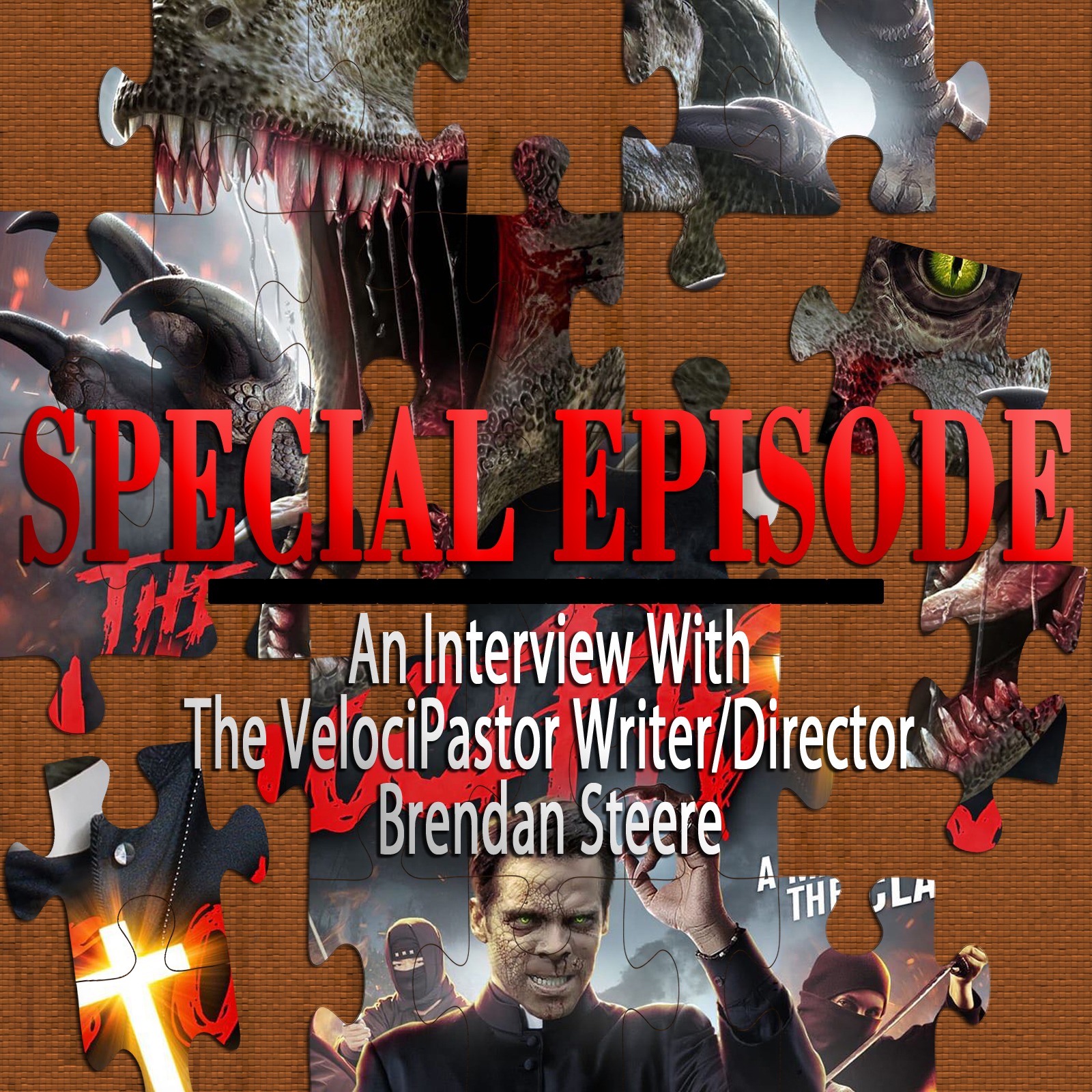 On this special episode we follow up Episode 82’s conversation about The VelociPastor with an interview with the film’s writer/director Brendan Steere. After a silly viral trailer, Brendan moved on with his career, but eventually found himself wanting to return to this parody of B-Movie horror-schlock. Who would have thought that the movie with the silly title would end up being so fun?

As always, SPOILER ALERT for The VelociPastor and the movies we discuss!
https://www.facebook.com/thevelocipastor/

The song at the end of the episode is the theme from “Heidi,” a film that I did music for a few years back. The film, a found-footage style creepy doll movie is available to watch on Amazon Prime and the song is actually available as a single on iTunes, Spotify and all major digital music services!

More details about our first ever Piecing It Together Live Show are coming soon! Follow our social media accounts for more info about the show which will take place during the Sin City Horror Fest on Sunday, September 15th! 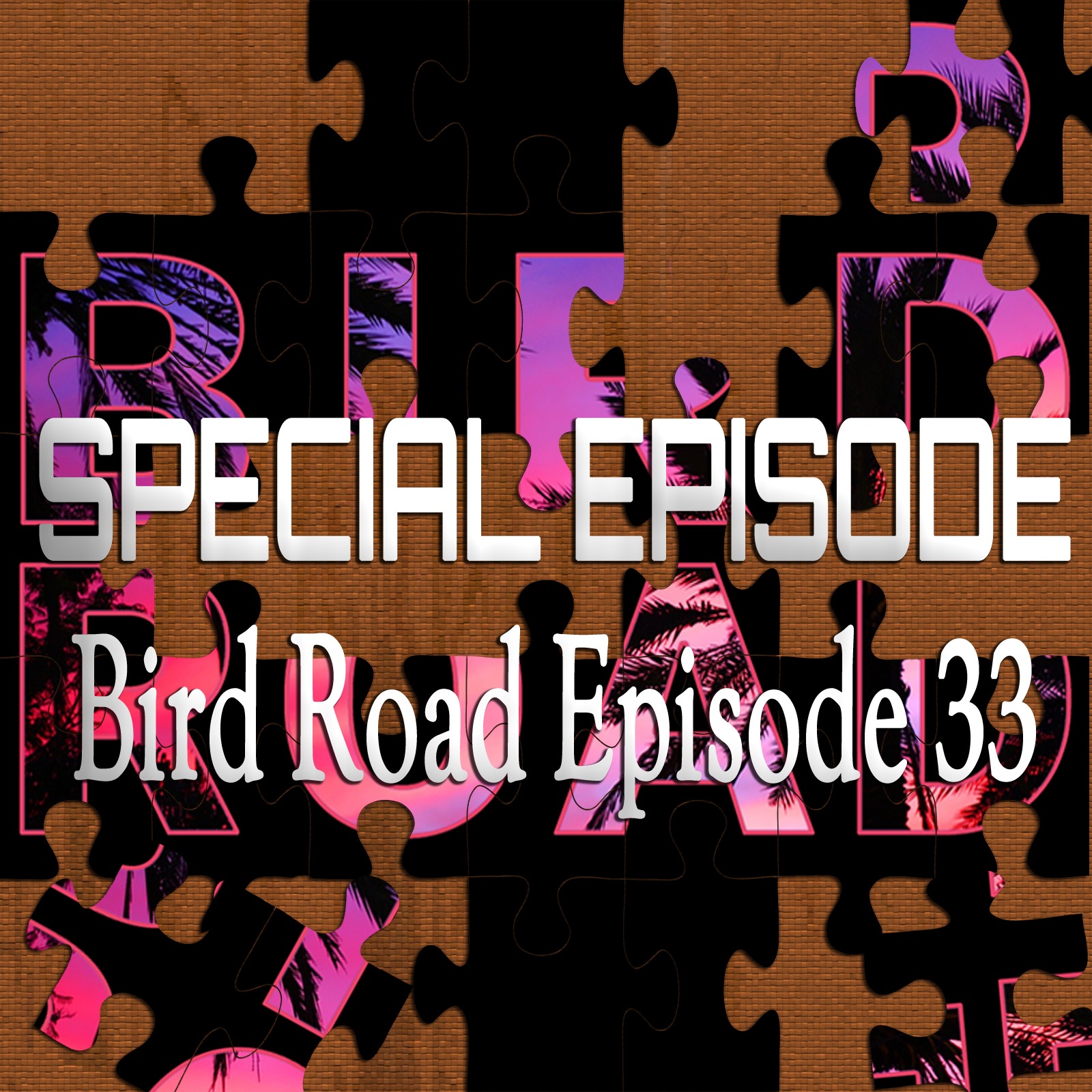 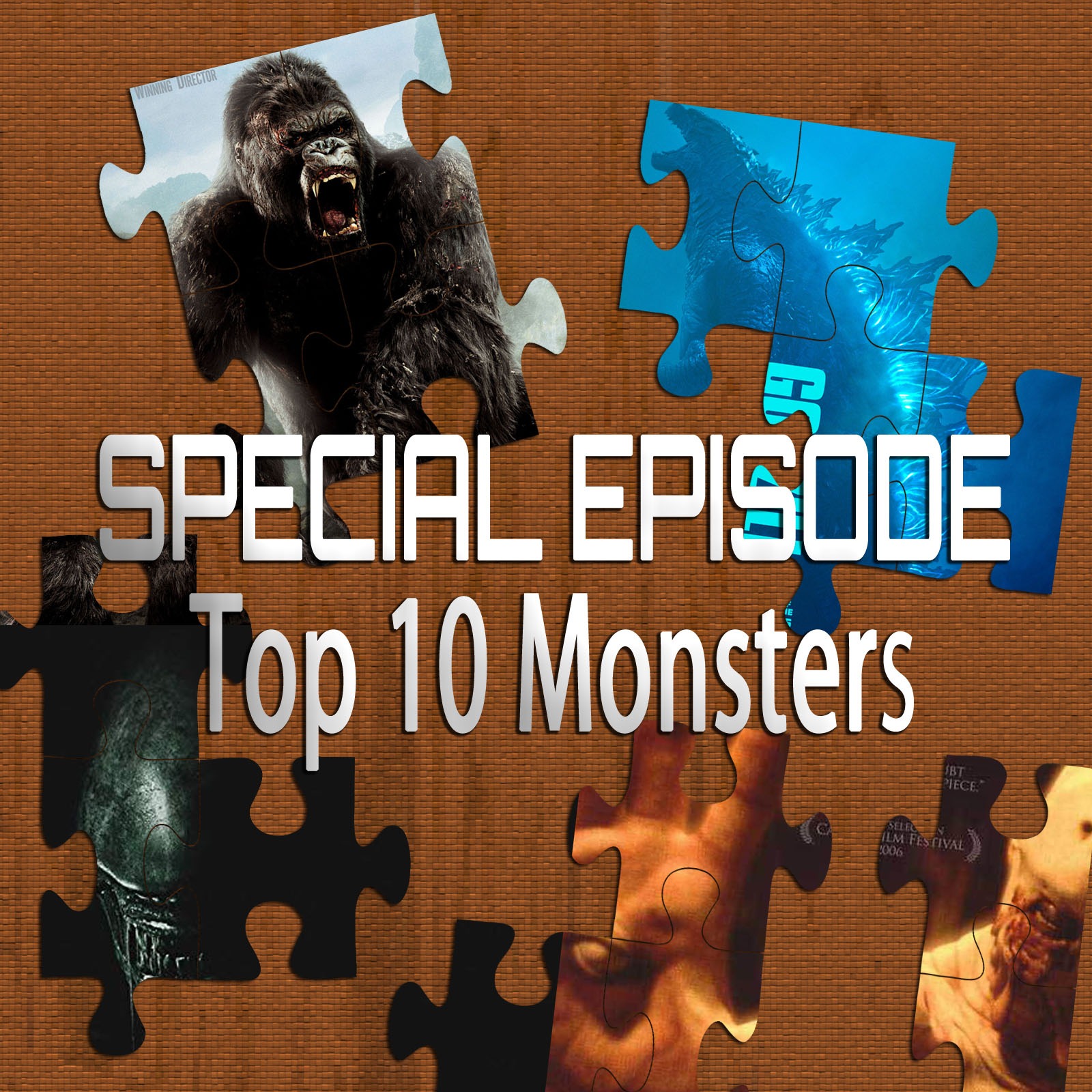 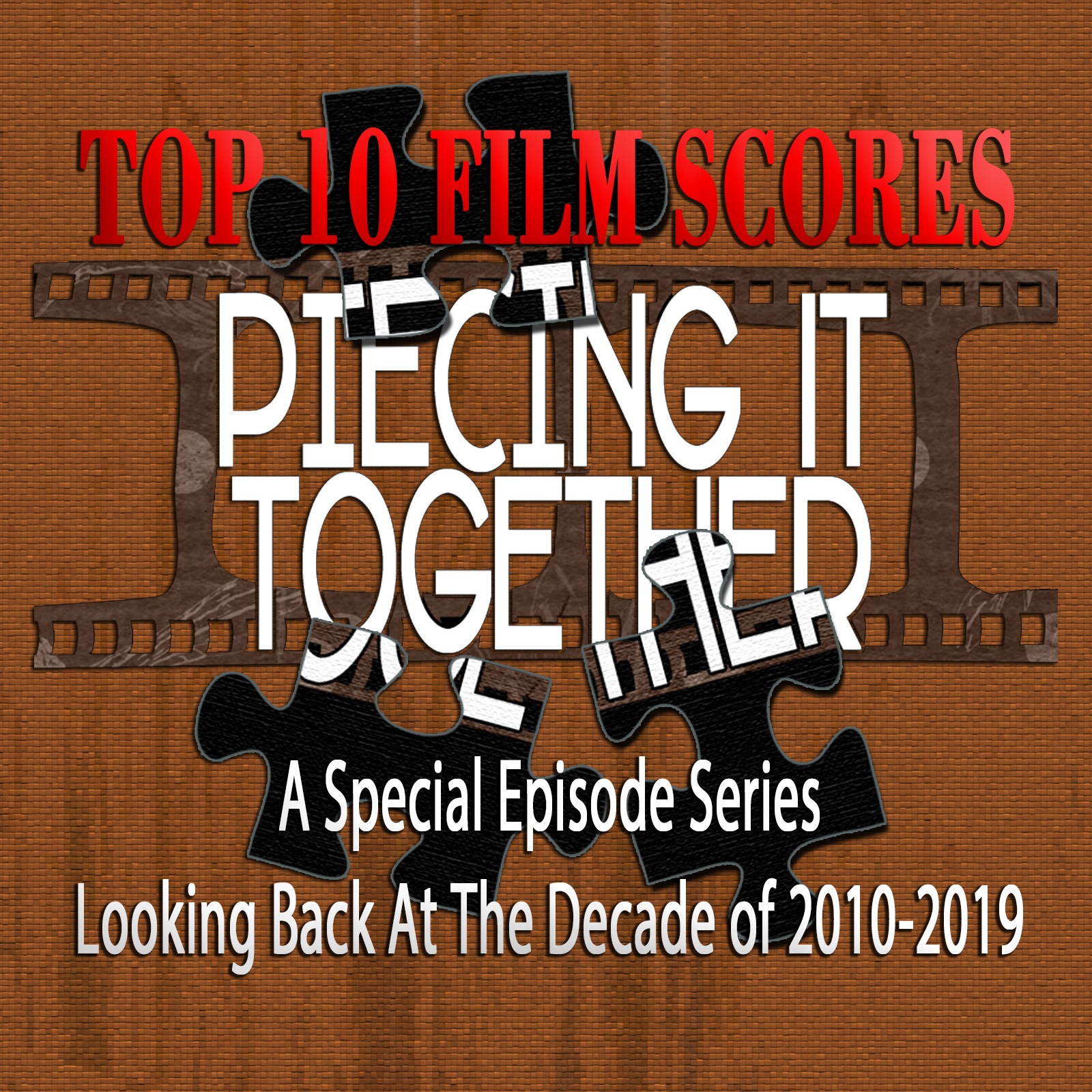 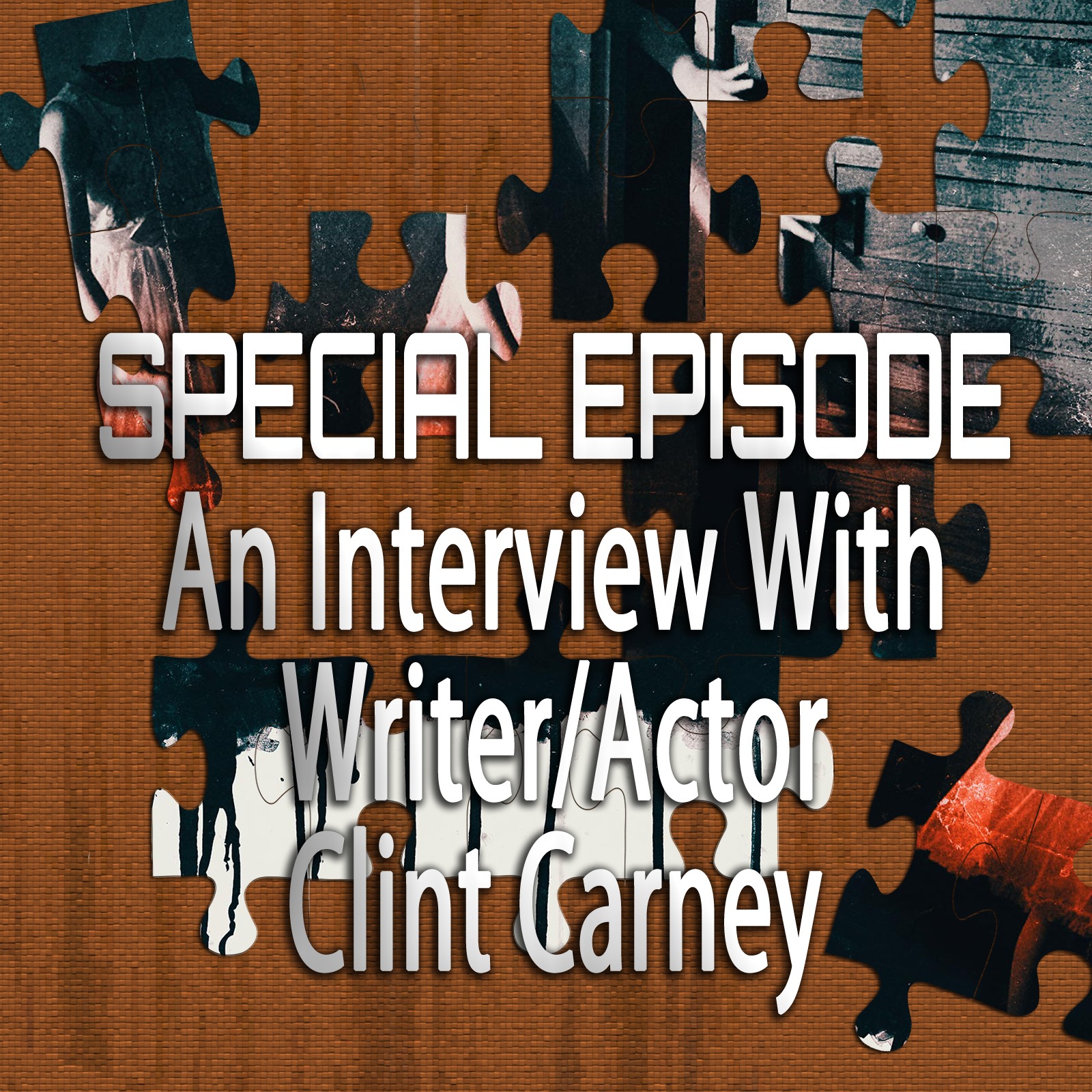