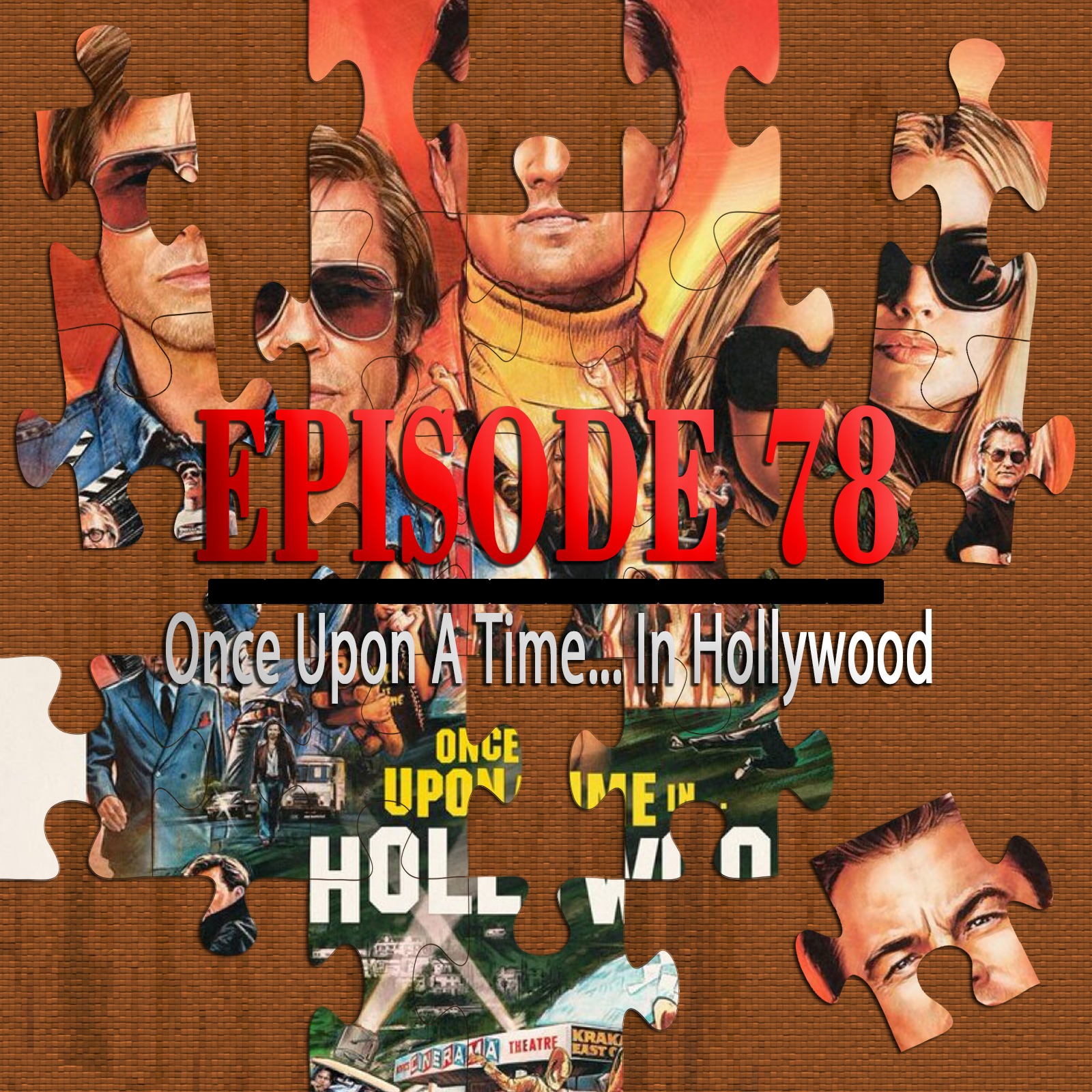 Once Upon A Time In Hollywood

On the 78th episode of Piecing It Together, film-maker Joe Black joins me for one of our most awaited movies of the year, Quentin Tarantino’s 9th film, Once Upon A Time In Hollywood. Starring Leonardo DiCaprio, Brad Pitt and Margot Robbie and set against 1969 Hollywood on the eve of the Charles Manson murders, it’s a film that plays with expectations and leaves you with a lot to think about. Puzzle pieces include Hail, Caesar!, Tropic Thunder, American Psycho and Bill & Ted’s Excellent Adventure.

As always, SPOILER ALERT for Once Upon A Time In Hollywood and the movies we discuss!
https://www.onceuponatimemag.com/

Joe Black is a filmmaker. You can find a great interview with him about his work at https://scenester.tv/an-interview-with-filmmaker-joe-black-a-scenester-exclusive-documentary/
You can also check out his company at https://www.facebook.com/BlueMeansPregnantFilms/

The song at the end of the episode is “Hustle! Fight! Grind! (It’s Time For Pollygrind),” the theme song from our friend and frequent co-host Chad Clinton Freeman’s Pollygrind Film Festival.

Also, be sure to check out the Filmmakers On Podcast at https://podcasts.apple.com/us/podcast/filmmakers-on/id1442918373 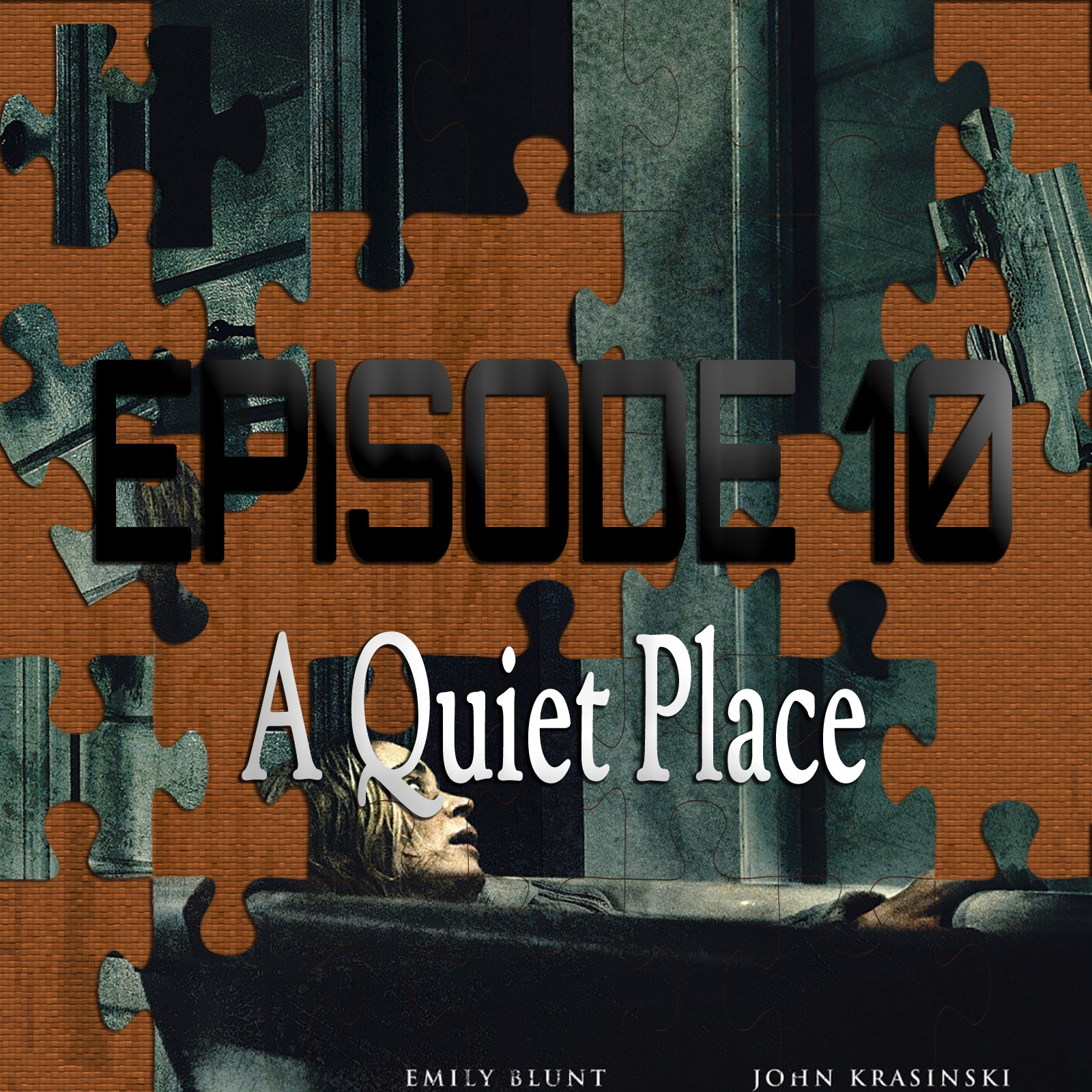 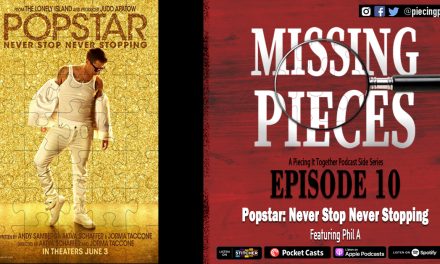 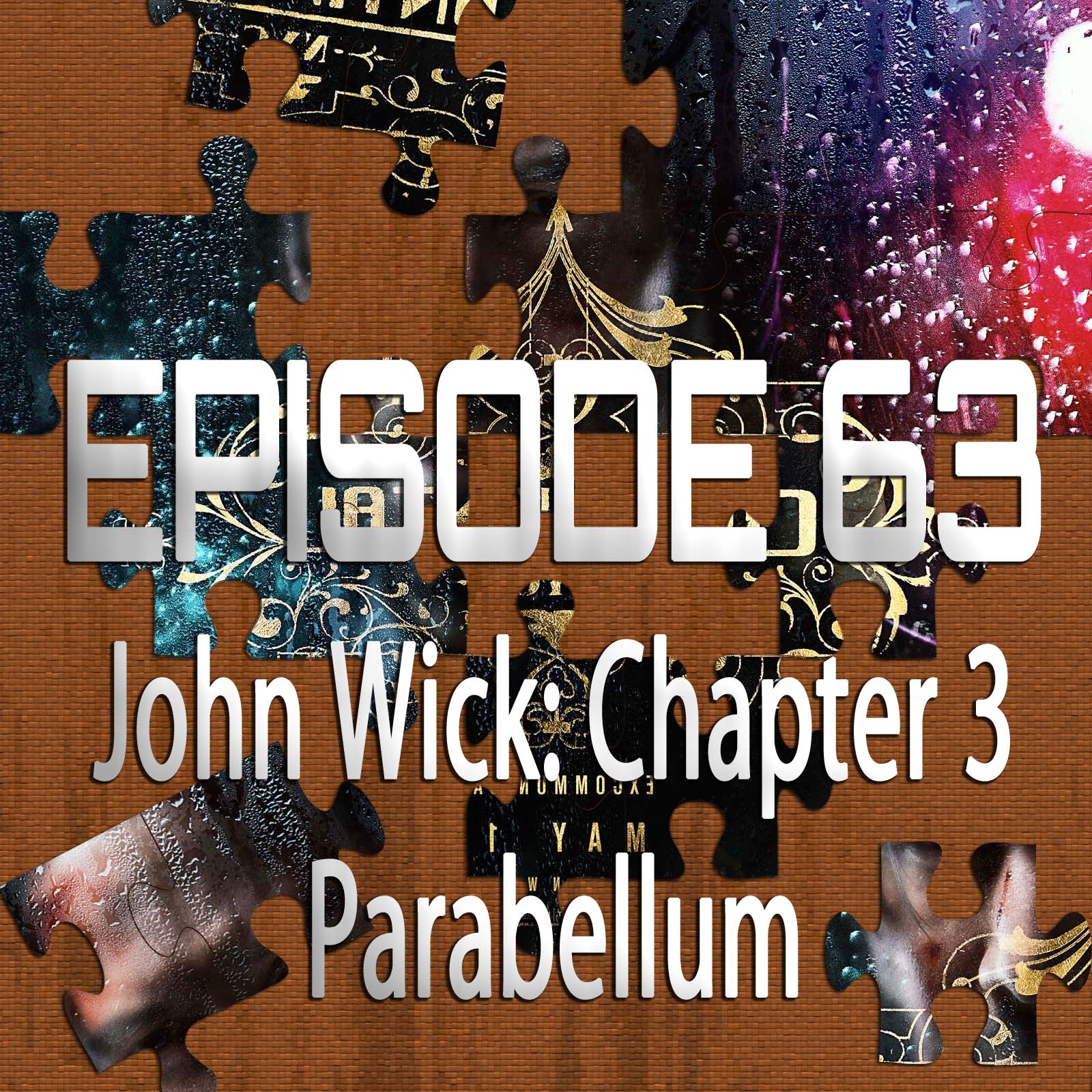 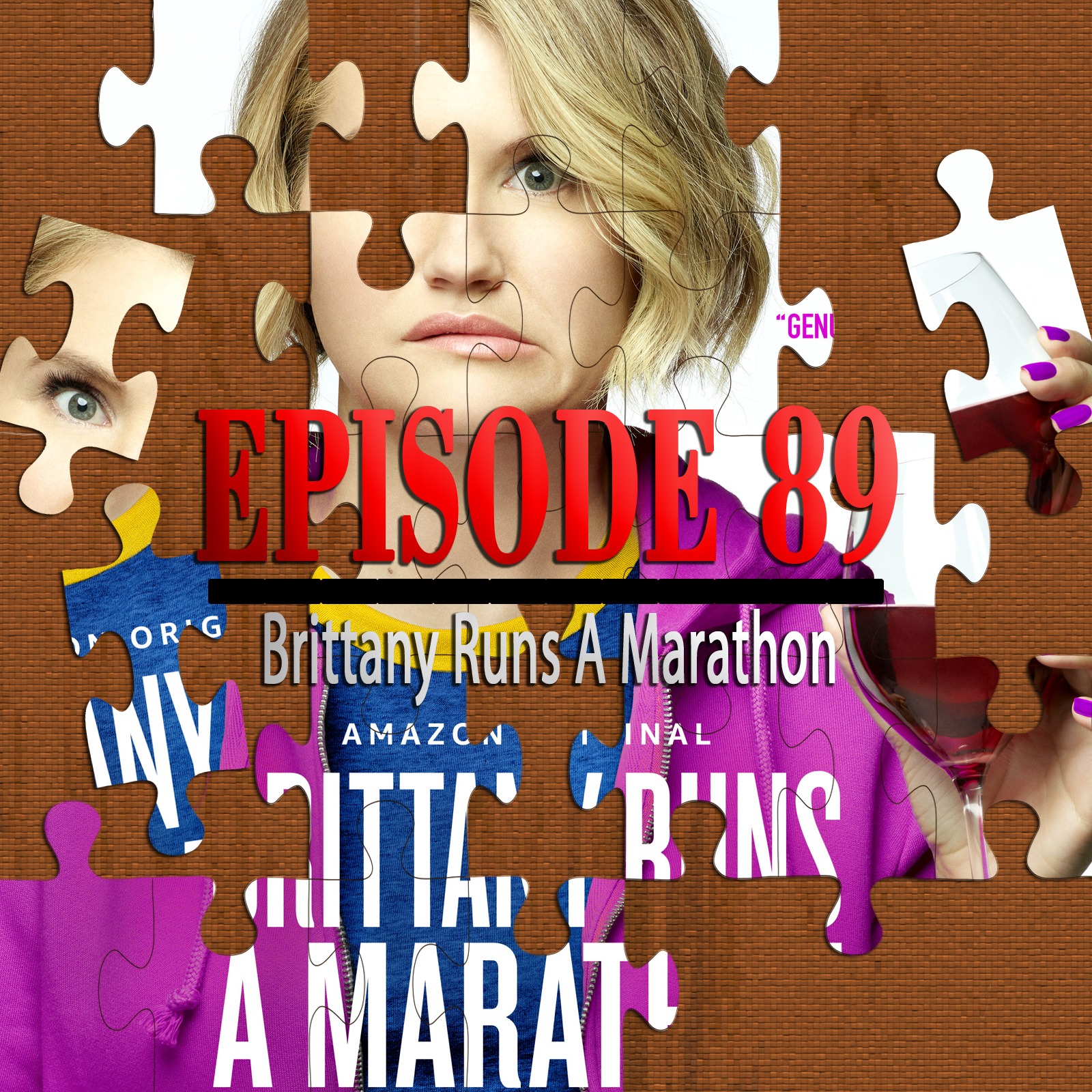