Breaking It Apart 6 – Superman: The Movie 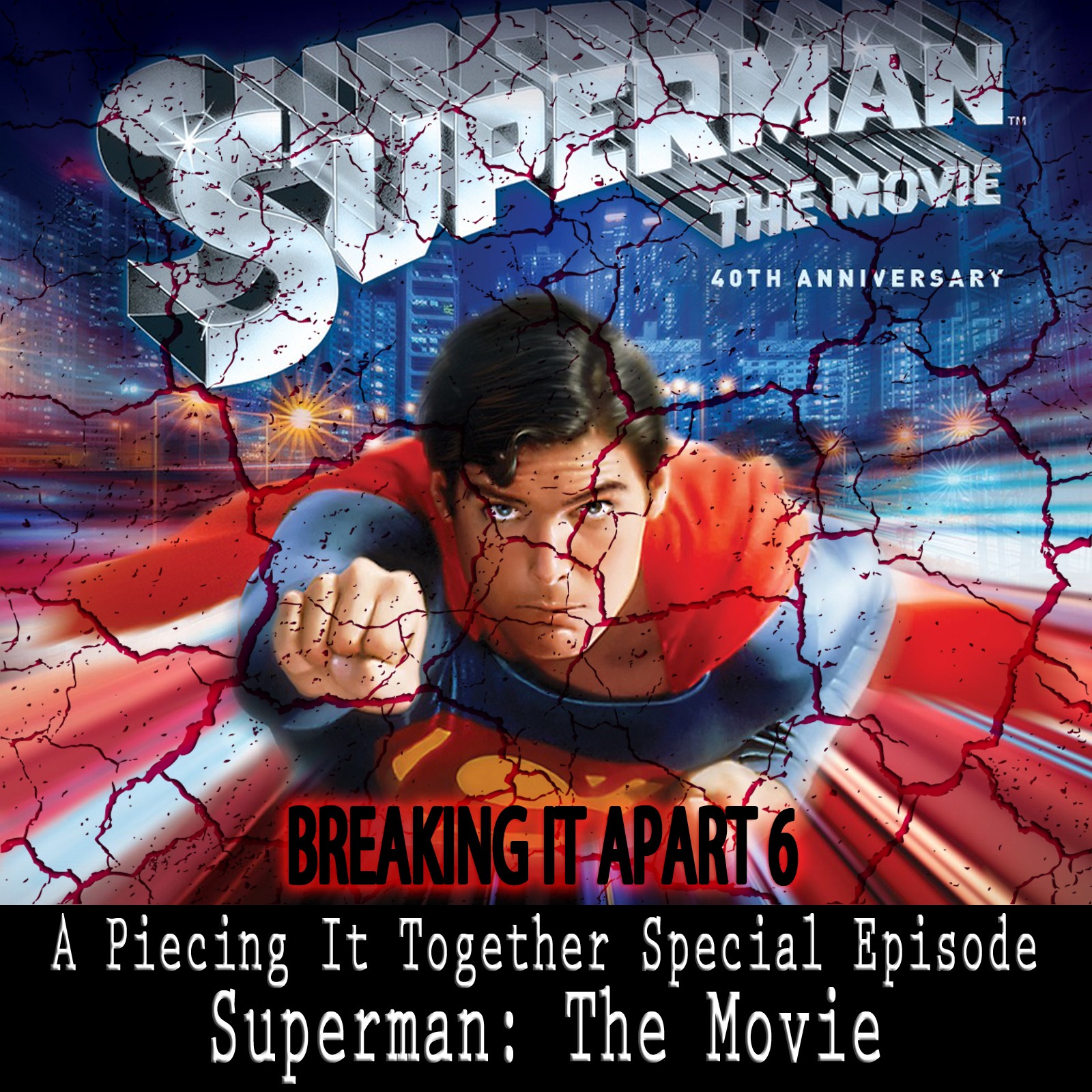 On the 6th episode of the special episode series called Breaking It Apart, our resident DC and Superman expert Chad Clinton Freeman joins me to discuss Superman: The Movie. Long before Chad became obsessed with Batman V Superman, the original Superman movie was part of a wave of films that basically invented what modern blockbusters would become. Puzzle pieces include Captain Marvel, Prometheus, Ghostbusters and Disaster Movies.

As always, SPOILER ALERT for Superman: The Movie (and any other movies we discussed)!

The song at the end of the episode is a library track I composed called “21st Century Superman.” It is not available on any of my albums.

Also, be sure to check out the Culture of Gaming Powerup Podcast at
https://cultureofgaming.com/power-up-podcast/ 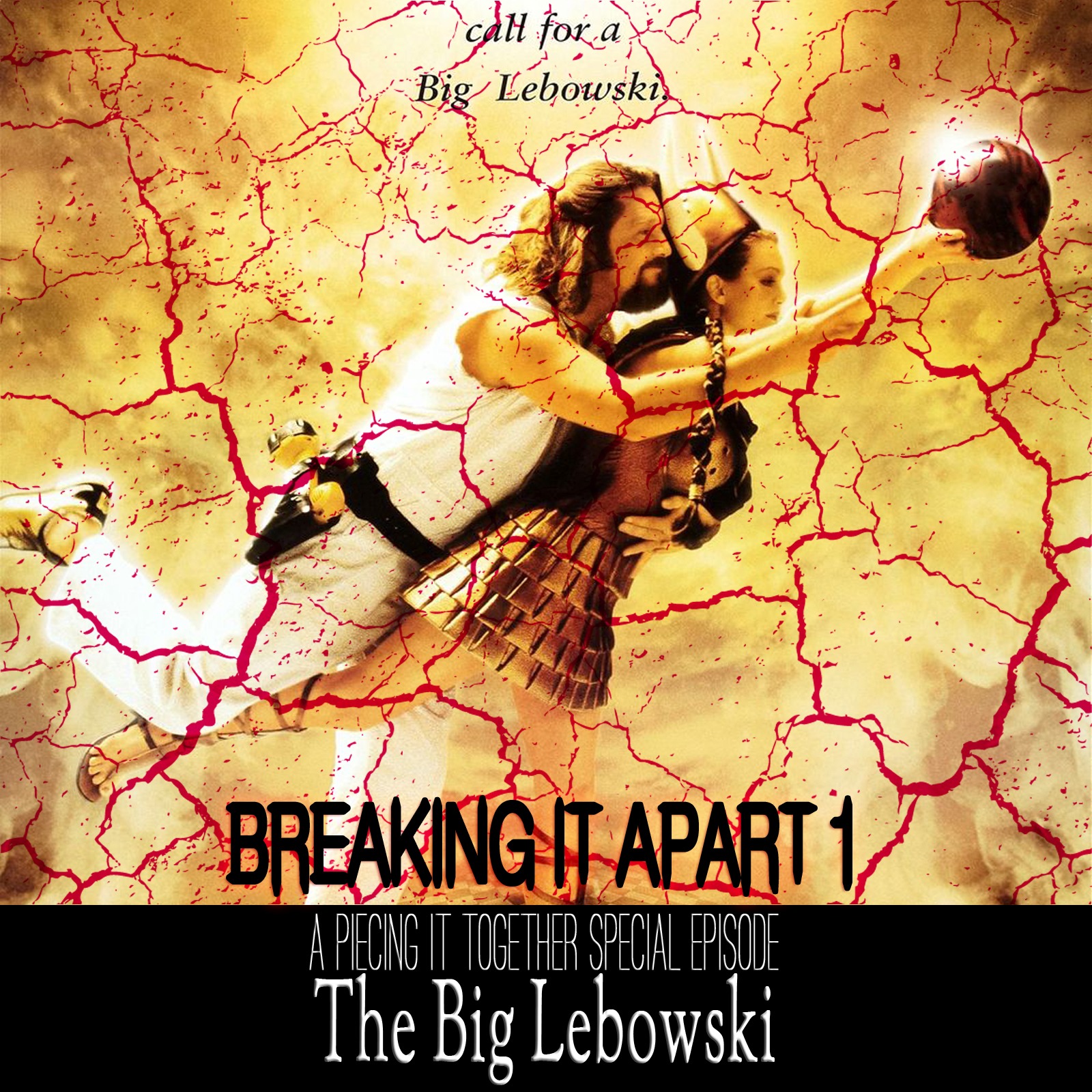 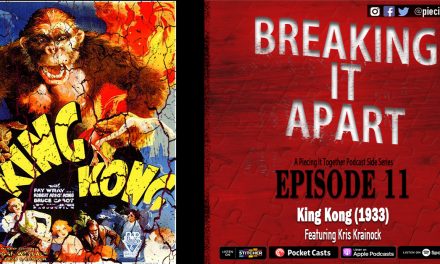 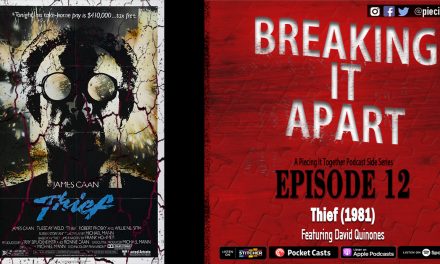 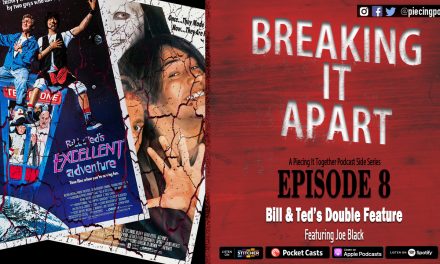