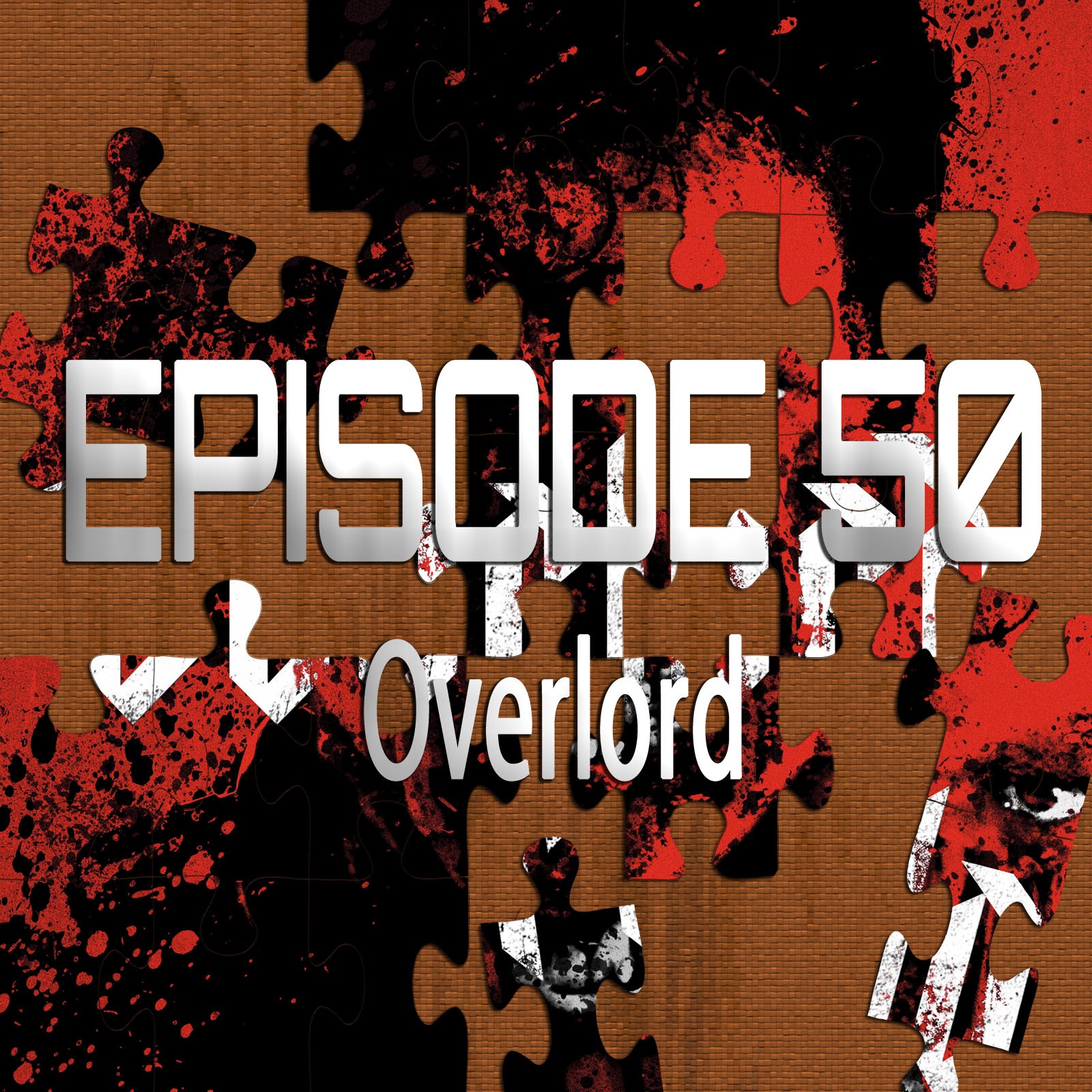 On the 50th episode of Piecing It Together, Josh Bell joins me again for Overlord, one of this month’s long-lost episodes. OK it’s not that late as it only hit VOD a couple weeks ago, but the JJ Abrams produced Nazi-zombie action film which was once rumored to possibly be a Cloverfield movie is one we recorded this episode for back in November and I’m excited to finally release it. Puzzle pieces include Inglorious Basterds, Army of Darkness, Captain America: The First Avenger and Wolfenstein 3D.

As always, SPOILER ALERT for Overlord (and any other movies we discussed)!
https://www.paramount.com/movies/overlord

This week marked the 1 year anniversary of Piecing It Together! Thanks so much for being with us for this amazing journey. We’re currently running a contest over in our Piecing It Together – A Movie Discussion Group on Facebook, so be sure to join for a chance to win a $20 Fandango Giftcard. Also, check out https://www.piecingpod.com for our new episode search feature. And last but not least, let us know what you think about our new theme music!

The song at the end of the episode is actually a piece of music from a zombie web-series I scored called Vitamin Z, from Las Vegas filmmaker Doug Farra. Check out Vitamin Z at http://vitaminzseries.com/

Also, be sure to check out the Scream Scene Podcast at https://screamscenepodcast.tumblr.com/ 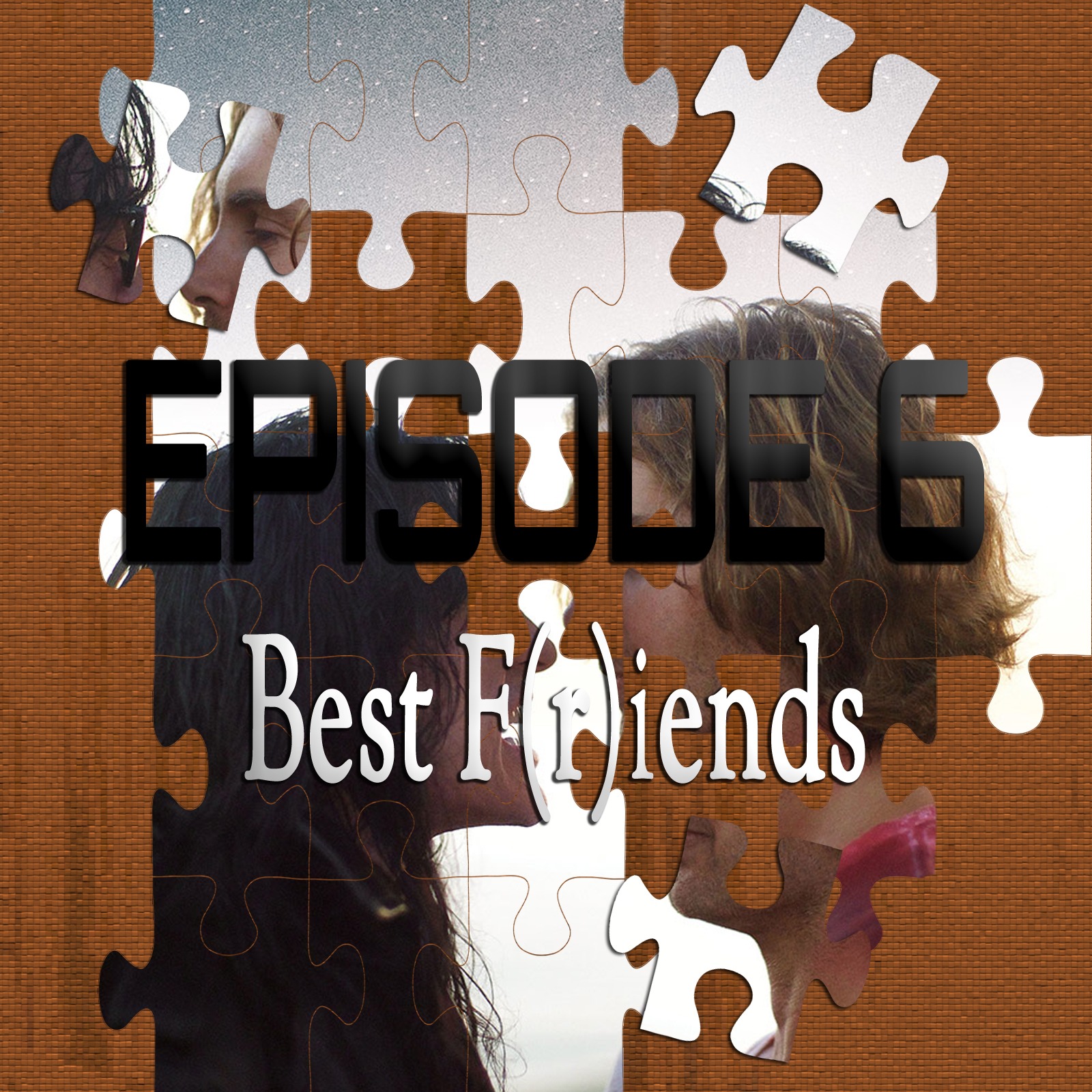 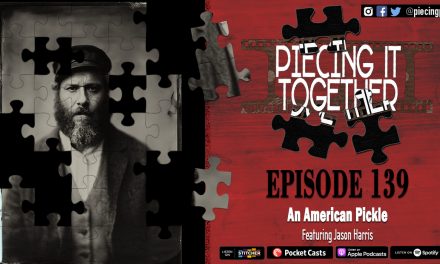 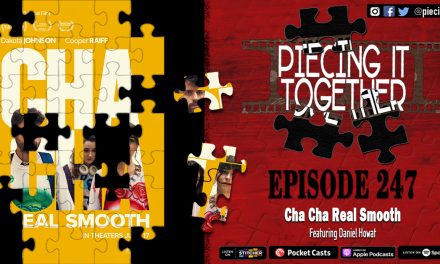 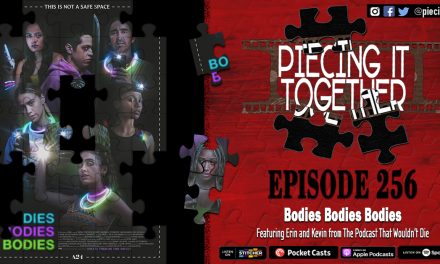