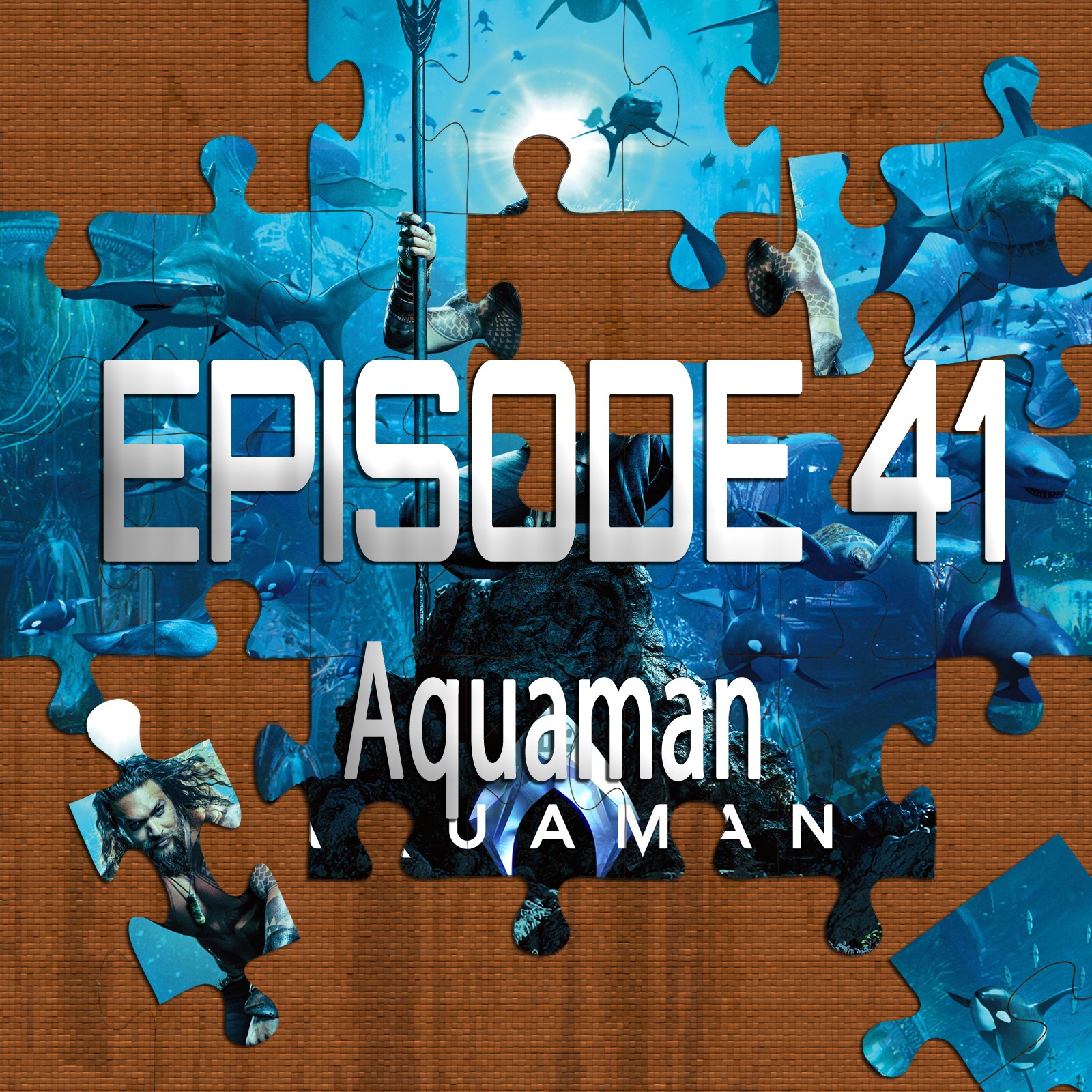 On the 41st episode of Piecing It Together co-host Chad Clinton Freeman and I discuss the newest entry in the DC Extended Universe, Aquaman. While DC has had a bit of trouble finding its footing in trying to battle Marvel for comic-book movie geek dominance, its films are not without their fans (Chad for example). Well they’ve got a new one thanks to Aquaman. And his name is Me! Puzzle pieces include Black Panther, Batman & Robin, Romancing The Stone and Avatar.

As always, SPOILER ALERT for Aquaman (and any other movies we discussed)!
https://www.aquamanmovie.com/

Chad Clinton Freeman is the founder of the Pollygrind Film Festival and recently helped plan the Ironton Wizardfest. He’s also the only person I know who sees more movies than me.
Follow Chad on Twitter at @pollystaffleAnd Check Out Ironton Wizardfest on Facebook at https://www.facebook.com/irontonwizardfest/

The song at the end of the episode is “Caverns (Underground)” an unreleased track of mine that is available on music libraries such as Audiosparx.

Also, be sure to check out the A Lifetime of Hallmark Podcast at https://itunes.apple.com/us/podcast/a-lifetime-of-hallmark/id1363440877?mt=2 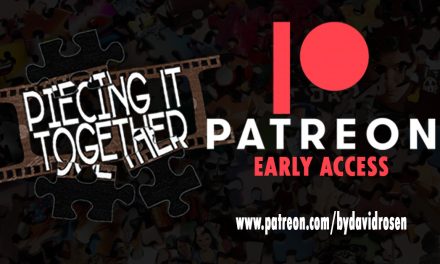 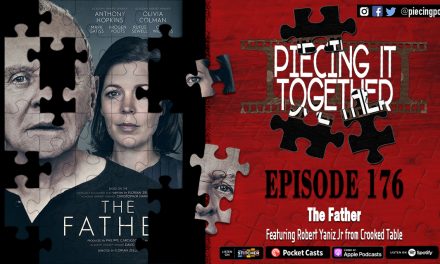 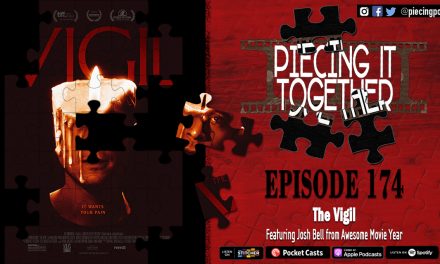 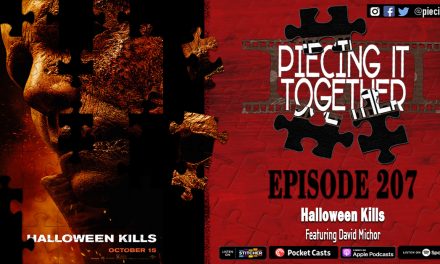