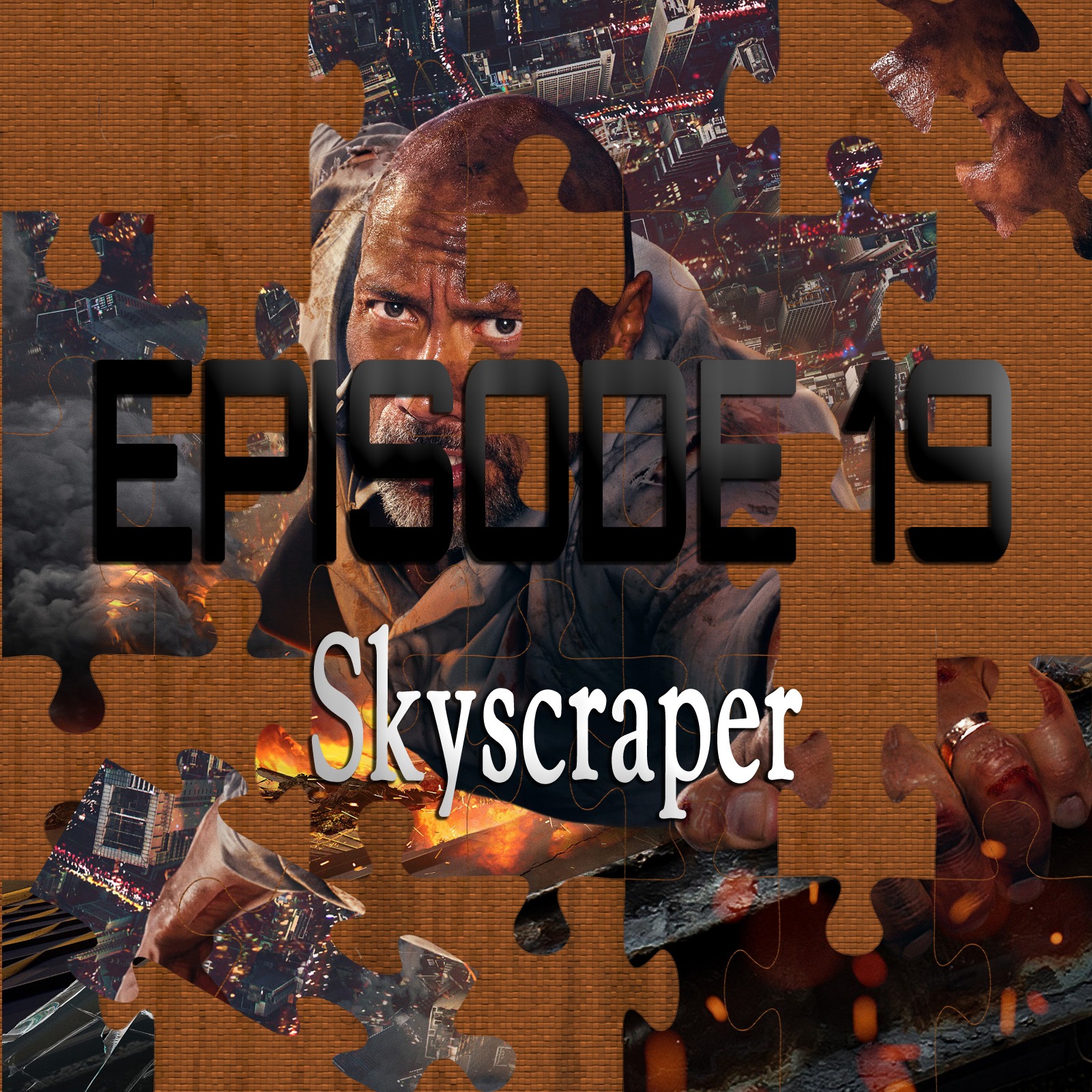 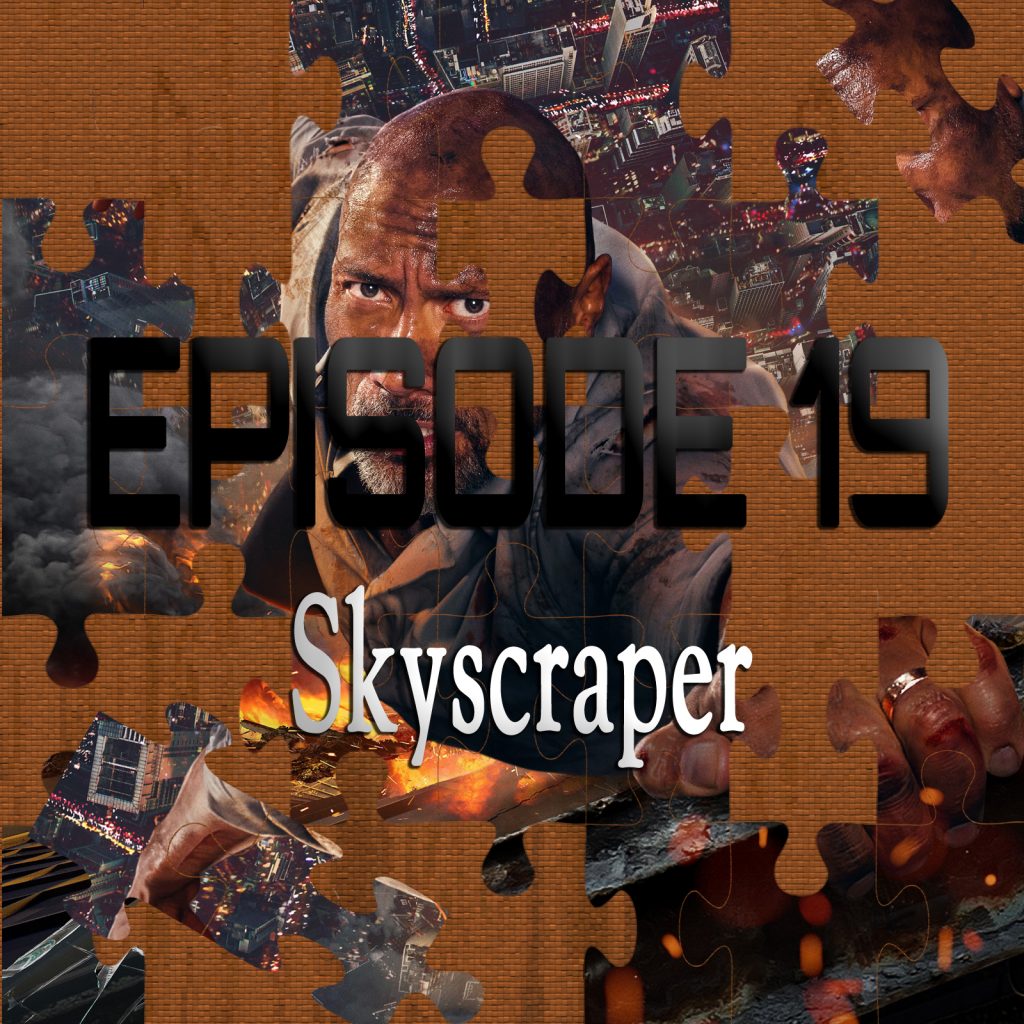 On the 19th episode of Piecing It Together, returning co-host Kris Krainock and I discuss Skyscraper, the new action movie from The Rock that definitely doesn’t have Die Hard as a puzzle piece. Just kidding, of course it does, it’s the first one we discuss, but the movie absolutely wears its inspirations on its sleeve with The Rock needing to find a way to scale and enter a burning super-tower to rescue his family from terrorists. It’s ridiculous, it’s fun (but maybe not as fun as we’d have liked), and it made for a great conversation about action movies in general. Puzzle pieces (other than Die Hard) include The Dark Knight, King Kong, The Rock and True Lies.

As always, SPOILER ALERT for Skyscraper (and any other movies we discussed)!
https://www.skyscrapermovie.com/

Kris Krainock is a filmmaker and film fan who hosts Cinemondays, a weekly film event here in Las Vegas. Check out info on upcoming editions of Cinemondays at https://www.facebook.com/Cinemondays/
Kris also has a web series in the works called “It’s All Downhill From Here” which currently takes the form of a weekly comic strip you can check out on Instagram at https://www.instagram.com/itsalldownhillfromhere.tv/

The song at the end of the episode is “Burnout” from my album Head Like Fire.

Thanks to our sponsor Wax Trax Records aka my dad. Here he is searching for records. 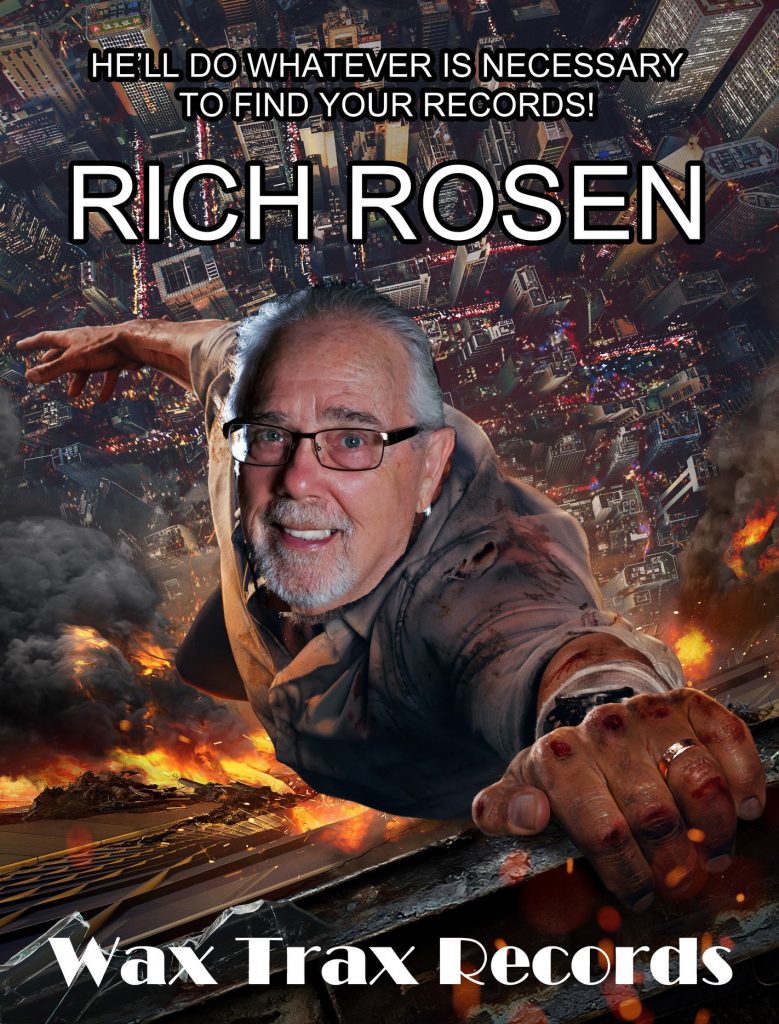 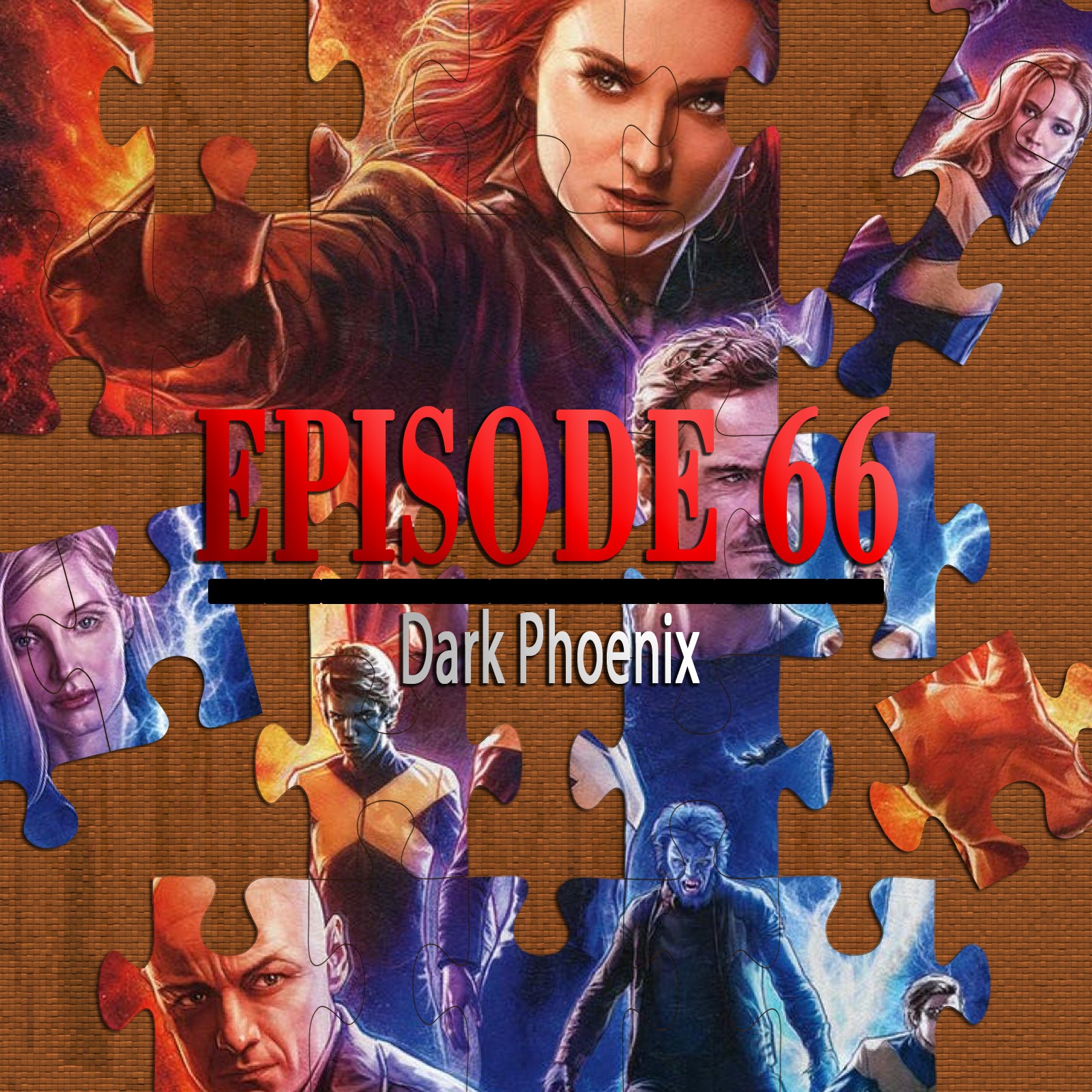 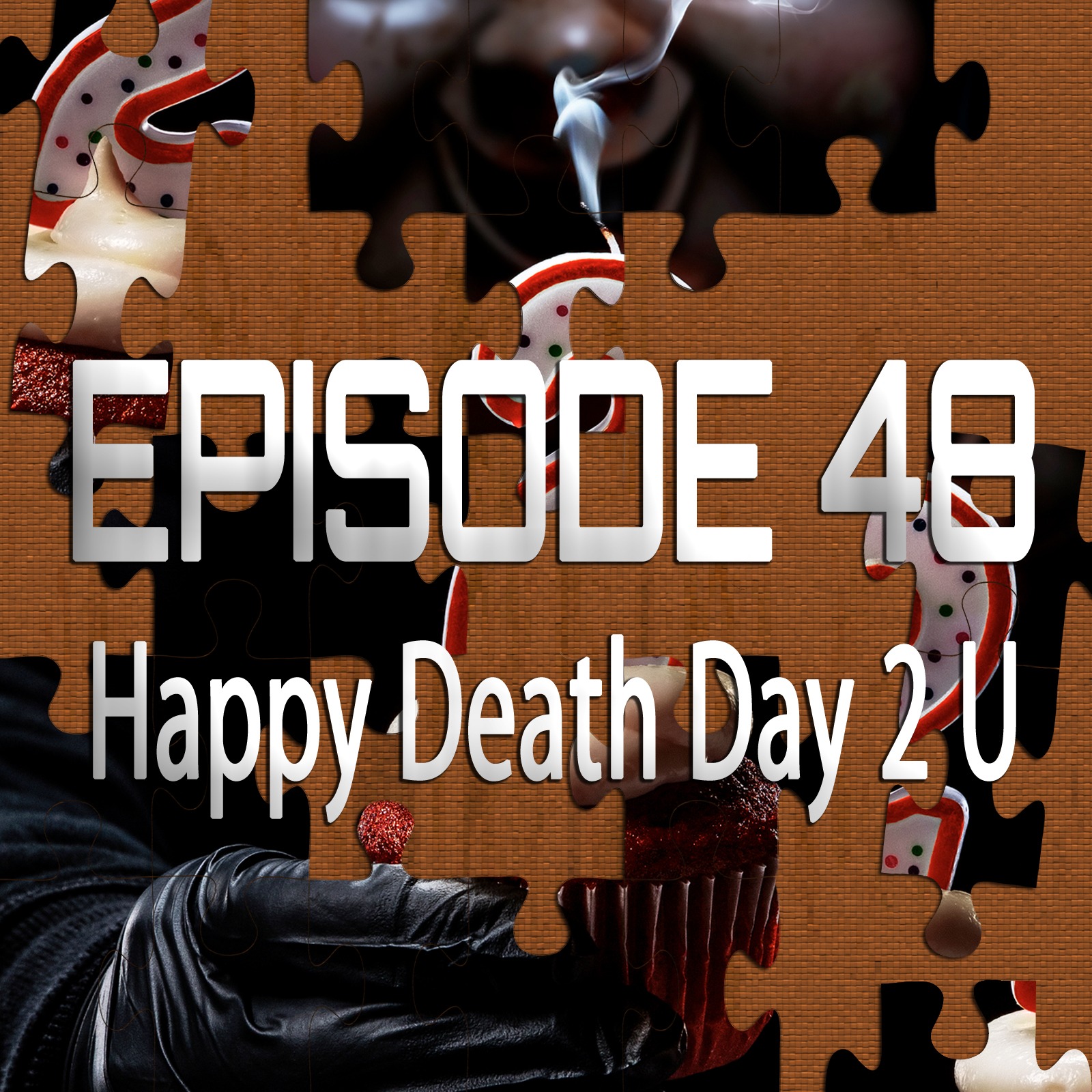 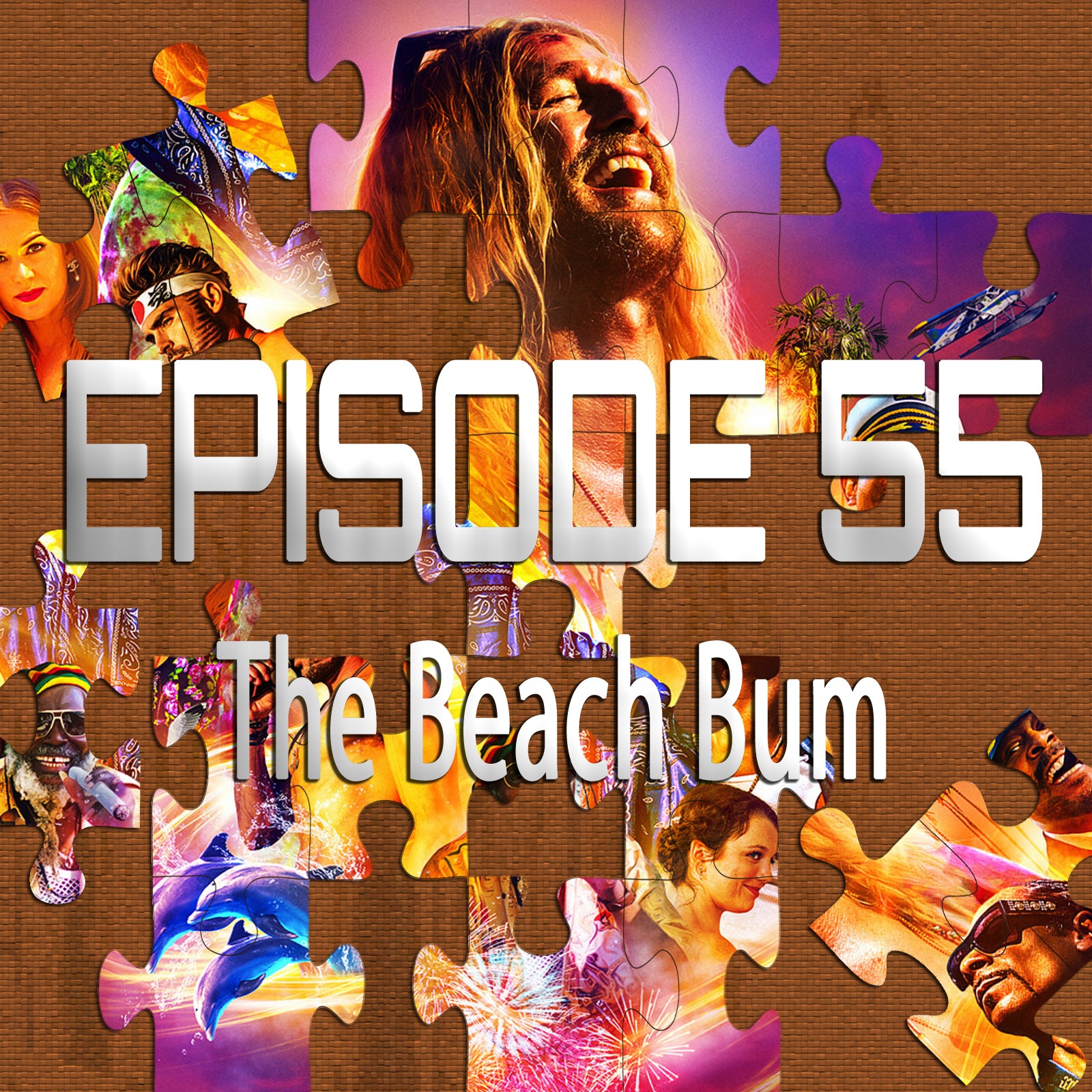 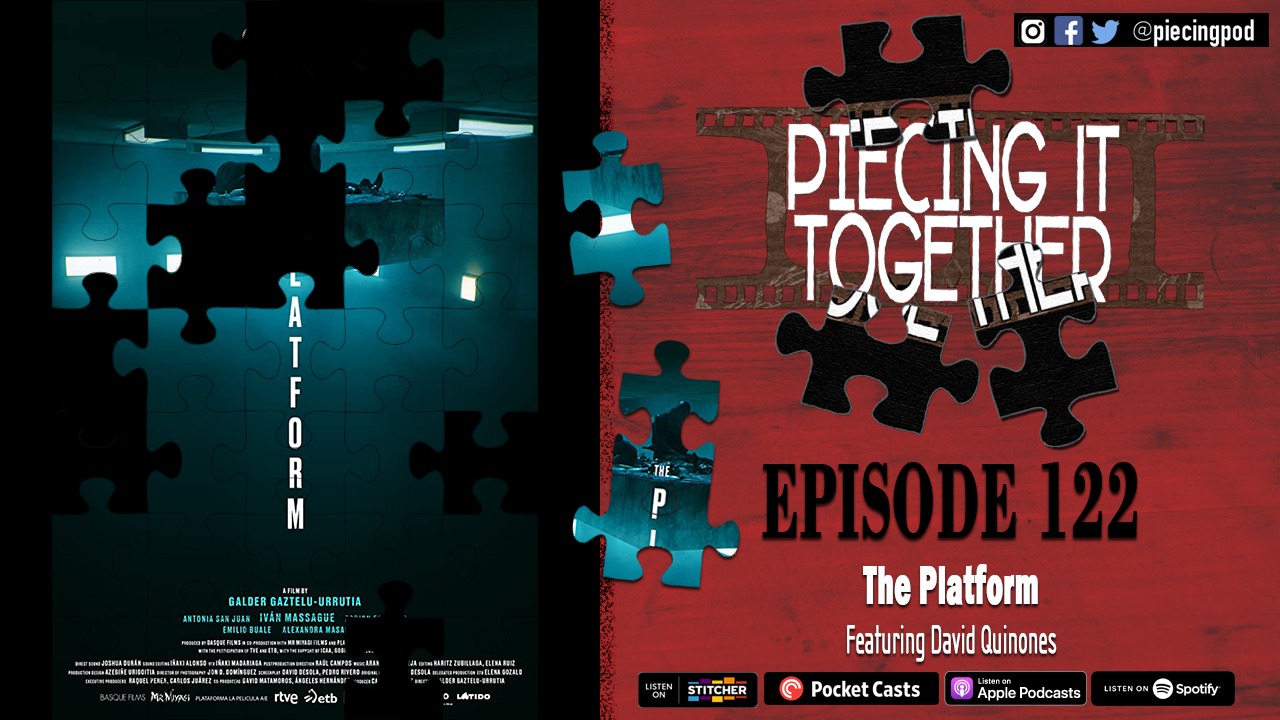