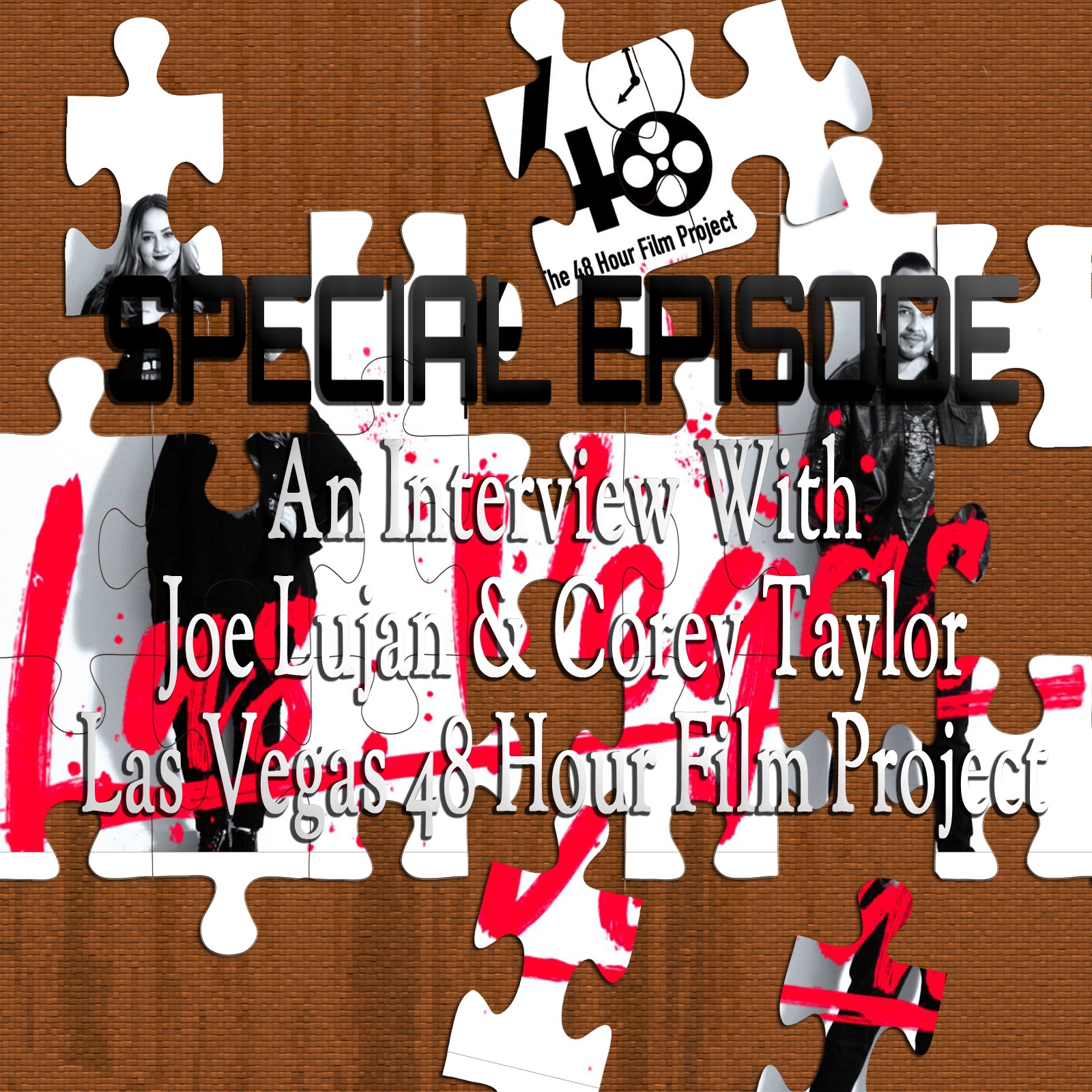 On this special episode of Piecing It Together, I interview filmmaker Joe Lujan and actress/radio personality Corey Taylor, the organizers of this year’s Las Vegas 48 Hour Film Project. The 48 Hour Film Project is an event that happens in cities all over the world where teams of filmmakers are tasked with a specific set of instructions and have to make an entire short film in 48 hours. I’ve actually participated in it many times myself as a music composer, and it’s always a fun time and leads to some crazy, fun, interesting films.

Screenings for this year’s Las Vegas 48 Hour Film Project will take place at the Brenden Palms Casino on Tuesday, June 26th and Wednesday, June 27th, with an awards banquet to follow in July.
More info and tickets are available at http://www.48hourfilm.com/las-vegas-nv

To read about my experience composing music for THREE 48 Hour Film Projects in one year (it was a crazy year), check out the blog at http://www.bydavidrosen.com/2016/04/04/three-48-hour-film-projects/

The song at the end of the episode is “Travis McLennon” the theme from Joe Lujan’s film “Rust.” The song is available as a single on iTunes and all digital music stores. 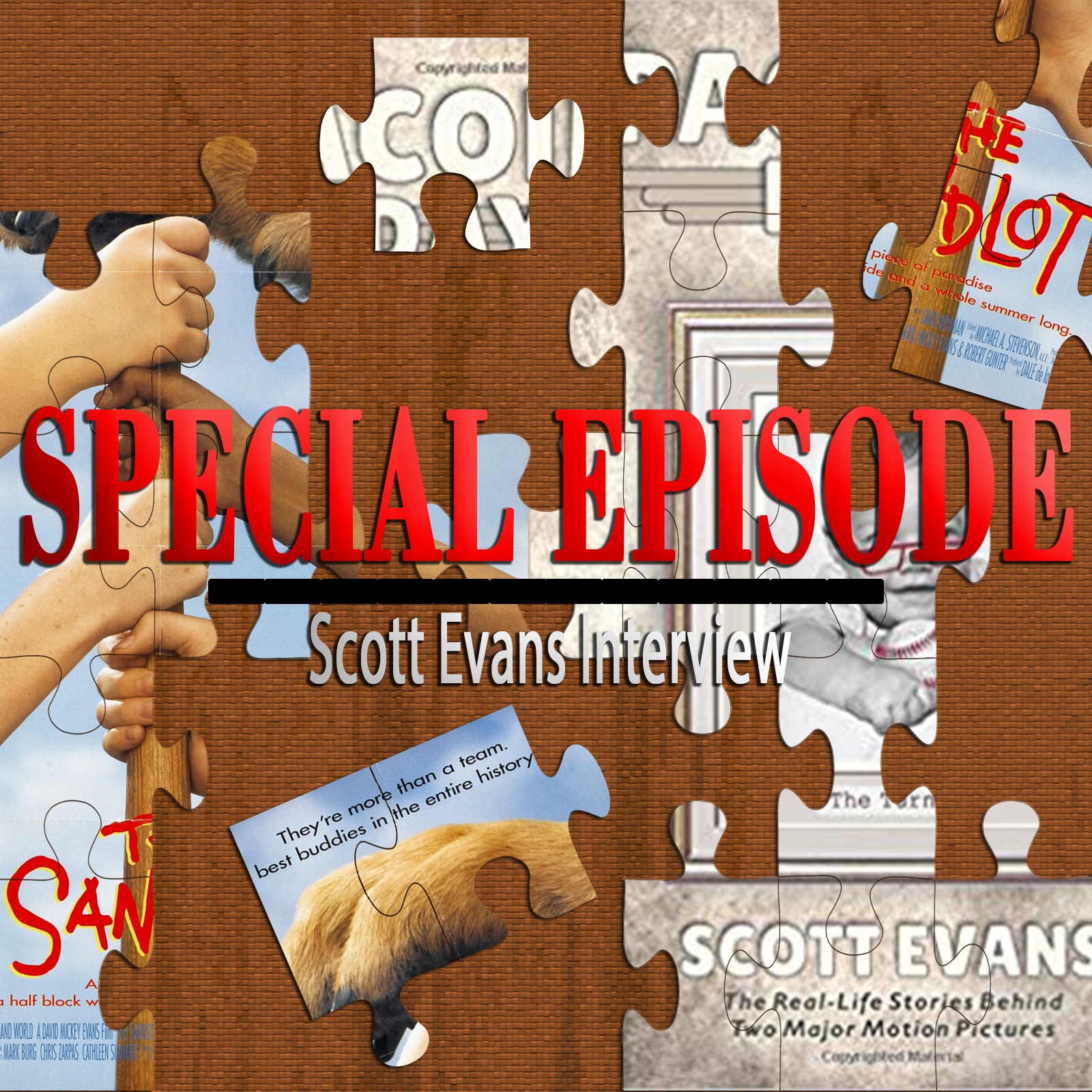 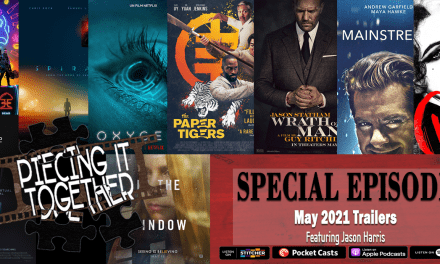 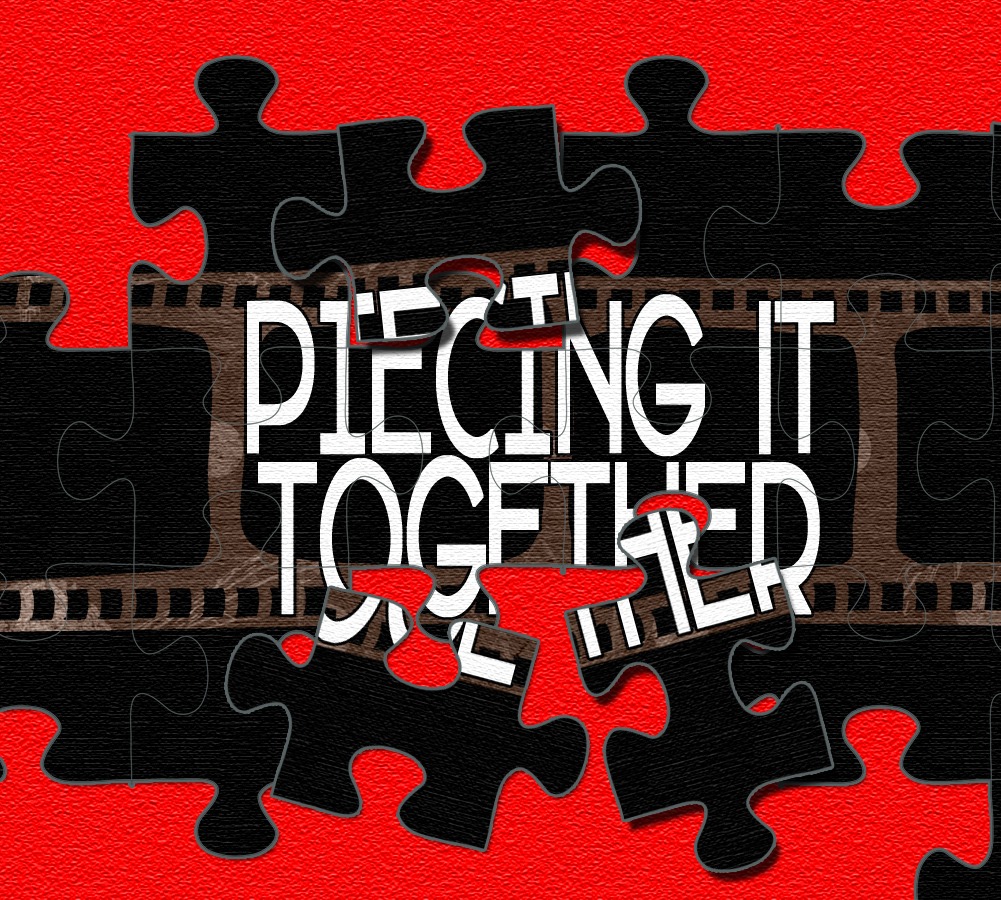 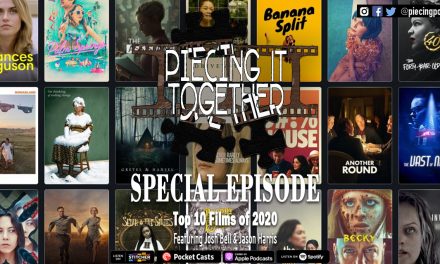