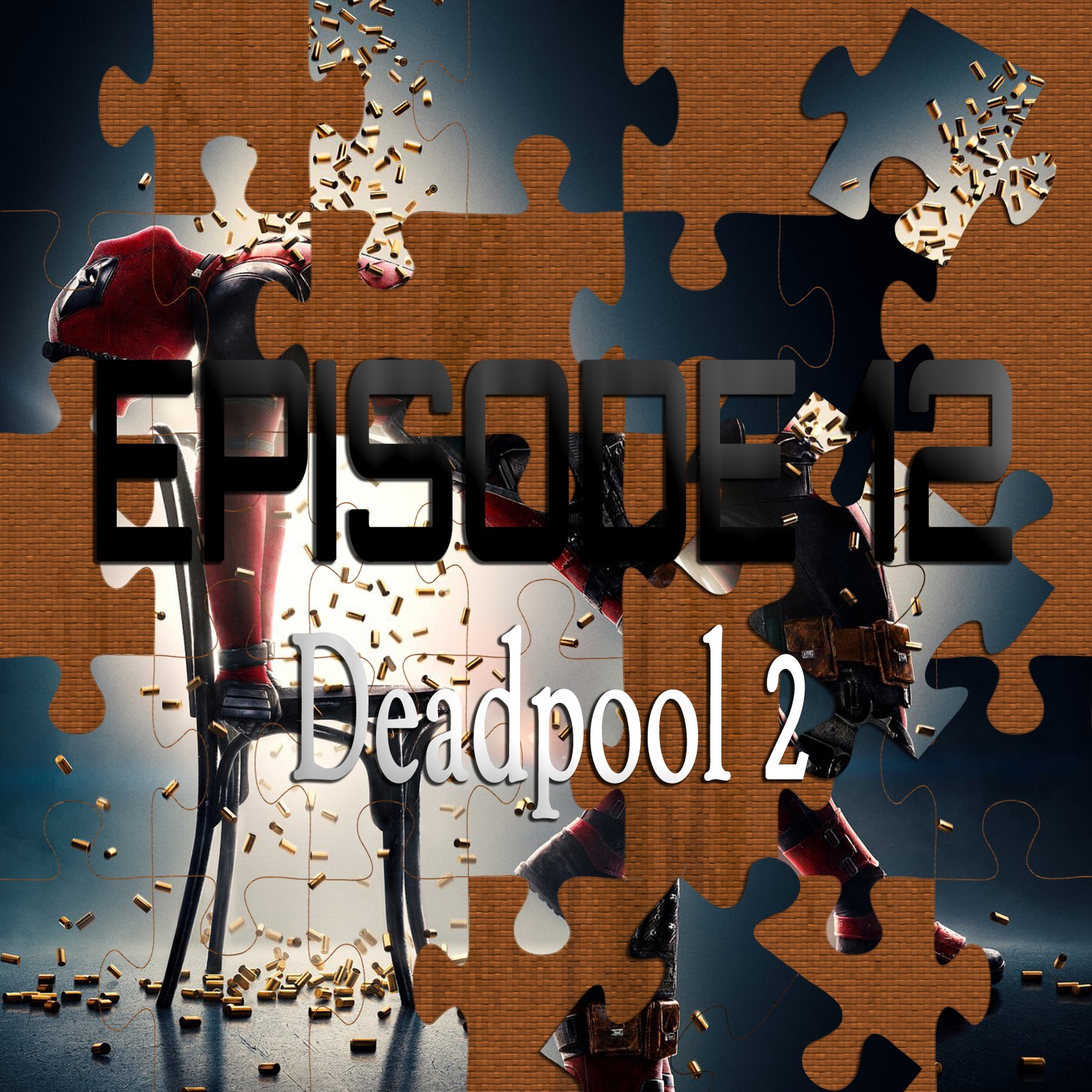 David Quinones is a writer, reporter, podcaster and my best friend. He’s also my boss here at the All Points West Podcast Network. Make sure to check out our other show, Bird Road Podcast wherever you’re listening to Piecing It Together and at http://www.birdroadpodcast.com
Follow David Quinones on Twitter @david_quinones

The song at the end of the episode is “Phantom” from my album An Unseen Sky. 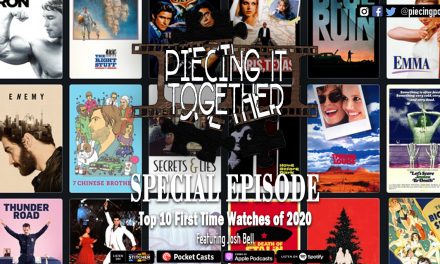 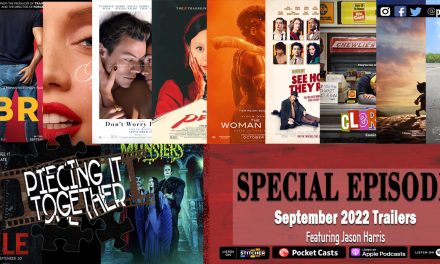 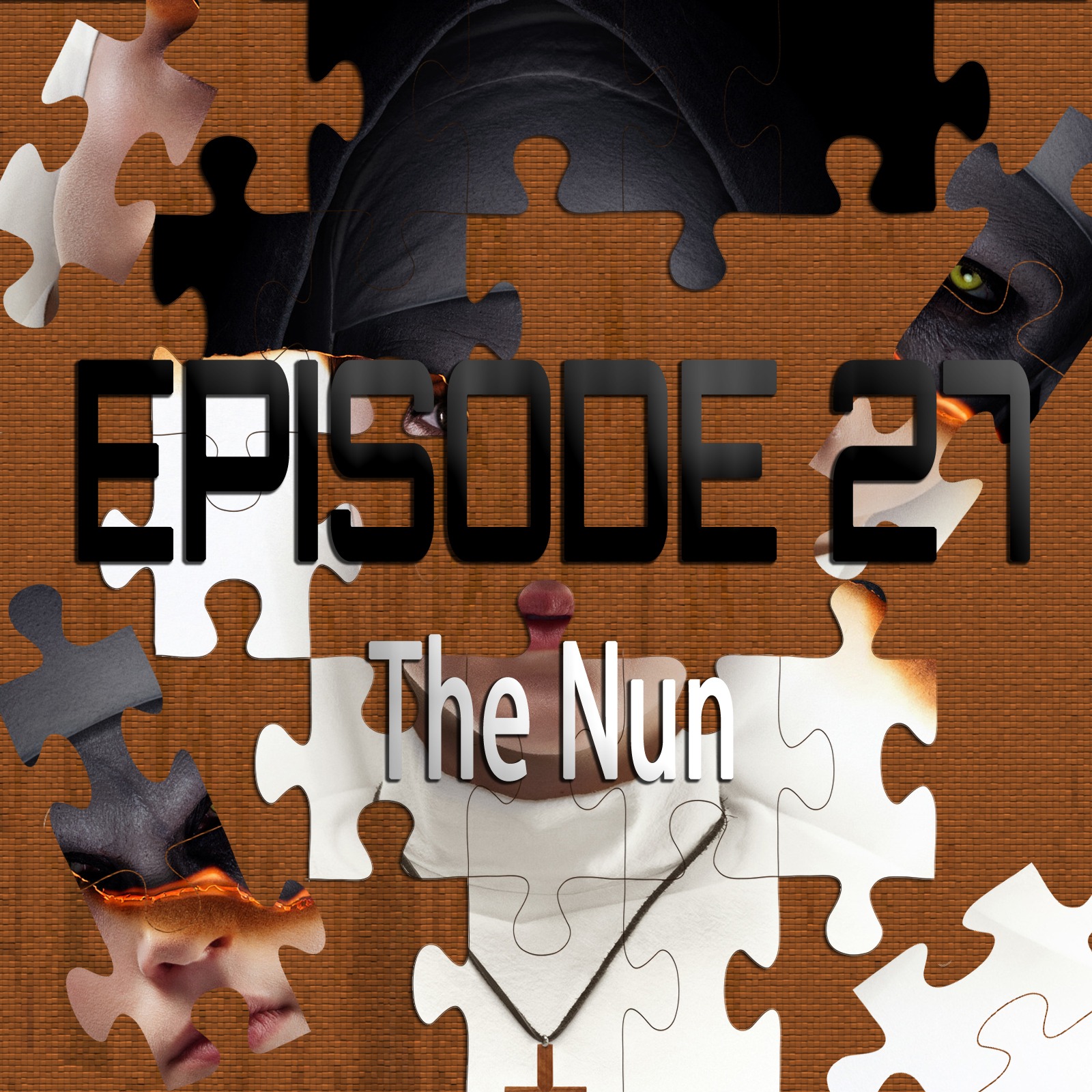 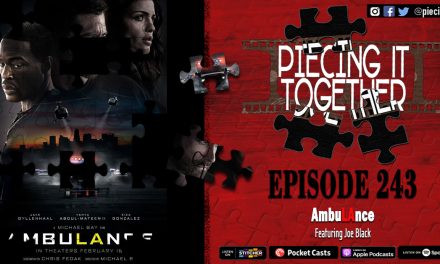