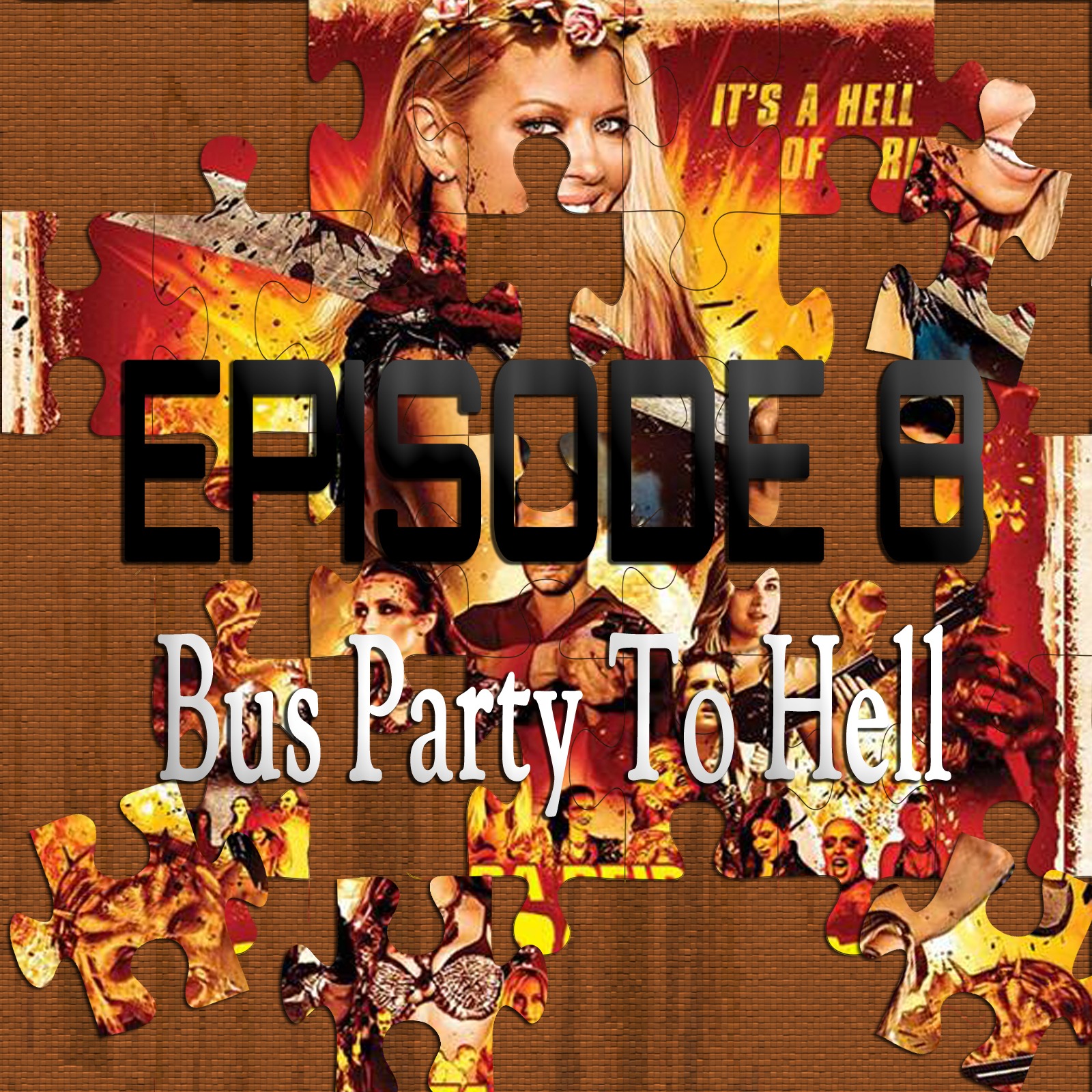 On the 8th episode of Piecing It Together, co-host Chad Clinton Freeman and I discuss Bus Party To Hell (formerly known as Party Bus To Hell). This wild, blood soaked throwback from the Mahal Brothers and director Rolfe Kanefsky starts with a Party Bus headed to Burning Man, but everything goes off the rails when demon worshipping cannibals turn the party into a blood bath. Also, I did the theme song and a couple other songs for the soundtrack. Puzzle pieces include The Hills Have Eyes, From Dusk Till Dawn, Evil Dead 2, and Requiem for a Dream.

As always, SPOILER ALERT for Bus Party To Hell.
https://www.facebook.com/buspartytohell/

You can also download a FREE copy of the theme song “Party Bus To Hell” from Soundcloud at http://www.soundcloud.com/bydavidrosen/party-bus-to-hell-theme 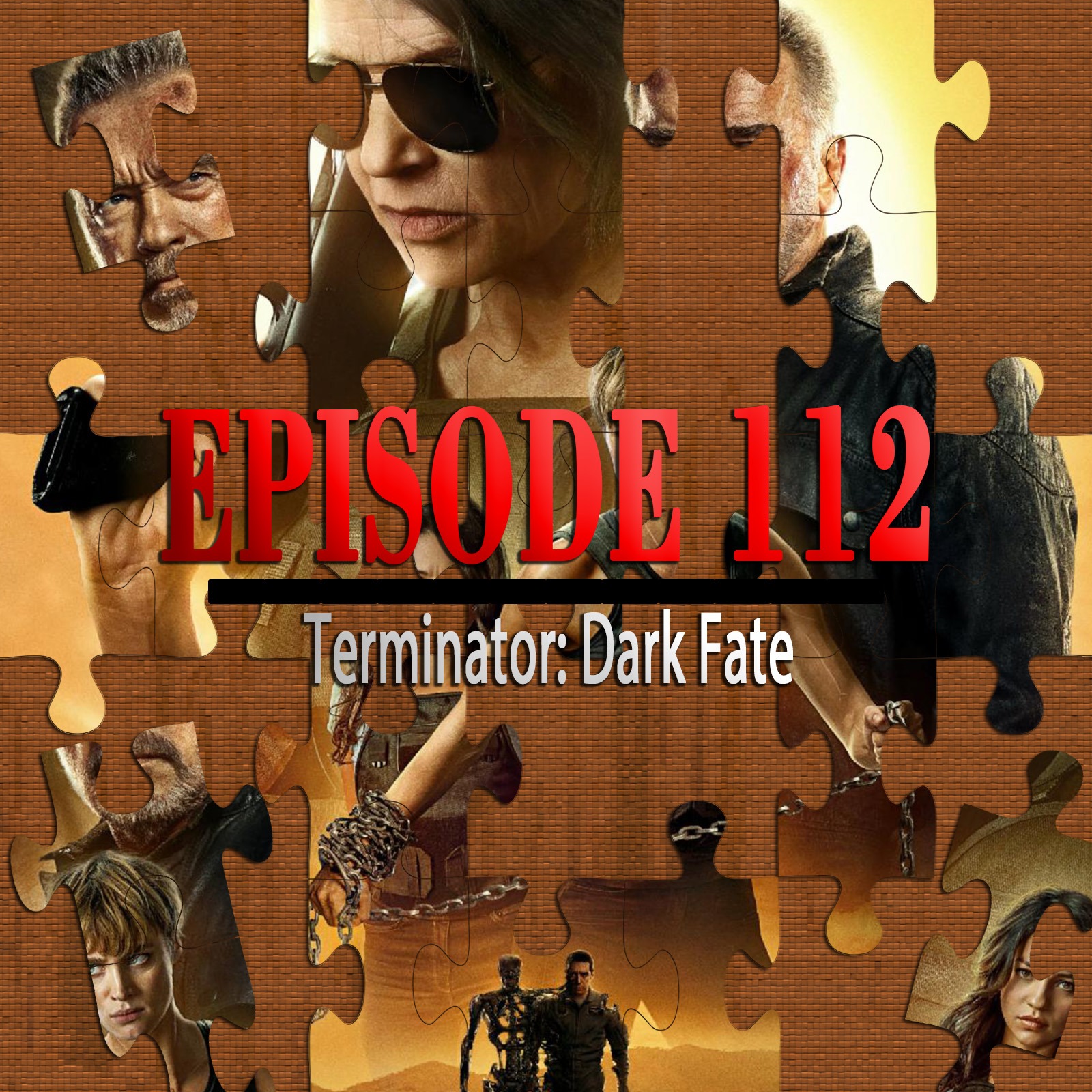 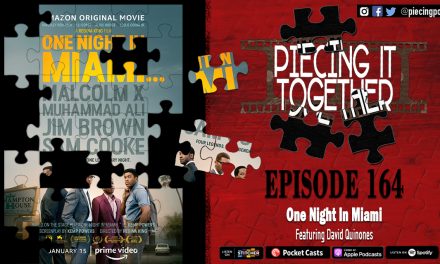 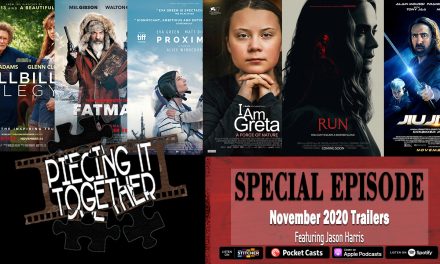 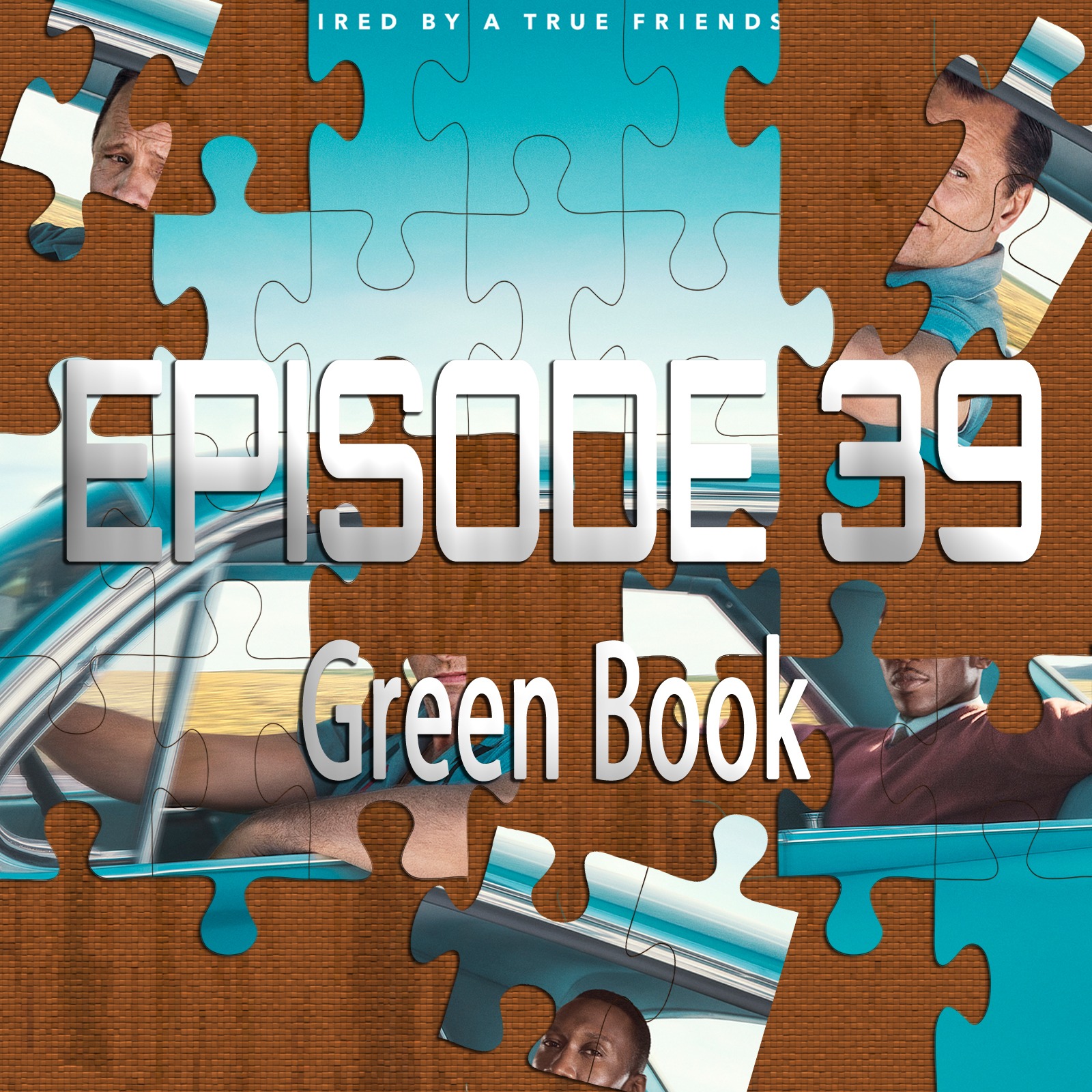