Ready Player One (Featuring Will Hines) 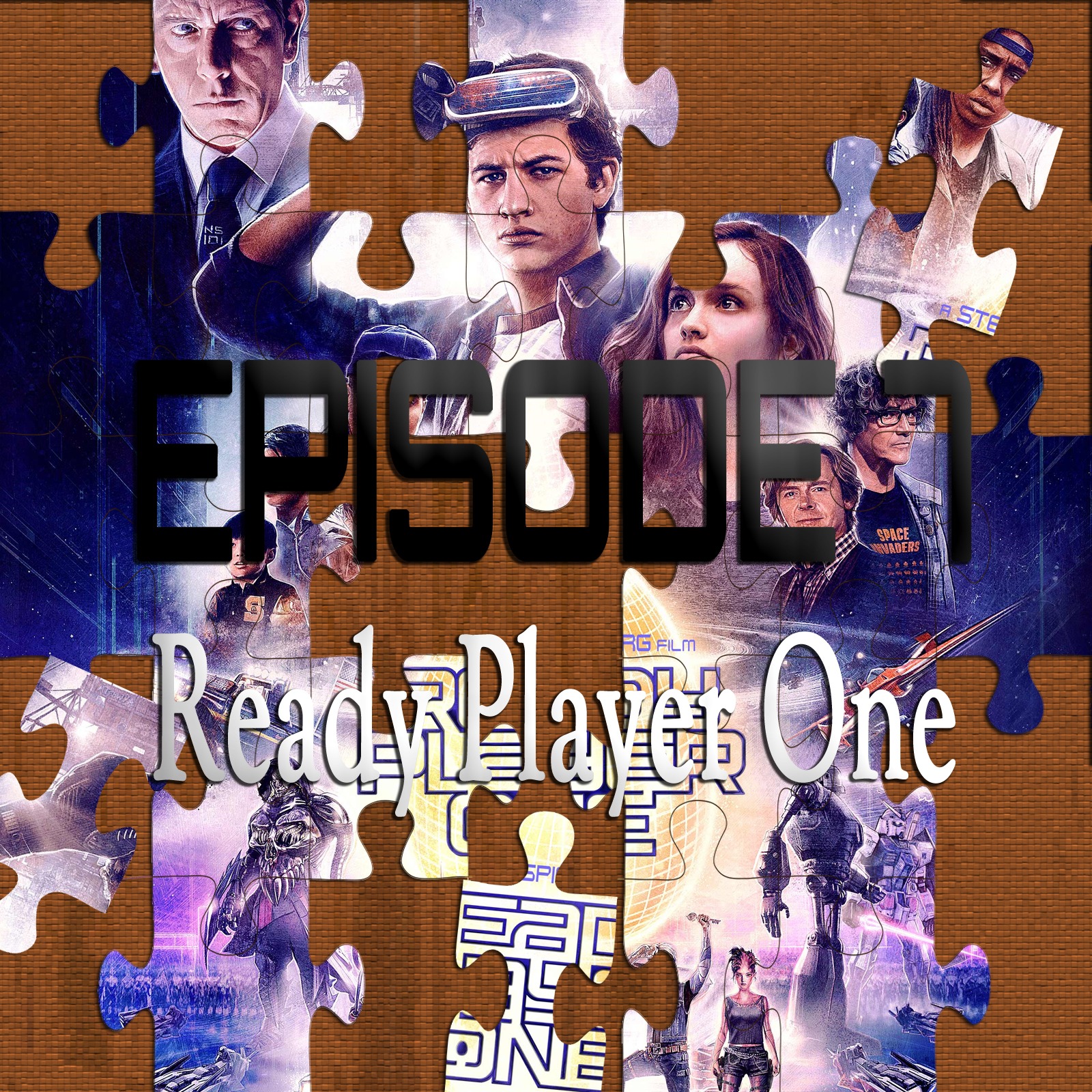 On the 7th episode of Piecing It Together, co-host Will Hines and I discuss the return to blockbuster filmmaking that is Steven Speilberg’s Ready Player One. Adapted from the beloved novel by Ernest Cline, this adventure features Virtual Reality, Pop Culture and non-stop fun. Puzzle Pieces (Inspirations) include Tron, Charlie & The Chocolate Factory, The Goonies and The Last Starfighter.

As always, SPOILER ALERT for Ready Player One.
http://readyplayeronemovie.com/

Will Hines (aka Knoxx Prime) is a music producer and is also known for pioneering the Wii storage hack. I also owe him a huge apology for not having seen The Last Starfighter.
Follow him on Twitter @knoxximus 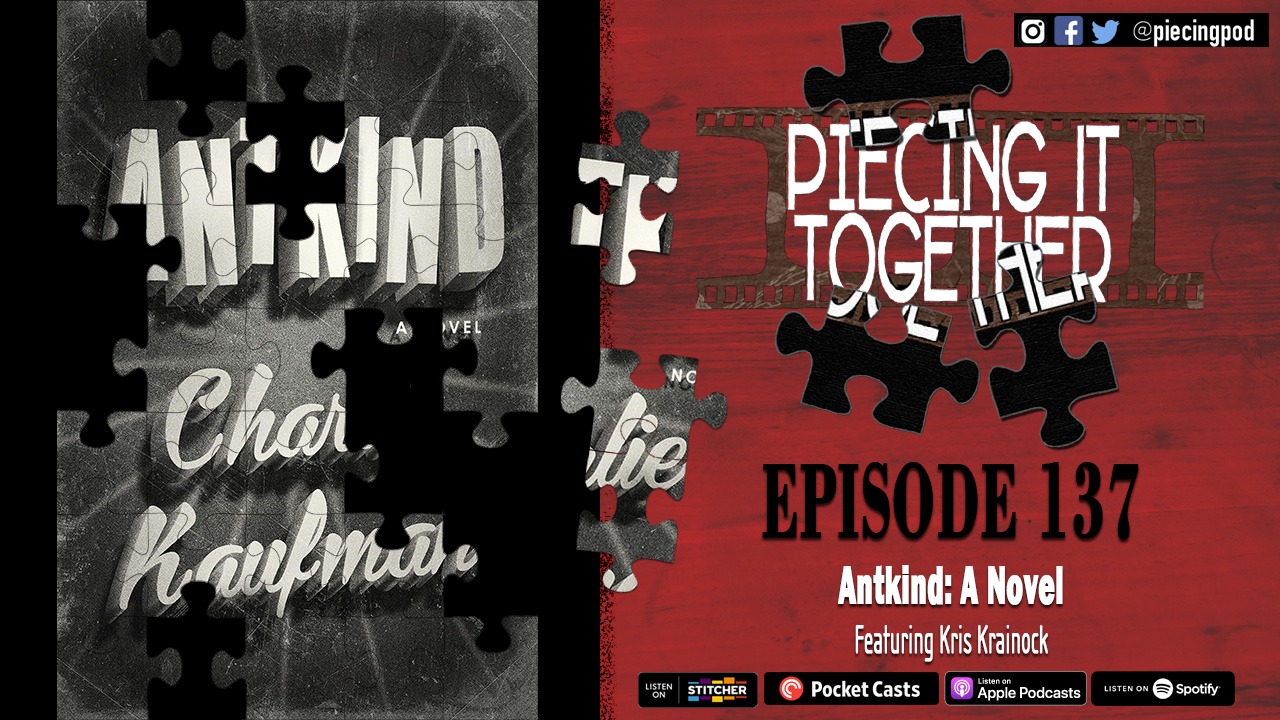 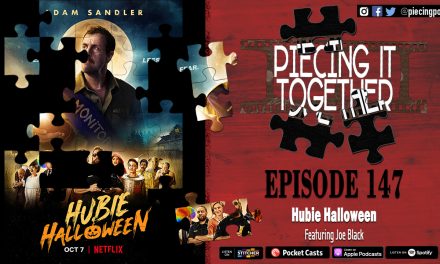 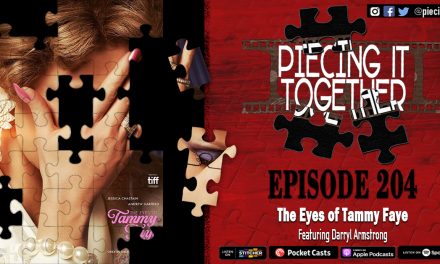 The Eyes of Tammy Faye (Featuring Darryl A. Armstrong) 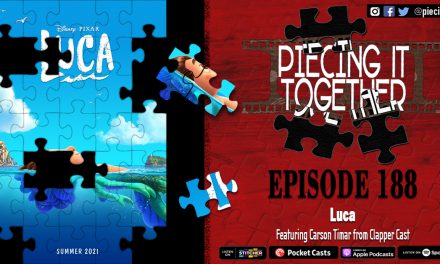